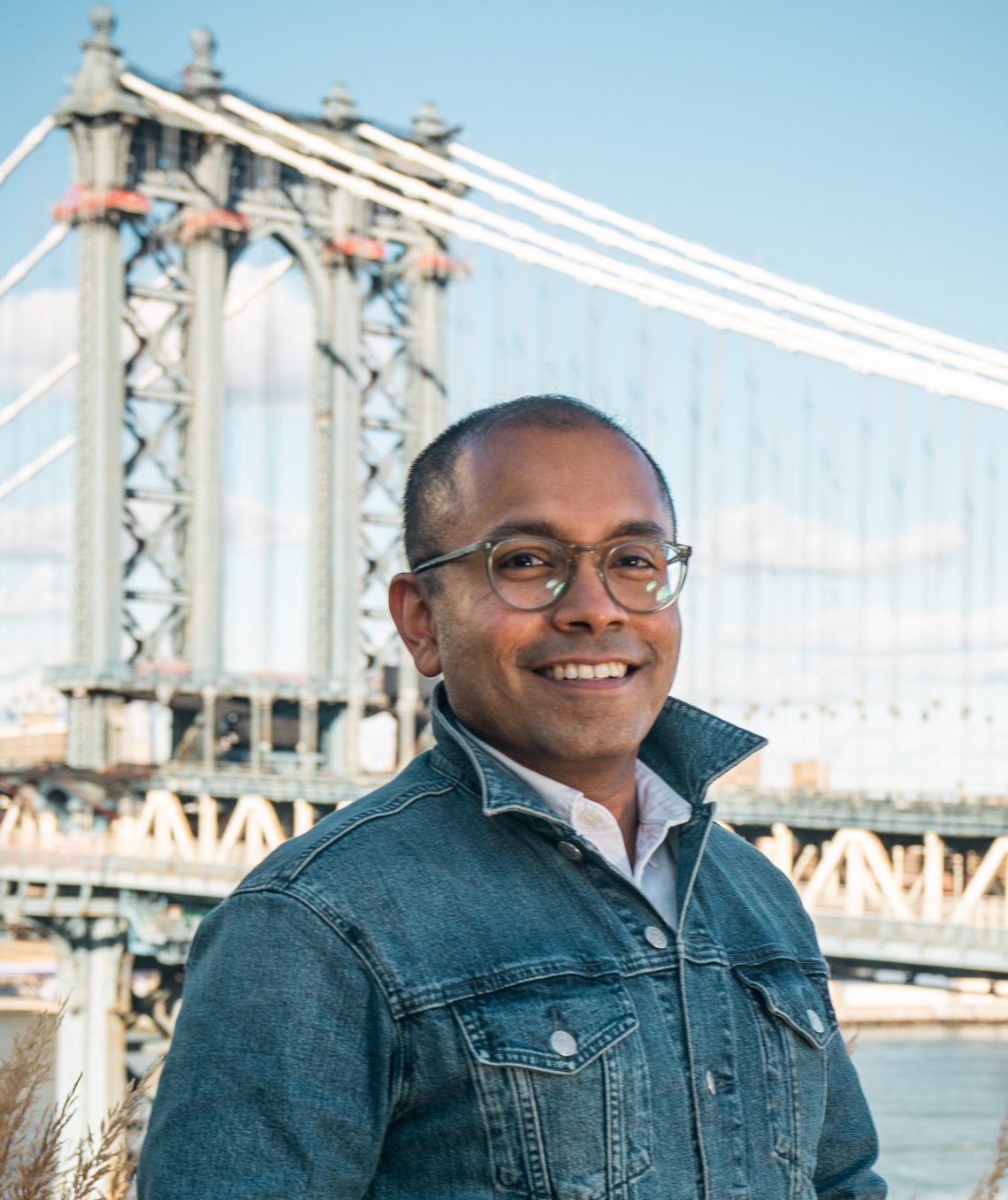 “We want to make research in space easier, cheaper and more accessible,” says founder and CEO Shishir Bankapur, an engineer, serial entrepreneur, and angel investor. “We don’t need to go as far into orbit as the ISS to support humans. All we need to do is to go to lower orbit, making it cheaper to launch and cheaper to run.”  He says Space Odyssey’s approach can reduce the cost of running an experiment from $10 million to $20 million to as low as $100,000.

What’s more “space allows us to accelerate science; experiments can be carried out in a fraction of the time,” says Bankapur. “We’re enabling scientists, research institutions, and private entities across the globe to innovate faster to solve the really hard problems on Earth and beyond.”

It works like this: clients securely login over the Internet, then pick which semi-autonomous lab-bench capabilities best suit their experiments. They can then launch missions lasting anywhere from one to twelve months in low Earth orbit, which is between 2000 and 200 kilometers above earth. The experiments are controlled from Earth via the Internet.

Odyssey Spaceworks’ job is to arrange for the experiments to piggyback on a LEO satellite and ensure the science lab module is functioning properly. The actual experiments are owned and operated by private enterprise and research institutes.

Bankapur helped design the module and payload and assembled the Odyssey team, which includes engineers from Blue Origin, NASA, and a trained cosmonaut. The team is currently working towards a 2023 launch of their first mission: growing mushrooms in space.

The company says its first three missions “aim to polish our prototype while still delivering value to researchers.” After that, Odyssey Spaceworks says it will be able to launch 12 times a year from vehicles across the U.S. and Asia.

It is no accident that the first experiment involves food. “There is a huge need to understand how food is grown in space,” says Bankapur. Life sciences and drug discovery are also initial target areas since these sectors are already carrying out experiments in space.

Bankapur launched Odyssey Spaceworks without the help of outside capital.

Prior to launching Spacework Odyssey he was the head of engineering for Backstage.com, where he was responsible for scaling systems, building international teams, and integrating sux acquisitions in one year. The company’s success led to its $1 billion acquisition in early 2022.  Bankapur  is also the cofounder of Clarke.ai, a real-time artificial intelligence engine that provides a comprehensive set of tools for speech and natural language comprehension.

Other young companies are also gunning for this space. Israeli scale-up SpacePharma,  has developed miniaturized, autonomous, unmanned and remote controlled lab systems containing sensors and readers that can work in different microgravity platforms, from ground simulators to the ISS.The modularity of SpacePharma’s system  supports a wide range of experiments using tailor-made lab-on-chips, including 3D cell culturing, organs-on-chip for tissue engineering, disease modeling, tumor spheroids, bacterial growth and vaccine research. The technology can be applied to food, chemistry, materials, or medicine.  Like Spaceworks Odyssey the seven-year-old Israeli company works with both industrial and academic partners.