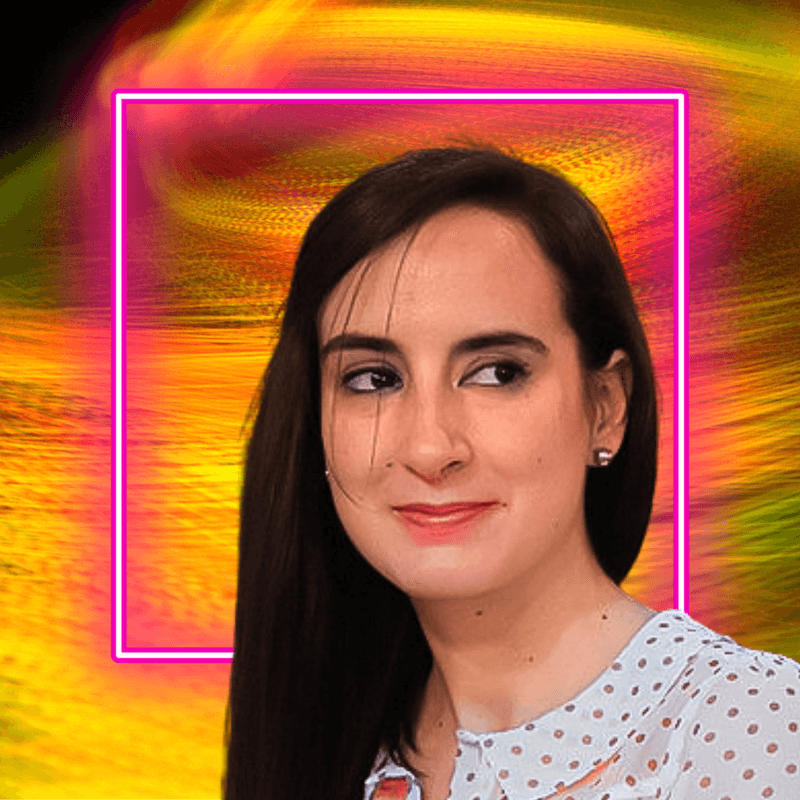 Multiverse Computing, a quantum-inspired software company, permits corporates to gain some of the key advantages of quantum computing while the world waits for the fully developed technology to be ready for prime time. The company is currently offering its quantum-inspired software, which runs on both classical computing equipment and quantum computers, to clients in ten different verticals. Customers include BBVA, Crédit Agricole, Banco Itaú, Bosch Automotive, Bank of Canada, BASF, Repsol, Acciona, ZF and Ikerlan.

Quantum computing is a developing technology that is poised to manipulate atoms to perform immensely complex calculations that today’s computers can’t handle. The first impact of quantum computing capabilities is likely to be felt in the businesses that are dependent on simulation of quantum mechanical processes such as materials, chemicals and scientific research. Eventually, the technology could transform sectors such as finance, energy, transportation and healthcare and maybe even help beat climate change. While it may take years for quantum computing to be fully ready for market, quantum-inspiring technologies are available now.

“The quantum revolution is happening, and it is happening right now,” says Esperanza Cuenca Gómez, Multiverse’s Head of Strategy and Outreach. “What we know from previous tech revolutions is that those who are pioneers have a competitive advantage and set the pace and those who don’t lag behind.”

Multiverse is one of dozens of deep tech startups that will be presenting at Puzzle-X, a conference in Barcelona taking place November 15-17.   Both Cuenca Gomez and Chief Scientific Officer Roman Orus will be speaking at the conference. (The Innovator is a Puzzle X media partner.)

The Spanish startup is headquartered in San Sebastian, and has fully owned subsidiaries in Toronto, Paris, and Munich. It was founded in 2019 by experts in the field of quantum computing and finance including CEO Enrique Lizaso Olmos, treasurer and member of the governing board of the European Quantum Industry Consortium and President of the “Quantum for Quants” Commission of the Quantum World Association and Orus, a physics professor and former research fellow at the Max Planck Institute of Quantum Optics. The two came up with the idea for the company while chatting in a Whatsapp Group. They decided to focus on quantum computing in finance and published a seminal paper that caught the attention of large banks and attracted Spanish bank BBVA as one of its first clients.

Since then, the company has raised a total of €22.5 million and expanded into nine other verticals: energy, manufacturing, mobility, health and life sciences, engineering, aerospace, cybersecurity, defense, and chemistry.

In July Multiverse announced a collaboration in a research project with the Bosch Automotive Electronics plant in Madrid to leverage the power of quantum computing in the virtual replica or “digital twin” of a factory.

Multiverse is implementing quantum-based optimization algorithms at Bosch Automotive. The Multiverse software solution will leverage data to assess the performance of individual equipment as well as broader production processes with the aim of enhancing quality control and improving overall efficiencies, including energy and waste management.

Multiverse and Bosch Automotive expect to have results of the current phase – the development and implementation of customized quantum and quantum-inspired algorithms – in the Madrid facility later this year with a potential integration in a production environment across Bosch manufacturing facilities to follow.

Clients can use whatever machine they prefer. Multiverse provides middleware composed of both quantum-inspired algorithms and quantum algorithms that can be run either on high performance computers or on quantum computers from leading quantum hardware providers.

Multiverse focuses only on those problems quantum or quantum-inspired algorithms such as tensor networks or a combination of the two will beat existing business tools, says Cuenca Gómez. Results obtained by Multiverse working with its clients include 50% profit increase in real portfolio optimization, 2x increase in profits in forex trading, 24x faster computer vision for defect detection and very significant improvements in cred card fraud detection, which Multiverse says can save a bank up to $80 million a year.

Multiverse helps business users by deploying and managing next-generation algorithms for use cases such as portfolio optimization or image recognition, says Cuenca Gómez. Depending on the application, Multiverse’s quantum-inspired algorithms can speed AI training, while reducing energy and memory use, she says.

Multiverse also offers Singularity, an enterprise-grade Software-as-a-Service platform that supports the development of apps without the need for quantum expertise.

Multiverse says its key differentiator is that it combines quantum and quantum-inspired solutions that the others are not currently pursuing.