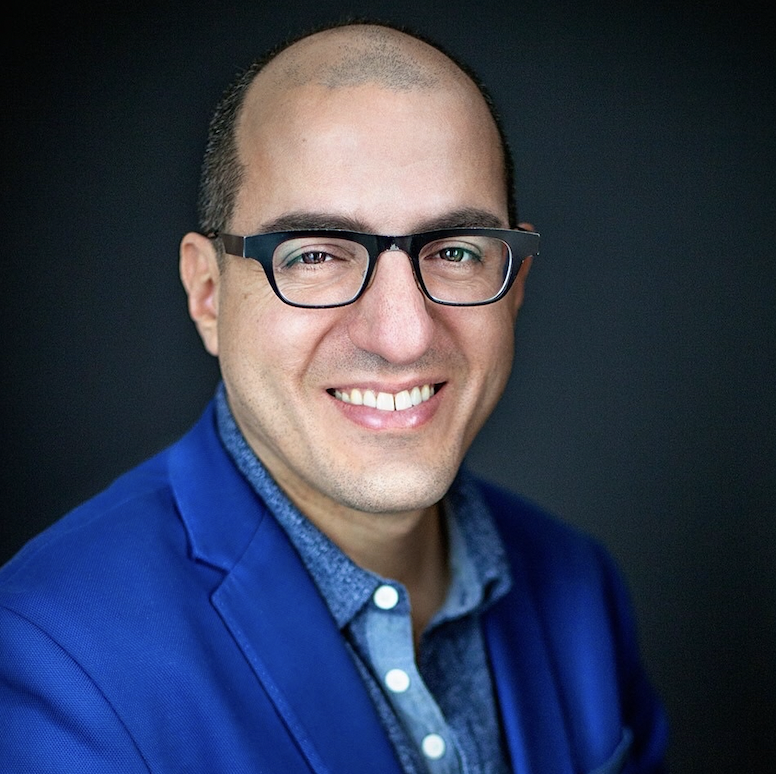 Jack Hidary leads SandboxAQ, an enterprise SaaS company he spun out from Google parent Alphabet that delivers solutions that leverage quantum technologies and AI and run on today’s classical computing platforms. Sandbox’s team and inspiration began at Alphabet  from 2016 through 2022. Sandbox AQ is developing commercial products for telcom, financial services, healthcare, government, computer security and other computationally-intensive sectors. The company’s 55 engineers, scientists and technologists collaborate from a broad range of fields – physics, chemistry, AI, neuroscience, cryptography, mathematics and other disciplines – to develop practical solutions for a broad range of use cases. Hidary is the author of Quantum Computing: An Applied Approach (Springer, 2nd edition), a text book which is used both in PhD programs and corporate training sessions. He is a serial entrepreneur and founder of several tech companies, including EarthWeb/Dice (NYSE: DHX), which he led through an IPO. He also co-founded Vista Research which he then sold to Standard and Poors/McGraw-Hill. Hidary is also a trustee of the X Prize Foundation and has been a board member of Trickle Up, which helps thousands of entrepreneurs start small businesses each year. His foundation, The Hidary Foundation, is dedicated to medical oncology research and has supported work at Sloan Kettering and the University of California, San Francisco. He studied neuroscience at Columbia and subsequently received the Stanley Fellowship in Clinical Neuroscience at The National Institutes of Health (NIH), a part of the U.S. Department of Health and Human Services, where he worked on functional brain imaging and neural networks.

Hidary, a speaker at both the DLD technology conference in Munich and at the World Economic Forum’s annual meeting in Davos, recently spoke to The Innovator about how corporates should think about quantum technologies and how they can apply them now.

Q: Quantum computing is still probably about a decade away but quantum technologies are here now. Why should business pay attention to them?

JH: Quantum technologies will have a very exciting impact across many sectors, including healthcare. For example, quantum tech will enable us to sense the world around us with much greater sensitivity — including magnetic fields. Our bodies give off both  electric signals and magnetic signals, but tools such ECG only pick up the electric signal.   A new generation of quantum sensors that we are developing picks up the magnetic signal as well — this room- temperature tech will make this detection more accessible to a larger group of people worldwide and save many lives.

How many people have you known that have had an ECG that tells them they are fine and then a few days later have a heart attack? This is because an ECG only up part of the story when it comes to cardiac health.  Magnetic cardiography (MCG),  however,  can give a richer picture of heart health. For example, certain types of heart attacks that are not picked up by ECG may be identified using MCG. The new generation of quantum technology sensors can be packed into a small portable device and operate at room temperature, democratizing medical diagnostics. These devices invert the pyramid: instead of having the patient come to a medical center, the medial center could come to the patients. This will enable preventative care, not reactive care, by picking up on problems before they become acute.

Quantum technologies can also accelerate drug development and lower the risk of failed drug trials. It takes, on average, 13 years and $2.6 billion to bring one drug to the market.  Even with all that time and money, there are still many candidate drugs that fail in phase II or phase III trials. We can harness the power of GPUs and eventually QPUs [quantum processing units] to do simulation of the quantum dynamics tysy govern the world of atoms and molecules. This will help biopharma companies to lower the risk of drug development and make it easier for them to develop therapies for the 7,000 diseases that have no treatments or are undertreated such as glioblastoma or Alzheimer’s Disease.

Q: Are there other sectors that quantum technologies might impact?

JH: Quantum technologies could also play an important role in navigation. For example, about 70% of goods are carried by cargo trucks. If cargo trucks are going to drive autonomously, we need to be sure they are safe even when they enter blind spots such astunnels or downtown areas and can continue operating or if someone tries to jam or even spoof GPS navigation systems which is quite easy to do. The same is true in shipping. Shipping companies need backup navigation systems. Birds navigate with magnetic fields because every place on Earth has its own unique magnetic signature. Quantum sensors will enable a new form of global navigation that will serve as a complement  to GPS for trucks, ships and planes.

Q: This all sounds great but isn’t there a major downside to quantum – namely that it will break current encryption systems?

JH. The bad news is that RSA, the 40-year-old public-key cryptosystem that is widely used for secure data transmissionand related cousins such as elliptic-curve cryptography (ECC), will be broken by quantum technologies. Blockchain technology is based on RSA and ECC, so over the next three to five years we are going to have to migrate blockchain to quantum safe protocols. That’s just the start. Today we have more than  20 billion physical devices in the world such as mobile phones, IOT devices, laptops and servers. Every one of them will need a software upgrade to make them quantum safe. The sustainability of our financial system and e-commerce, for example, depends on it. It is critical and urgent because hackers and adversaries are taking a steal now, decrypt later (SNDL) approach. They are breaking into the networks of pharmaceutical companies, hospitals, banks, governments, utilities, and university labs.  The hackers then grab encrypted information now and store it on their own servers until they can get more computing power to decrypt it. The good news is academics, industry and governments got together six years ago to come up with a set of protocols to prepare for quantum technologies and in the coming weeks the first two of these protocols will be ready.

Q: What should corporates be doing to prepare for the introduction of quantum technologies?

JH: It is important to guard your IP and keep the trust of your customers and the confidentially of their information so companies must start with cybersecurity. Begin with a discovery process. Run software on the network of all the clouds you use to inventory all the instances of RSA and other vulnerabilities,  so you can develop a migration plan from RSA to quantum-safe technology. This is not something you can do overnight. It is an years-long task to migrate over so it’s good to start now.   The second thing that businesses can do is to understand and develop internal talent around the use of quantum tech.  Companies need to not only hire quantum specialists but upskill their own people. There are a lot of online courses and resources available from places like MIT and Coursera that will help employees get certificates in quantum. Make sure you have anywhere from 5 to 20 engineers that are quantum ready. AQ —the combined skills of AI and quantum tech —  will very quickly become table stakes for enterprise tech and cybersecurity.