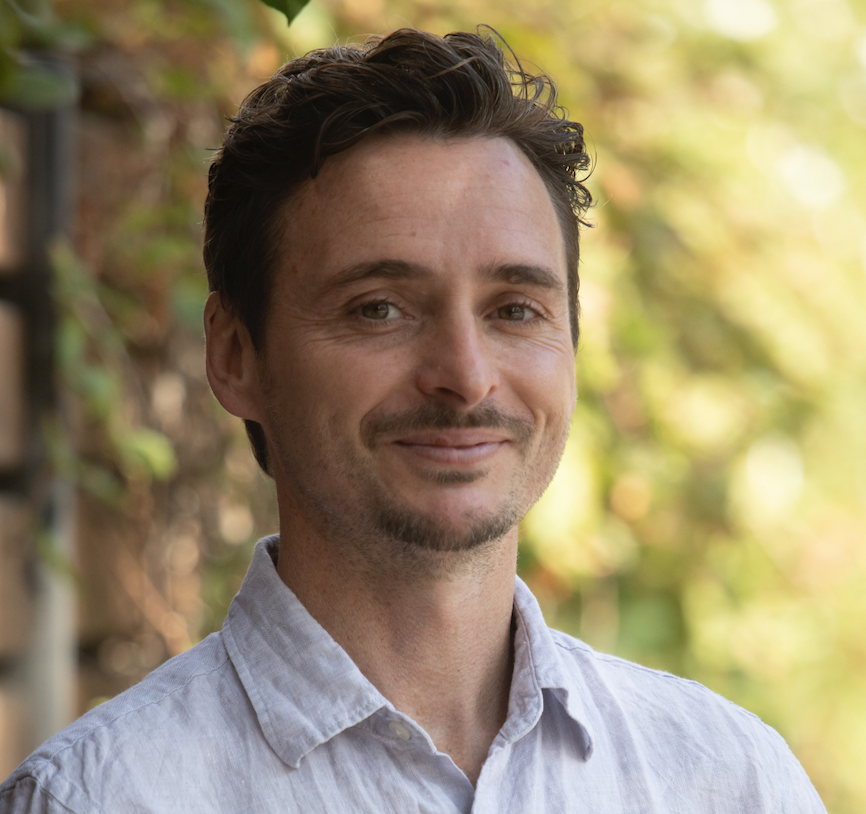 Citibeats, a Spanish startup, is using AI combined with data privacy and bias reduction algorithms to capture people’s opinions and turn them into real-time data-driven insights. It is targeting governments, multilateral organizations, and private companies who want to identify social trends or develop an early warning system on critical issues.

“By collecting, sorting and helping integrate billions of voices into workflows we can help governments, NGOs and businesses react faster and more efficiently to people’s needs, creating systemic impact,” says Citibeats CEO Ivan Caballero. “Identifying trends and opportunities in a fast-changing environment is difficult at a time when there is more uncertainty than ever. No one knows what people want. Up to now the only way to get some context is to take a survey, which is like taking a snapshot. By the time you take the picture it has changed. What we are offering is a video that allows an organization to continuously take the pulse of the people.”

The company is one of five finalists in a startup competition organized by 4YFN, an innovation conference taking place in Barcelona Feb. 28-March 3 during Mobile World Congress. Part of the GSMA’s Global Mobile Awards (GLOMO Awards), the 4YFN Awards aims to find the best digital start-ups from around the globe.

By combining machine learning and natural language processing Citibeats says it is able to capture what people are saying in real-time, in any language, in any type of data structure, including speech to text, image to text, tweets, or comments. To ensure that it is providing a true reflection of people’s opinions Citibeats has developed technology to identify bias related to things like gender or age. It has built explainability and transparency into its model and continuously compares the performance of its algorithms against that of humans to ensure accuracy, says Caballero. The company additionally has an ethics board that vets new clients’ requested applications to ensure that they don’t have a negative impact on society. “The first question we ask is whether we will be happy if our name appears next to a client’s application in the media tomorrow. If the answer is no, we won’t take on the business,” says Caballero, a serial entrepreneur who has launched seven other startups.

Citibeats adheres to strict privacy rules. “We don’t collect personal information and we don’t store any kind of tracking information,” says Caballero. And, he says, next month the company is launching a new feature: the machine learning technology will recreate each phrase so that no one can trace a phrase back to an actual person.

Its technology has been used by a fast-moving consumer goods company to track how sustainability concerns are impacting the consumption of beverages such as Kirin Beer and green tea in Japan. Telefonica has used the technology to help with natural disaster mitigation and mobility issues. The Spanish phone company collects quantitative information about how people are moving. Citibeats collects qualitative information about why people are moving. When combined the information gives insights into what happens when it rains too much in Barcelona, says Caballero.

In Latin America, Citibeats is working with the Inter-American Development Bank (IDB) to identify and better understand social civic needs in real time. It has also worked with the Financial Sector Deepening (FSD) Kenya organization to collect 700,000 complaints from customers, which helped local authorities detect scams and overcharges in the financial services sector, as well as better promote consumer protection programs.

Other clients include the United Nations Development Program, UNESCO, NTT Data, and Sony.

The company has so raised a total of around $4.4 million dollars in three investment rounds.

Citibeats has twice been a winner of the United Nations World Summit Award for best company on civic engagement. It also won an NTT Data Innovation award in a contest with 1000 startups.

The Spanish startup is now working on a new offer, says Caballero. Over the past five years it has collected over one billion opinions on social risk, sustainability, and health. “The value we can provide is not only the platform and the algorithm but the data we have collected, cleaned and sorted which can give governments and businesses both historical and real-time information,” says Caballero.

The company aims to influence $2 billion in budgets over the next three years. “The mission of this company is to address the systemic lack of trust that comes from people feeling that they are not being heard,” he says. “We believe that by structuring all this information and relating it to decisions that impact money flows and policy we can influence systemic improvements.”

Competitors include Dataminr which also specializes in social listening but focuses on verticals like defense, security, and terrorism.  Another govtech industry player is Zencity, which operates primarily in the U.S. It works with smaller cities and helps local governments illuminate community issues. Citibeats says its unique selling proposition is its focus on social trends for bigger accounts, its ability to take on projects with a large scope, and what it says is its unique capacity to reduce bias, and especially gender-related bias, from analysis.