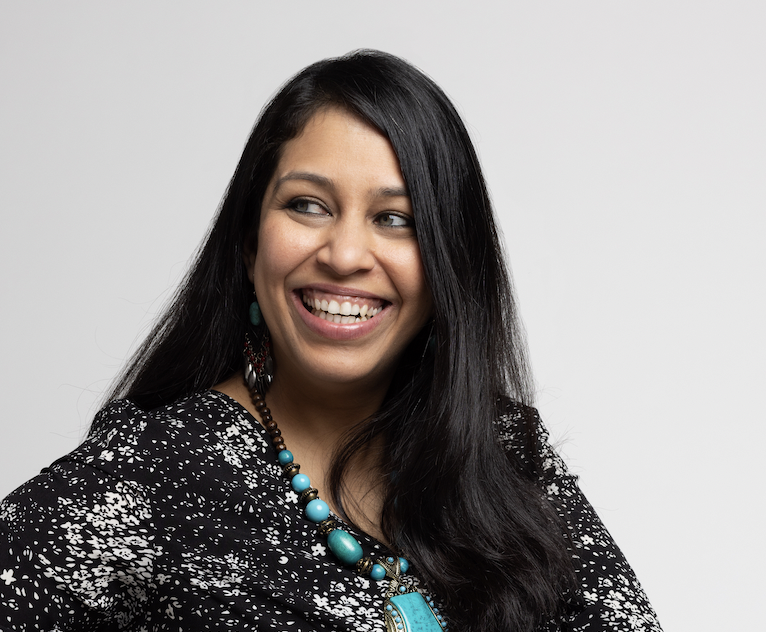 Checkr, a member of The World Economic Forum’s Global Innovators community, offers a range of digital job applicant screening services, including verification of employment and education and checking criminal and driving records. Customers include global tech scale-ups such as Lyft, small and medium-sized businesses, as well as some larger companies like Netflix.

Checkr, which was founded in 2014 by Daniel Yanisse and Jonathan Perichon, began by providing background check APIs for tech enterprises. In April it acquired a company called GoodHire, which offers a self-service background check solution with a 100% online experience, built-in compliance and an intuitive interface, designed specifically for small businesses.

“Companies of all sizes now expect innovation and a great candidate experience to win the war for talent — the kind delivered by innovative gig companies like Uber and Doordash,” Co-founder Yanisse, the CEO, said in a blog posting. “With this acquisition, Checkr is positioned to bring an innovative, best-in-class software platform to customers of all sizes – now including small businesses as well.”

Goodhire is the fifth company that Checkr has acquired: The others are ModoHR, Themis, RapidCourt and TML.

Background checks are still handled manually by many companies, are slow and often introduce bias, says Gore. Checkr aims to make the process more user-friendly, faster, and fairer, she says.

The company defines fair chance hiring as being built on the premise that everyone has the right to be fairly assessed for a role they are qualified for, even if they have a criminal record. Checkr’s tools allow companies to set rules and guidance at the beginning of a search to ensure that interesting candidates are not automatically disqualified for offenses like a driving under the influence arrest when they were young. The companies that practice fair chance hiring are able to tap into a larger pool of qualified, diverse talent with a wide range of experiences, Gore says.

Checkr, which has so far raised $679 million in venture capital, screens candidates in 200 countries. It currently serves primarily North American clients but plans to expand into Europe.

Other companies in the employee background check space include PeopleG2, Instant Checkmate, Sterling Infosysems and TazWorks.