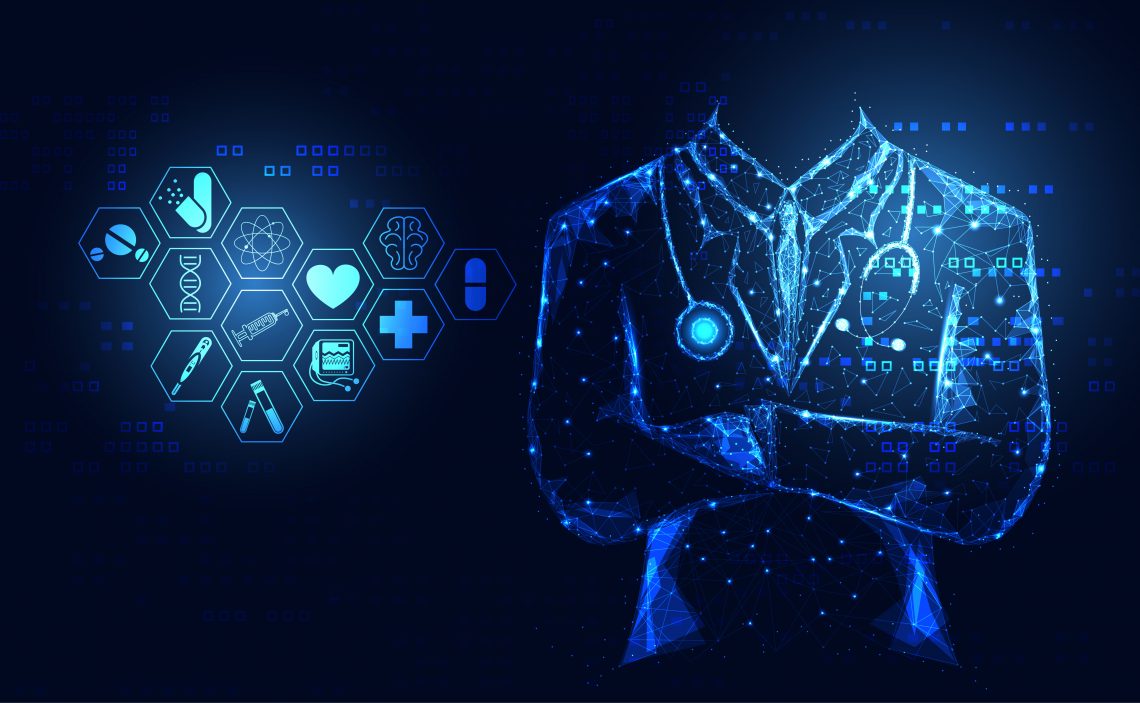 The COVID crisis exposed the cracks in healthcare systems around the globe. New research data shows how to make these systems more resilient and reduce inequalities, opening innovation opportunities for startups and traditional companies.

Technology will be the default for healthcare and the way it is delivered – everyone agrees on that – but wonders why change is not coming fast enough, says  Jan-Willem Scheijgrond, Vice President, Global Head of Government and Public Affairs at Philips, the global health technology company. The reason is “we didn’t have the right data” to give government officials clear priorities on precisely where to intervene, he says.

“You need to look at governance, financing, service delivery, the healthcare work force and managed care and for each of these elements assess where are the pain points and where can we improve,” says Scheijgrond. “What’s more there are huge inequalities in healthcare and health in every country and the causes for this are different in every country and the solutions are different. That is why there is a massive need for data to not only assess the weaknesses but analyze the deeper underlying causes.”

A group of businesses, academics, NGOs, life sciences and healthcare organizations called the Partnership for Health System Sustainability and Resilience (PHSSR) is taking on that challenge. The group, which includes the London School of Economics, World Economic Forum, Philips. Astra Zeneca, KPMG, the Center for Asia-Pacific Resilience and Innovation and the WHO Foundation, is collecting specific research data about domestic healthcare systems around the world, using a framework designed by the London School of Economics. On November 22 it released findings from 13 countries.  The new research builds on evidence gained through an earlier round of work in 2021 that studied health systems in an initial group of eight countries. The goal is to eventually do the same for every country in the world.

“While the problems are very similar the solutions are very local,” says Scheijgrond.

In the U.S., for example, government officials are aware that black women are three times more likely to develop problems during pregnancy or die during childbirth than white woman. The research data allows governments to zoom in on different zip codes to pinpoint where help is needed most. If prenatal care is one of the issues, then ensuring access to broadband to provide health information could be one of the answers, says Scheijgrond The importance is to drill down to the community level and get the data to the agencies and NGOs on the ground who can translate those insights into action, he says.

In Japan, where one-third of the population is over 65, the data shows a need to reorganize the system to promote life-long preventative care – so called positive health. This will require healthcare professionals to develop new skill sets and for new professions to be created to help people live healthier lives.

The aim is to get countries to use this more granular research data to-create better health systems. Poland, for example, is already beginning to use the PHSSR research data about its own healthcare system to “bring all the projects together and design the innovations that are going to give the best impact,” says Scheijgrond.

There is a huge opportunity for both young and traditional companies to provide countries with the technologies and systems that will be needed for the transformation of domestic healthcare systems, he says.

There is also an opportunity to leverage the research in ways that help countries learn from each other.  For example, Abu Dhabi , which hosted the World Expo during the pandemic, was able, by creating 300 dashboards using many data points, to use predictive analytics to organize flow in and out of the expo in a way that would minimize risk, without having the shut down. Those learnings can now be applied to the organization of other events, such as the soccer World Cup that takes place every four years. “The point is to use the data to get real insights,” says Scheijgrond.

It is also important, he says, to collect the right data. “Countries have been measuring morbidity when they should be measuring health,” he says.

Greenhouse gas emissions across nine of the world’s largest food companies have risen by a combined 27 million tonnes of carbon dioxide equivalent in the past 12 months, according to analysis by Just Food. Carbon footprints increased by 7% on average in the most recent year of reporting, as brands struggled to contain their Scope 3 emissions. Just Food assessed the performance of Danone, General Mills, JBS, Kellogg, Kraft Heinz, Mars, Mondelez International, Nestlé and PepsiCo against their net-zero carbon reduction targets. Tyson Foods, the US-based meat-processing major, was also assessed but is the only company yet to report on its full value chain emissions (Scope 3).Data weren’t always easily accessible, with figures pulled from sustainability updates, company websites, net-zero roadmaps and reports to the Carbon Disclosure Project (CDP), as well as direct consultation with the companies. Comparing one with another is fraught with uncertainty given varying methodologies, the lack of primary data being used, the omission of some emissions from Scope 3 reporting and ever-changing guidance. However, the analysis clearly shows the scale of challenge the biggest packaged food companies face in shrinking their footprints.

French cheese giant Bel Group, the company behind cheese brands Babybel, The Laughing Cow, and Boursin announced an exclusive partnership with precision fermentation specialist Standing Ovation to incorporate the startup’s animal-free casein milk protein into select cheese offerings. The deal follows an equity investment made by Bel Group into the Paris-based startup in September.According to the announcement, the two companies scientific teams will work together at Bel’s R&D center in Vendôme, France, and at Standing Ovation’s facility in Paris. In addition, Bel plans to use Standing Ovation fermentation-derived casein – a protein critical in the cheesemaking process and helps give cheese its taste, aroma, and stretching and melting characteristics- in select Bel products.

Ottonomy.IO, a maker of autonomous (and swervy!) sidewalk delivery robots, has partnered with Posten Norge to trial its robot in Oslo. The partnership, which also includes Nordic autonomous vehicle integrator Holo, will test how autonomous robots can improve Norway’s post office intra-logistics in city centers. Posten Norge also plans to trial Ottobots for first-mile pick-ups, receiving and delivering goods for the digital marketplace AMOI from the Aker Brygge area in Oslo.