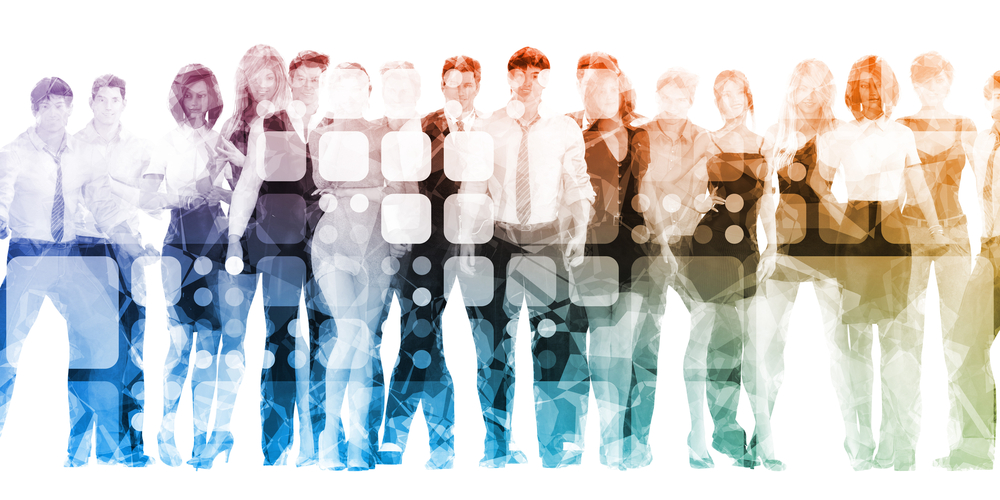 Creating a culture and employee experience compabile with the future of work requires a new approach, argues a new report from Microsoft based on the results of a survey of 20,000 people in 11 countries and analysis of trillions of Microsoft 365 productivity signals, along with LinkedIn labor trends and Glint People Science findings.  The data it gathered points to three urgent pivots leaders need to make to meet the needs of a digitally connected distributed workforce.

The first pivot is necessary because the report says productivity paranoia risks making hybrid work unsustainable. Some 85% of leaders surveyed say that the shift to hybrid work has made it challenging to have confidence that employees are being productive. And as some organizations use technology to track activity rather than impact, employees lack context on how and why they’re being tracked, which can undermine trust and lead to productivity theater. This has led to productivity paranoia: where leaders fear that lost productivity is due to employees not working, even though hours worked, number of meetings, and other activity metrics have increased. Leaders need to pivot from worrying about whether their people are working enough to helping them focus on the work that’s most important, says the report.  81% of employees say it’s important that their managers help them prioritize their workload, but less than a third (31%) say their managers have ever given clear guidance during one-on-ones. The report suggests olving this issue needs to start at the top: 74% of people managers say more guidance on prioritizing their own work would help their performance, and 80% say they’d personally benefit from more clarity from senior leadership on impactful priorities.

The second pivot focuses on smarter ways of enticing employees to spend time in the office.  While 82% of business decision makers say getting employees back to the office in person is a concern in the coming year, the report emphasizes that people now expect flexibility and autonomy around how, when, and where they work. Policy alone will not reverse this reality, says the report.  73% of employees and 78% of business decision makers say they need a better reason to go in than just company expectations. While a less certain job market may motivate some employees to spend more time in the office, a more lasting, effective approach requires concerted efforts to rebuild social capital, says the report. Organizations that fail to use in-person time to rebuild and strengthen team bonds may risk losing out on attracting and retaining top talent, the report says.

The third pivot involves strategies to improve employee retention. Across the workforce, employees are hungry for growth opportunities: 56% of employees and 68% of business decision makers say there are not enough growth opportunities in their company to make them want to stay long term, says the report. And many employees believe that learning requires leaving: 55% say the best way for them to develop their skills is to change companies. That sentiment increases as people rise through the ranks at their company, climbing from 51% among lower- and entry-level workers to 66% among upper- and mid-level managers, and 69% among executives. Making it easier for employees to find their next growth opportunity inside the company seems obvious, but the report’s data shows organizations aren’t prioritizing internal mobility enough.

To Cut A Firm’s Emissions, Peg Its CEO’s Pay To Climate Goals

Companies that want to reduce their carbon footprint should pay their executives more to make that happen, according to a new working paper  by economists in California and Europe. Drawing on survey data from more than 10,000 companies in 21 countries compiled by the proxy voting advisory firm ISS, the paper finds that a growing number of companies are linking executive compensation to the completion of environmental, social, and governance (ESG) targets—from just 1% of companies in 2011 to nearly 40% in 2021. Companies that adopted ESG-linked pay in the last couple of years include energy companies like BP and Shell, tech companies like Apple, and restaurants like McDonalds.

Shares in Biogen and Eisai surged this week after the pharma groups said they would apply for regulatory approval for a new Alzheimer’s drug following a late-stage clinical trial that showed it slowed the rate at which the disease progresses. The companies said late on Tuesday that the phase-three trial had demonstrated that giving lecanemab, a monoclonal antibody treatment, to patients in the early stages of the disease reduced the rate of cognitive decline by 27% compared with participants who received a placebo. The results are also breathing new life into a class of anti-amyloid drugs that had been partially written off, increasing investor confidence that drugs from Eli Lilly and Roche Holding could also deliver positive results.

A wearable device that automatically regulates blood-sugar levels was found to help people with Type 1 diabetes better manage their condition, potentially expanding the field of treatments for the chronic disease.The iLet bionic pancreas made by Concord, Mass.-based Beta Bionics helped people with Type 1 diabetes reduce average blood-sugar levels more effectively than other treatment methods including similar devices, according to a study published Wednesday in the New England Journal of Medicine.

The Banque de France has been experimenting with “post-quantum” security technologies as it bids to prepare for a world where quantum computing leaves current IT systems vulnerable to hacks. While quantum computing is expected to open a host of possibilities for the financial services industry, it is also likely to provide new opportunities for crooks. This month, the DTCC published a white paper warning that quantum computing could “create significant new risks for financial firms by making even the most highly protected computer systems vulnerable to hacking”. In an effort to keep ahead of the hackers, the French central bank has been working with Cryptonext Security on an experimental project to test a communication security solution using so-called “post-quantum” algorithms that are resistant to the power of future quantum computers. The bank implemented, in a completely operational chain, a library of “quantum robust” algorithms for totally secured data exchanges. The successful test was able to prove the capacity of these post-quantum algorithms to integrate into its information system in a hybrid logic, in accordance with the recommendations of the French and international information security authorities, says a statement

Ford is preparing for its entry into the metaverse with 19 trademark applications for everything from virtual cars to an NFT marketplace.