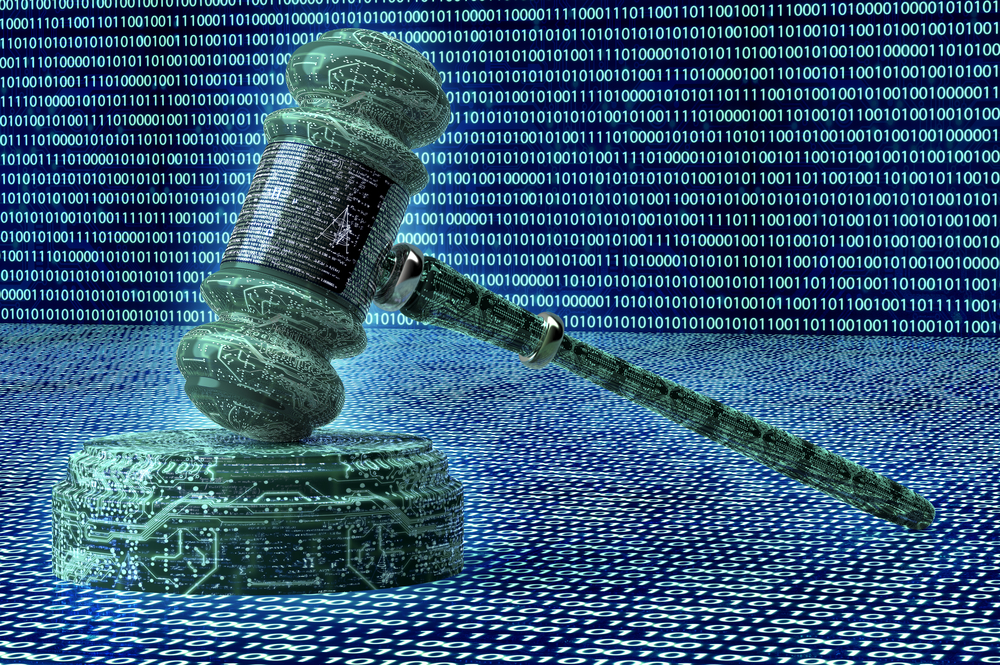 Amsterdam’s District Court March ruling that ride-sharing companies Uber and Ola must disclose data used to deduct earnings and assign work and shed light on how surveillance systems are used, doesn’t just impact the gig economy. The ruling, the first time any court in the world has addressed the issue of explainable AI, has major implications for corporates. “The key thing for executives, boards and employees to understand is that AI is regulated under Europe’s GDPR [General Data Protection Regulation], which is a binding legislation,” Jacob Turner, a UK-based lawyer who worked on the case for one of the involved unions alongside Dutch lawyer Anton Ekker, said in an interview with The Innovator. “Businesses need to be aware that AI ethics is not a PR or marketing issue, a nice add-on if you have the budget or the time. Any organization that has global operations touching Europe is bound by GDPR, so it is important for organizations to put into place a compliance structure to make sure they are in the best possible position.”

GDPR articles 13 and 15 involve a right to an explanation of why and how an AI makes a decision and Article 22 provides for the right to object to automated decision-making that impacts humans. Implementing ethical AI requires not only practical steps and training but planning, said Turner, the author of a book entitled Robot Rules: Regulating Artificial Intelligence.  “These requirements are not something that can be fulfilled retrospectively,” he said. “They have to be built into the system at the very outset and include things like what kind of systems to use and what kind of data to use. There needs to be collaboration between the board and the legal department and data scientists from the design stage.”

The court’s ruling “will hopefully help educate and raise the awareness of the importance of responsible AI usage,” said Simon Greenman, co-founder and partner in Best Practice AI, an AI management consultancy, and a member of the World Economic Forum’s Global AI Council. “What we hope to see is the issue of responsible AI raised higher on corporates’ agendas and hopefully make it into the C-Suite and boardroom as well.”

The Dutch court’s landmark ruling involved a group of UK drivers and a driver from Portugal who fought for greater transparency of algorithmic management practices used by Uber and Ola cabs, including so-called “robo-firing”- dismissal by algorithm. The drivers sought to access their personal data from Ola and Uber and claimed the right to transparency when it comes to “algorithmic management,” ie decisions made by an AI.  The cases were taken before the Amsterdam District Court as both Ola and Uber controlled driver data from the Netherlands.

In the case against Ola Cabs, the Amsterdam District Court found that the ride-sharing app had used an entirely automated system to make deductions from one driver’s earnings. The ruling was the first time a court had found that workers were subject to automated decision-making as defined in Article 22 of the EU’s GDPR — thus giving them the right to demand human intervention, express their point of view and appeal against the decision. The court said Ola should give drivers access to anonymized ratings on their performance, to personal data used to create their “fraud probability score” and to data used to create an earnings profile that influences work allocation.  Turner said Uber plans to appeal a portion of this ruling as it says that drivers could use information about how they detect fraud to circumvent the rules.

In a separate ruling, the court said Uber should give drivers accused of fraudulent activity access to the data it had used as a basis for blocking them from the app. It also said Uber should give drivers access to anonymized individual ratings on their performance, rather than providing a rolling average of the rating on many trips. But the court rejected drivers’ claims that Uber had “robo-fired” them by suspending their accounts without meaningful human oversight. The court accepted evidence from the ride-sharing company that there was, in fact, a human-in-the-loop. That aspect of the ruling is nevertheless an important wake-up call for corporates, says Turner. If a corporate is using fully automated AI to make any type of decisions involving humans and “there is no human-in-the-loop there is a risk there,” he says.

In other news this week

The U.S. National Security Commission’s March report on America’s AI strategy spoke a lot about competition with China but barely mentioned Europe. This week, Belgium AI Week, a virtual artificial intelligence conference that attracted an audience of more than 10,000 people, set out to prove that despite the brain drain and disparate national efforts, Europe has significant AI strengths and is making efforts to bolster them.

While this week’s conference primarily focused on Belgium, AI expert and AI4Belgium Lead Nathanael Ackerman, the organizer of the conference, is announcing plans to organize a week-long AI EU conference that will run from March 14-18 next year.

This week’s conference featured key notes from Belgian expats, such as Pattie Maes,  a professor in MIT’s Program in Media Arts and Sciences who runs the Media Lab’s Fluid Interfaces research group, which aims to radically reinvent the human-machine experience, and Gregory Renard, Co-founder and Chief AI Officer at XBrain and deep learning faculty and advisor at The Holberton School, a computer science school founded in Silicon Valley to address a gap in the education system for aspiring software engineers.

But speakers did not just include those that got away. The conference also featured Europeans who are working on AI from Europe, such as computer vision expert Luc Van Gool, a professor at both Belgium’s Leuven University and Switzerland’s ETH who has built 10 startups, has worked as an advisor to Toyota on autonomous cars, and, with his research teams, has served as a partner in several national and international projects, such as the EU ACTS project Vanguard, the EU Esprit projects Improofs and Impact, and the EU Brite-​Euram project Soquetec.

Inspiring people working on AI to stay in Europe was just one of the objectives of this week’s conference. “We need to get the public onboard, to help citizens know more about the technology and understand the consequences for the society, the economy, and jobs,” Ackerman said in an interview with The Innovator. “We are not China so the approach in Europe can’t be top down.” Another objective is to empower Europe’s efforts. “There is so much potential, but Europe is fragmented. It is true for both Belgium and for Europe, because of the language and cultural differences,” says Ackerman. “We want to empower the ecosystem by enabling collaborations between the stakeholders, including those working on AI in different regions from Belgium and national AI hubs.”

It is also important that more private sector companies – both big and small – tap into Europe’s AI expert resources, in the academic world and the startup and scale-up ecosystem, says Ackermann. And technology transfers must be reinforced. “There are big gaps in what is being done in university and what is being done in the private sector,” he said. “We have to work in a way that is more open, this is a key to innovation,” he says.

The European Commission launched the European Innovation Council (EIC) with a budget of over €10 billion  for 2021-2027 to develop and expand breakthrough innovations.

The European Union is pledging more than $150 billion to develop next-generation digital industries this decade as it seeks to reverse a widening gap with the U.S. and East Asian rivals in advanced technologies like chips and artificial intelligence.Funded as part of the EU’s $2 trillion Covid-19 economic recovery package, the new “Digital Compass” aims to significantly boost the bloc’s technological autonomy by 2030.

Grand Rounds and Doctor On Demand — are joining forces to try and address some of the deepening complexities of the U.S. health-care system. Grand Rounds offers a service that businesses provide to employees as a benefit to help them find the right care, coaching and expertise for specific conditions and diagnoses. Doctor On Demand is a virtual health provider that connects patients with doctors and mental health professionals. Both companies have seen a spike in usage since early 2020.

AstraZeneca is turning to digital technology to help patients and clinicians manage the treatment of chronic diseases. Though this technology isn’t tied to any AstraZeneca drug, the company believes such digital tools will become part of the new standard of care.

Insitro, a machine learning start-up that is aiming to speed up drug discovery and shake up the pharmaceutical industry has raised $400 million from investors including SoftBank and Temasek. The company, which is run by former Stanford artificial intelligence professor Daphne Koller, has partnerships with Gilead Sciences and Bristol-Myers Squibb to discover new biological targets for drug treatments, and the drugs themselves.

In the first live trial of a two-year test phase launched in January, rural Hadera’s airspace was turned over to five private firms that flew drones on criss-cross runs designed to test the responses of a control room in the city of Haifa, 56 kilometers away. This is an opportunity for the regulators to learn what is needed to establish delivery drones as a daily reality, and for the drone operators to learn what is expected of them in turn,” said Hagit Lidor of the Israel Innovation Authority, one of several state agencies involved in the test.

Two cyber insurance startups raised large funding rounds as the need for protection against hacks, ransomware and data theft has surged with remote work during the pandemic.

Uber’s proposal to expand benefits to British drivers following a court defeat last month has not put an end to the fight for better gig-worker pay in the UK and around the world.