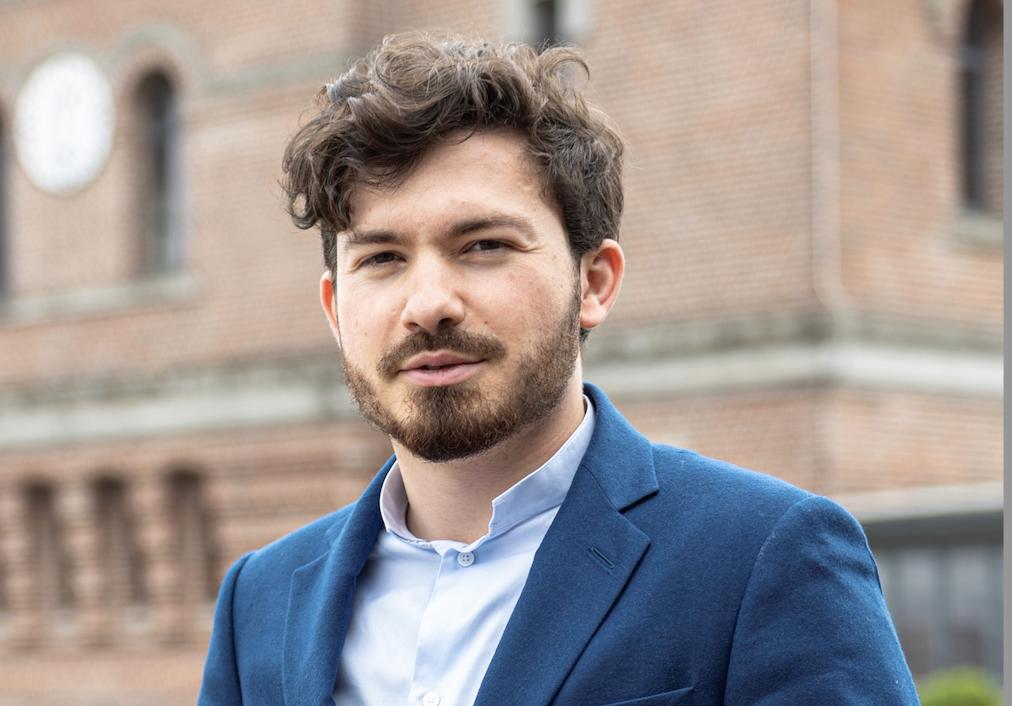 Who:  Nicolas Brien is the Chairman of The Executive Board of Euratechnologies, Europe’s largest and oldest incubator, and President of the European Startup Network, an industry group which represents startups in Brussels. He was named European Young Leader of 2022 and is the founder of FutureProof Summit, a new conference that took place in Lille, France on March 17.

Quote: “We now have, as part of the pan-European recovery plan, tremendous budgets for digital transformation.  Some €760 billion have been allocated for pan-European recovery and some 20% of €150 billion is for digital transition. The question is whether this €150 billion of our taxpayer money will end up being invested in European startups to build a sound EU startup system or in the bank accounts of the U.S. Big Tech players.”