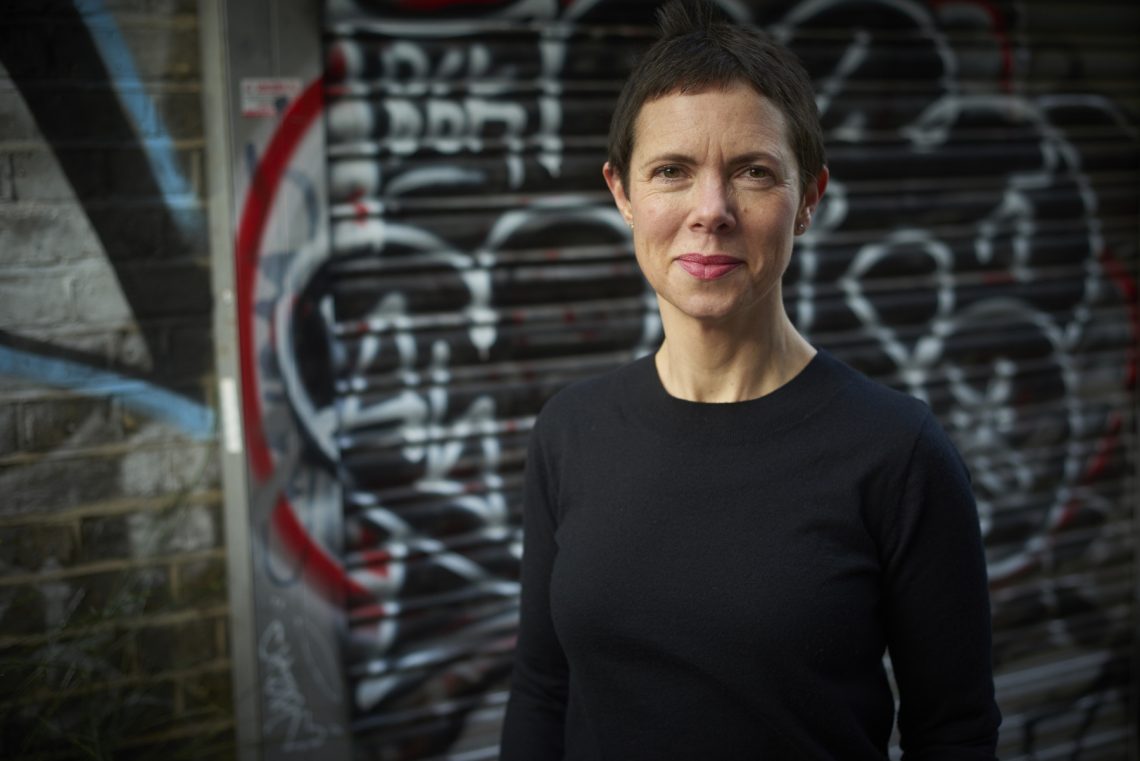 Hilary Cottam is undertaking new research funded by Laudes Foundation on the future of work and work organizations and is writing a book on the topic. An Honorary Professor at the UCL Institute for Innovation and Public Purpose, she works with communities and governments around the world to design collaborative, affordable solutions to big social challenges.  Her theory that transformation is achieved through an emphasis on human relationships supported by technology has helped new policy issues and practical innovations emerge, including new approaches to employment, care, ageing and chronic health conditions. Cottam’s book Radical Help on the future of welfare was published to widespread acclaim in June 2018 by Little Brown UK.  Cottam has been recognized by the World Economic Forum as a Young Global Leader and received The Most Excellent Order of the British Empire (OBE) award in 2019.  She recently spoke to The Innovator about the future of work and how business leaders can put the “S” in ESG.

HC: One part of my research is about the role of what I call New Industrialists in tech revolutions. Some business leaders have historically helped set new work patterns. In tech revolutions things that previously seemed unimaginable can rapidly become normative. A core possibility is re-imagining time. Discussions about a four-day-work week started before the pandemic and are continuing now. Several businesses in the UK are conducting six-month trials, for example. However workers want a more flexible reduction in hours, in particular workers that have caring responsibilities. I have talked to workers from Uber drivers, to grave diggers to university professors and nuclear weapon makers. One in four workers have trouble fitting care of elderly parents or children around their work. They try to work around the edges and when they can’t, they change jobs. It’s not just a Gen Z thing. People of all ages are realizing they want to live a different way. Those organizations that can be imaginative in their response can reap a massive gain and have happier, more productive, creative workers.

Q: Is there evidence that this is the case?

HC: Historical data supports this. In a Kellogg factory in the U.S. in the 1930s the workday was reduced from eight hours to six hours for the same pay. [U.S. President Herbert] Hoover sent representatives and journalists came to have a look. People thought it was natural: progress meant we were all going to work less. Anthropological studies were conducted. They found that work accidents were reduced, absenteeism went down, profits increased and workers were happier, parents had more time to supervise homework, so students did better in school. By ruthlessly thinking along narrow lines, we have forgotten the bigger story: when workers have more free time it leads to better productivity.

Q: What, in your opinion, needs to happen?

HC: The baseline needs to be decent pay, no surveillance, predicable shifts, paid time off and reskilling to help transition into the jobs of the future. There also needs to be a way for workers to form social bonds. We need to look at new forms of association that enable different workers to make horizontal connections. A person who cleans in a hospital knows there is no career path (cleaning is outsourced and separated from other health roles) but people in their locality will know someone who could build on this experience and connect them to other opportunities. Without unions we would not have had 20th century gains. The question that needs to be asked is what sort of organization might work now? To get to the right answers we need to hear from workers. The future of work is being largely imagined by middle class white men. We are not hearing all the different voices and the rich imaginings that exist.

Q: What should business leaders do ensure they are addressing the “S” – the social part of Environmental, Social and Corporate Governance (ESG) ?

HC: Unfortunately, the S is very often silent. Often there is a tradeoff between the E and the S. I don’t believe you can take them apart; E and S are deeply connected. The S is becoming more important, especially to younger workers. Companies that ignore the S will pay a price. Workers will increasingly vote with their feet. In the past business leaders have played an important role in social reform during moments of paradigm shift. For example, in the UK Joseph Rowntree, [the owner of a well-known confectionary] built a village in York, for people on low incomes, including staff who worked in his factory, giving them access to decent homes at affordable rents. In the U.S. Henry Ford doubled workers’ wages, creating a stable work force, and helping to establish the country’s middle class. It is interesting that Silicon Valley, which helped lead the current tech revolution, has largely taken a 19th century attitude towards their own workers. We need to change the conversation and move forward, not backwards. It will be better not just for workers but for business.

Q: What message would you like companies to take away from this interview?

HC:  We need to think very differently about how we organize companies and organizations. The best companies listen to workers, and build on their ideas. A good example of that is Buurtzorg Nederland, a non-profit Dutch home-care organization, that has been very successful in delivering high-quality care at lower cost than competing organizations through the deployment of self-governing nurse teams. There is no middle management. This model reinforces the fact that the ideas and the knowledge are within the work force. Secondly, we need to rethink how organizations work culturally and not just economically. We have the data: modern day experiments show that companies that give their workers greater flexibility and greater autonomy have less churn and higher productivity. Thirdly, honesty really matters. It is no good to talk about company values if you are not going to have honest conversations with your workers. Work is changing and COVID has helped speed things up. Going forward we need to think about how to make a bigger cake rather than fight over the size of a slice.

To read more of The Innovator’s Interview Of The Week stories click here.