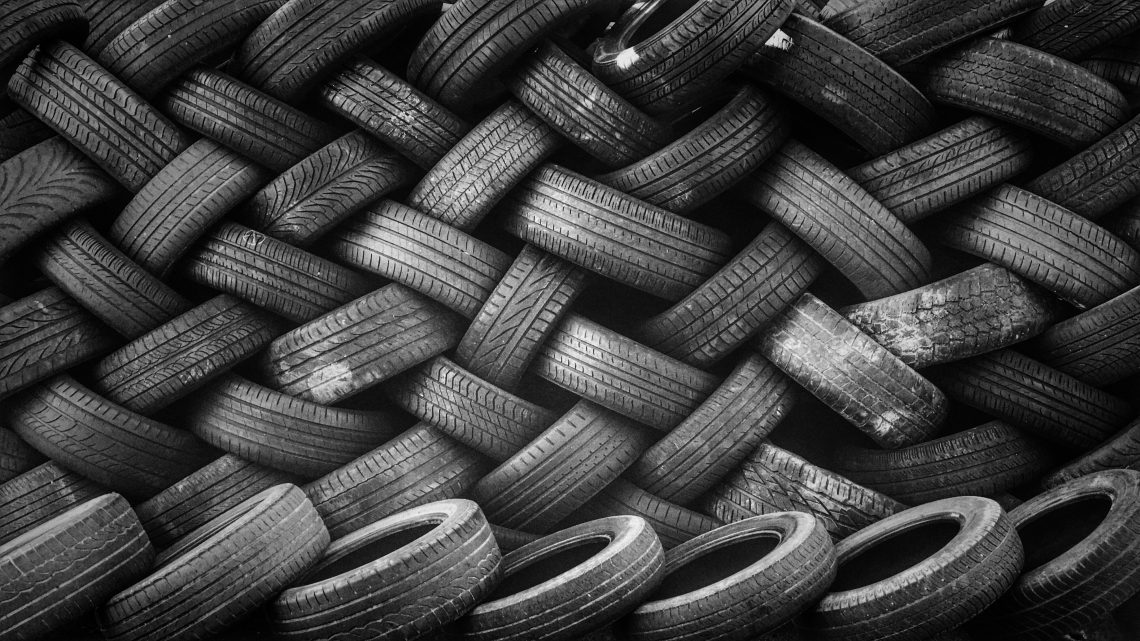 Product Recovery Technology International (PRTI) has an unusual business model for a waste management company: It says it has found an eco-friendly way to make used tires part of the circular economy and earns money each time it accepts a tire and by selling the solid fuel, oil, gas, and steel it extracts from them. But it doesn’t stop there. The U.S. headquartered company is using economical energy generated from the transformation of used tires to mine bitcoin and power its own micro grids and data centers.

Rolling all three functions into one company can be confusing for corporate partners, says CEO Chris Hare. “They ask us ‘are you a waste processing company?’ and we say yes. Then they ask us if we can supply ESG-compliant energy and we say yes and then they ask if we are a blockchain-based data center, and the answer is also yes. Then they tell us we do not know what department to send you to, so we need to take the path of least resistance to move to the next step.”

The company, which is based in Raleigh, North Carolina, has spent the last six years in mostly stealth mode, tweaking the technology at a pilot plant to ensure it will work at industrial scale. It is now preparing to open a plant in Virginia that can process 2.5 million tires per year. “This is just the start,” says CEO Chris Hare.  Scrap tires pose a major environmental headache worldwide due to their bulk and the chemicals they can release.  PRTI is looking for strategic partners to help it quickly roll-out some 170 plants inside the U.S. and 800+ plants across the world. “We are looking for locations, investors and partners,” he says.  “We want to work with partners in parallel, so we stand a chance of making a meaningful dent in this massive global problem.”

Target clients include tire manufacturers, oil and gas companies and organizations that operate huge fleets of vehicles, such as telcos, governments, and the military, as well as corporates that are interested in buying power or its data center services.  It’s yet another example of how teaming large traditional companies and innovative young companies can help solve some of the world’s toughest challenges.

From Landfill Refuse To “Round Batteries”

Figuring out how to recycle rubber tires has posed a tough challenge ever since the process was discoverd in 1836. “There is a massive backlog,” says Hare. “It is a problem that has never been fixed.” The majority end up in landfills. In the U.S. alone some 300 million tires are thrown away each year. Businesses are naturally among the biggest users. For example, U.S. telcos have up to 60,000 vehicles on the road at any given time. Each vehicle is equipped with five tires, and they are replaced every few months, says Hare.

“Sadly, the tire problem is not limited to any one geography,” says Hare. A growing international trade in waste tires pollute the communities that host them. India, for example,  receives a significant amount of tires from the West that it has resorted to burning.

Meanwhile Kuwait, is home one of the world’s largest tire graveyards: more than 42 million were dumped near a residential suburb, releasing noxious black smoke when burned. A recycling company called EPSCO Global General Trading company, are turning tire scraps from the dump into rubbery colored flooring tiles to sell to consumers but it can only process three million tires a year.

The three main ways of getting rid of tires are burying, burying and grinding. Burning tires produces numerous toxins; buried tires leach chemicals into the ground; grinded tires make rubber surfacing for playgrounds, walk ways, sport fields or flooring, but the verdict is still out on the potential health implications.

None of these methods are green. All three waste energy and cost their operators money. Rather than disposing of tires in non-environmentally-friendly ways, Hare believes they should be thought of as ‘round batteries’ – ie sources of energy.

Every road tire that is thrown away has the energy of almost three gallons of oil, he says. The U.S. throws away 300 million per year which equates to 900 million gallons of oil annually. “At a time when everyone is talking about energy sovereignty, we should be recovering this,” he says.

Through its de-manufacturing process, the company is able to harness the stored energy in these “round batteries” and utilize it by creating a microgrid with 8 MW to 10 MW per site. The microgrid powers a data center to mine bitcoin using the energy produced from the waste tires. The company eventually plans to offer corporate clients hosting services for off-grid storage and processing of data, Hare says. “Bitcoin is an example of blockchain,” says Hare. “It is a future proof verification model that be used to verify parts in a supply chain, financial transactions, health care records or anything.”

PRTI is betting there will be increased interest by companies of having off-grid alternatives. He points to what happened in Texas, where electricity is deregulated, in February of 2021 when price gouging became rampant during blackouts.

PRTI’s business model will depend on market conditions. “The cost of getting rid of waste and the value of electricity are very different in places like Corsica or the Channel Islands,” says Hare. “In those locations we could produce power for the community rather than running a data center.”

How It All Began

PRTI’s technology was invented by an Italian waste logistics company Idroedil that processed a wide range of waste and their partners even turned tobacco seed oil to jet fuel. Its technology team was offered a million used tires and came up with a novel way to process them. EU regulations got in the way: the company was prevented from moving the tires across the French border into Italy, so it abandoned the project. Two of PRTI’s founders, Wayne Machon, a semiconductor industry executive and  Marsha Burger, who worked in the aviation and space sectors,, stumbled across the technology, saw the possibilities, and bought the company. The two founders assembled a team of people from disparate backgrounds: Hare, a former Sony Ericsson executive who has helped scale several businesses, as well as a macro biologist,  a seasoned healthcare executive/investor Jason Williams, and others.

“There was a real benefit to not knowing anything about this sector,” says Hare. “We did not try and solve the problem the way other people would.”  What’s more PRTI leveraged the team’s experience in scaling for industry. “Fundamentally this is a supply chain issue, he says.

Traditional tire processing plants are large and very expensive to build. To be efficient, they have to transport large numbers of tires to a central location. However, tires are bulky and expensive to transport.  PRTI claims its Thermal Demanufacturing process is highly scalable across a wide range of facility sizes, meaning it can build much smaller facilities next to the source of waste tires, greatly reducing transportation costs.

Traditional processing methods also require that tires be cut up before they can be processed.  This wastes time, energy and money, and it reduces the value of the commodities being produced. PRTI processes whole tires, which is less costly and allows it to generate higher quality commodities, says Hare

PRTI’s process uses 30-foot tall vertical cylinders that heats the tires up enough to turn the materials into a gas, using 40 times less energy than other approaches, says Hare. Rather than burning the tires it warms them to separate the materials and capture them, with a small amount of input energy required. The whole process takes 11 hours and results in solid fuel, oil, gas and steel. “It is very, very different to the other methods,” he says. “The key to the technology is the automation; it’s a repeatable recipe.”

Understanding how the tech works and why it works and perfecting it to work at industrial scale was a three-year R&D exercise, Hare says. There are 20 well-known tire brands globally. Each brand produces 30-100 different types of tires. Not only are the sizes different, the composite materials differ according to the locality and environmental conditions.  It took 4000 production runs to get stable output materials, says Hare, but PRTI’s system is now capable of “taking chaos and turning it into order.”

So many other companies have tried and failed to solve the used tire problem that there is a lot of industry skepticism. Hare isn’t worried. “We are  ready to defend our technology,” he says.

To read more of The Innovator’s Profits With A Purpose articles click here.