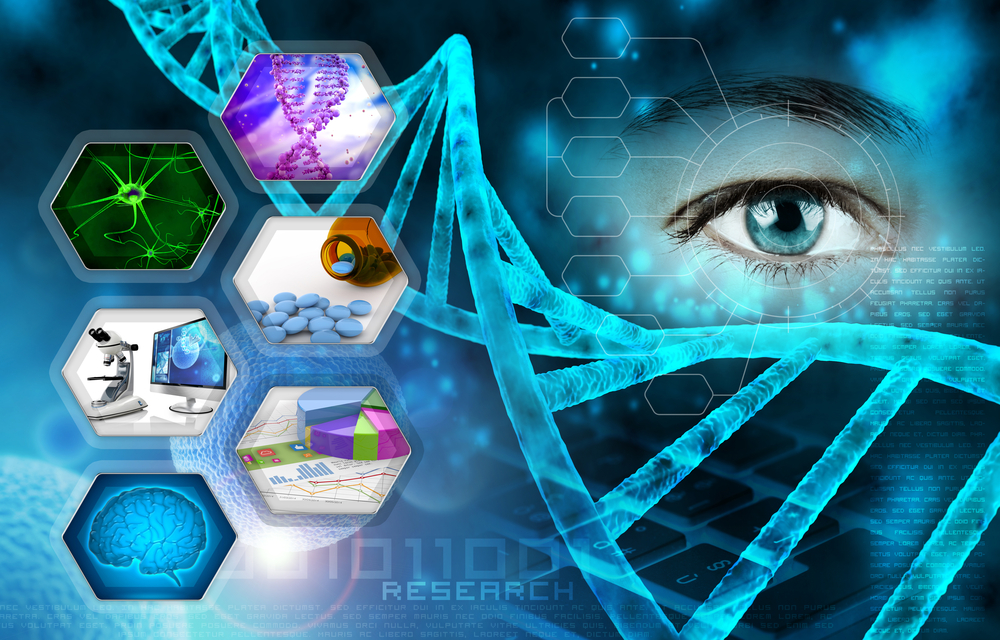 For Dr. Thomas Clozel, Owkin’s CEO, the move is evidence of a paradigm shift in the industry, with power moving to smaller, more nimble companies.

The six-year-old company, which Clozel co-founded with computer science researcher Gilles Wainrib, specializes in AI and federated learning for medical research. It has inked deals with both Sanofi and Bristol Myers Squibb to help those companies improve their odds in drug discovery and clinical trials respectively.  Now Owkin plans to evolve from licensing its research and technology to developing its own intellectual property. The company is a unicorn (firms valued at $1 billion or more) and its big ambitions are also helping it attract talent from Big Tech. Jean-Philippe Vert, a former research scientist at Google Brain, became Owkin’s Chief Research and Development Officer in September.

Just as his parents Jean-Paul and Martine Clozel, founders of Switzerland’s Actelion, helped pioneer Europe’s biotech industry to research and develop medicines for unmet medical needs, Clozel, a trained oncologist, is intent on using AI to usher in a new era of drug development.

The excitement around AI’s potential to transform healthcare will be evident at an international gathering of 1,500 startups, investors, and medtech and pharma companies at the AI For Health Summit in Paris on November 16. Owkin will be among them.

But with the high risks involved in creating feasible treatments, and the limited history of the technology platforms involved, investors, who have poured billions of dollars into the application of AI and machine learning in healthcare in recent years, will need to see solid evidence that the technology will live up to its promise.

Medical regulators have not yet approved a drug that was designed using AI. But, says Clozel, the French doctor-turned-entrepreneur, the time is getting closer, and the results could be transformative for medical providers and patients suffering from hard-to-treat diseases.

Much of the traditional process of discovering new drugs is costly guesswork. But a new wave of drug development platforms like Owkin’s are helping companies use vast data sets to speed up the process of identifying patient response markers and developing viable drug targets more cheaply and efficiently.

In a recent report Morgan Stanley Research said it believes that modest improvements in early-stage drug development success rates enabled by artificial intelligence and machine learning could lead to an additional 50 novel therapies over a 10-year period, which could translate to a more than $50 billion opportunity.

For biotech firms, it can take a blockbuster drug discovery just to break even. The median investment required to bring a new drug to market is estimated to be nearly $1 billion, while the true cost of research and development may be as high as $2.5 billion per marketed therapy, when factoring in abandoned trials and clinical failures, notes the Morgan Stanley report. Savings from AI could offer significant value.

That promise is helping Owkin and other young companies like CytoReason and Exscientia to raise money and strike partnership deals. For example, in June of this year Owkin secured $80 million from Bristol Myers Squibb; this was on top of the $180 million it raised from Sanofi in 2021, as part of a new strategic collaboration with that company focused on discovery and development programs in four types of cancer. Pfizer recently announced that it will pour up to $110 million into Tel Aviv-based CytoReason to fund their work together and to cover potential licensing deals for CytoReason’s AI platform and disease models.  Meanwhile Bristol Myers Squibb agreed to pay up to $1.2 billion to enter a drug discovery collaboration with Exscientia, a U.K.-based pharmatech company with an AI platform that has designed two drugs that are in Phase 1 human clinical trials This week the U.K. AI company announced that Bristol Myers Squibb has elected to in-license an immune-modulating drug candidate created by Exscientia. The in-licensed candidate targets a critical immunological kinase that historically has proven difficult to target due to the need for a combination of potency, selectivity, and overall drug-like properties. To design a novel candidate that overcame these issues, Exscientia said it utilized its end-to-end platform to drive the discovery process, including AI-driven design, structural biology, chemistry, and pharmacology, as well as late-stage pre-clinical studies. The molecule was found within 11 months of beginning drug design.

Some other partnerships between young companies and established pharma firms have also begun to bear fruit. AstraZeneca’s long-standing collaboration with U.K.-based BenevolentAI, an AI-enabled drug discovery company resulted in the identification of multiple new targets in idiopathic pulmonary fibrosis, a serious lung disease, with subsequent broadening of the scope to other therapeutic areas, notes McKinsey. And in January 2021, the companies announced a new drug target for chronic kidney disease. BenevolentAI’s computers predicted the target, and AstraZeneca’s experiments validated it. Another example is Japan’s Sumitomo Dainippon Pharma, which worked with Exscientia to identify DSP-1181 for obsessive compulsive disorder in less than a quarter of the time typically taken for drug discovery processes (under 12 months versus four and a half years)—with ambitions to enter the molecule into Phase I trials.

In addition to partnerships on specific drug development and delivery programs, Owkin has been working cross-industry, using AI and federated learning to underpin unprecedented collaboration in academic research and drug discovery. Its technology makes it possible to extract insights, while still preserving each participating company’s intellectual property, privacy, and control on data.

The French company’s platform is additionally used by HealthChain, a collaborative project between four French academic medical centers excellence, to build some predictive analytics in a federated way on patients data and build predictions of patient outcomes in melanoma and breast cancer.

The company, which has operations in both France and the U.S., is also applying its technology to empower researchers in hospitals, universities, and pharmaceutical companies to understand why drug efficacy varies from patient to patient, enhance the drug development process, and identify patients in a center with a predicted rare mutation or biomarker. Its proprietary technology platform has two main modules: Owkin Studio, which uses machine learning technology to integrate biomedical images, genomics and clinical data to discover biomarkers and mechanisms associated with diseases and treatment outcomes and Owkin Connect which allows participants to remotely connect in a privacy preserving setting to datasets and launch federated or non federated analytics. It is completed by a federated data platform of the best academic research centers in Europe.

Owkin is currently working on many research projects with these centers: from federated learning to derive and share insights about everything from breast cancer and melanoma, to construction of predictive models in lung cancer to improving early clinical trials or creation of signatures to stratify patients with autoimmune diseases in clinical trials.

For example, in a study conducted with French cancer research institute Gustave Roussy, Owkin analyzed digital tumor slides alongside the patient’s medical history and other clinical data, including age at surgery and surgery type, to classify a breast cancer patient’s risk of a metastatic relapse over the next five years. The results, showing accuracy of about 81%, were presented at the annual meeting of the European Society of Medical Oncology.

Before that, Owkin demonstrated it could help predict treatment responses in mesothelioma, a deadly, aggressive form of cancer, based on scans of tumor biopsy samples. That program, dubbed MesoNet, which was detailed in a 2019 publication in Nature, could also visually highlight the areas of the tissue slide that drove its predictions to help pathologists better classify patients.

And last month Owkin announced that two of its AI models—one to predict if breast cancer patients will relapse after treatment, and another that can determine whether cases of colorectal cancer contain microsatellite instability—have now received CE mark approval, allowing them to be used on cancer patients across Europe.

It is also currently participating in the launch of a landmark National Institutes of Health-funded academic project, along with 12 leading research institutions, that may establish voice as a biomarker used in clinical care.

Owkin’s success to date is just the beginning, promises Clozel. “The models used by pharma and biotech are broken,” he says. “You need one platform connecting academics, researchers, and hospitals with federated access to patient data, with a layer of AI, to build effective new medications. That is the platform we are building.”

An AI-led drug discovery and development company is in a much better position to discover new medicines than big pharma, he says.  “Many of their chief digital officers have left. They don’t have the right data sets and no clear AI strategy,” he says. Owkin has access to 10x more data through its federated data network.  “We are going to start by licensing compounds we find interesting,” he says, and “we are aiming to start our first AI-first phase drug within a year.”

Other AI scale-ups have made similar promises. A pitch deck from 2017 describes BenevolentAI as having 24 “validated hypotheses in clinical and preclinical development” but, as an article in Sifted recently pointed out, five years on, it’s yet to bring a newly discovered drug to market.

Clozel acknowledges that AI has not yet fully delivered on its promise to cure diseases and usher in an age of personalized medicine but if Owkin and other companies like it succeed in developing their own, significantly more efficient drug discovery pipelines, the world may not have to wait much longer.