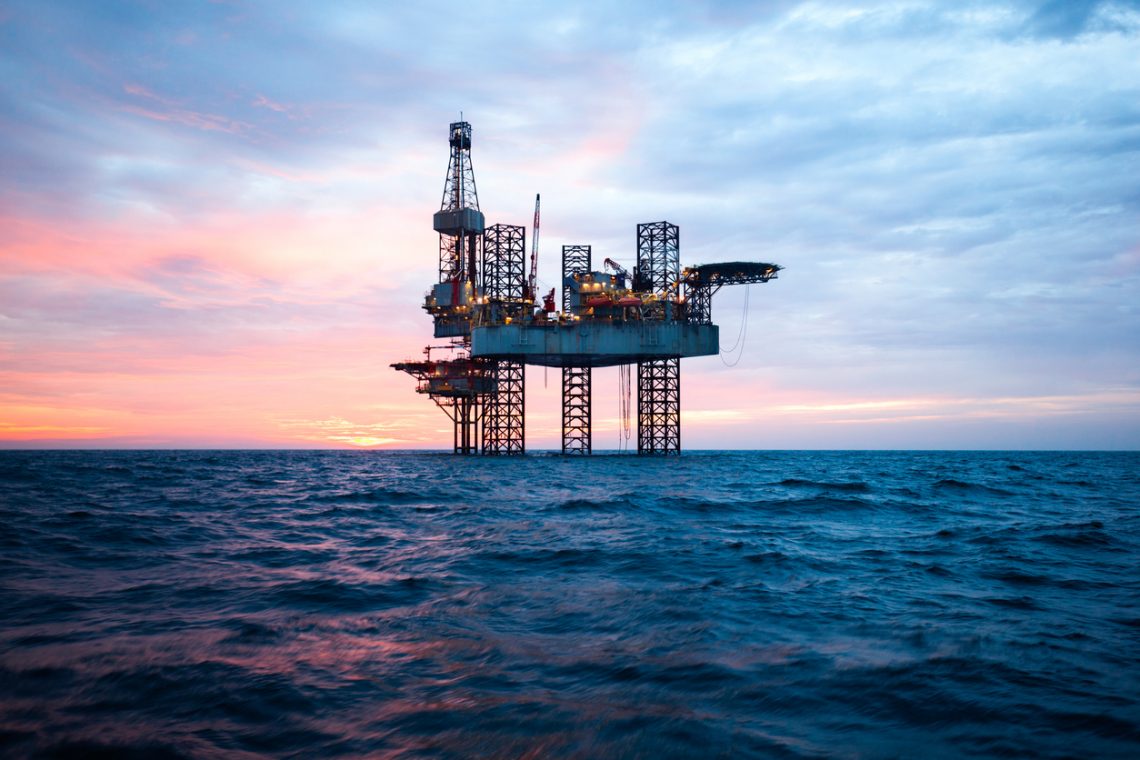 BP, like other oil companies, was plagued by extreme sanding, which gums up the works during deep water drilling. About one-third of its wells are impacted. It took one scientist three decades to figure out how to predict which wells might be susceptible but he and his team could only visit only 15 a year and Shell has over 13,000. Beyond Limits, which leverages 45 technologies from Caltech’s Jet Propulsion Lab used in the U.S. space program and converts them into advanced AI, found an efficient way for BP to locate reservoirs that are less prone to extreme sanding, allowing greater precision in drilling and providing the company with more data about how much oil is flowing into its wells. The solution helped BP, which decided to become a major investor in the startup, to produce thousands more barrels of oil per day. Now Beyond Limits is applying its hybrid form of AI, which is designed to apply human-like reasoning to solve complex problems, to other industries, including financial services and healthcare. Earlier this month it teamed with medical experts to create a dynamic forecasting model to help in the fight against COVID-19.