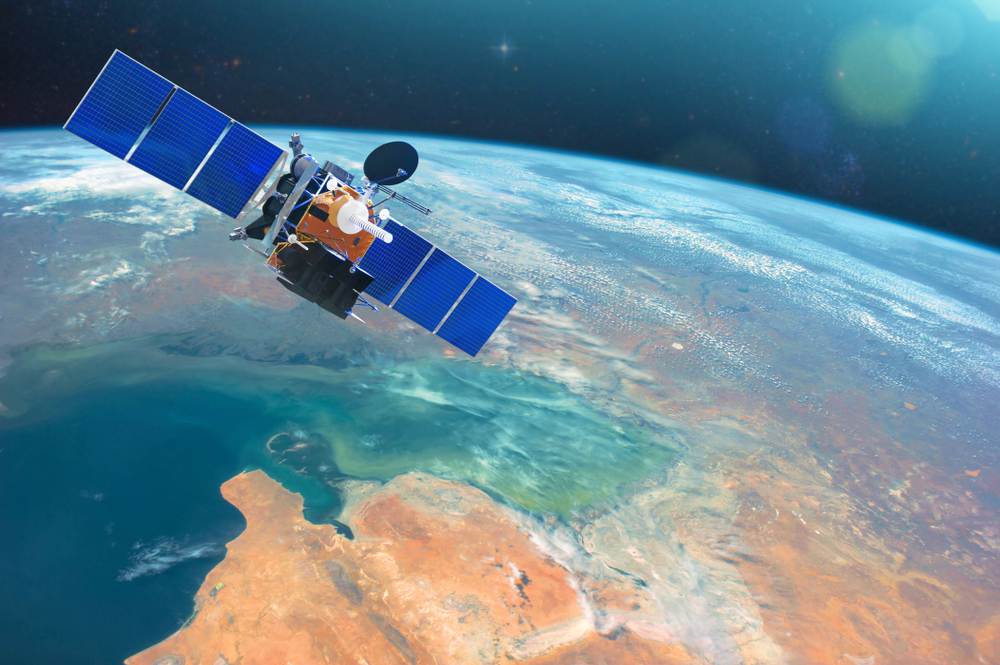 The space-based network could also be used as back-up support to terrestrial networks in the event of major network outages or disasters.The expected security capabilities of 5G non-terrestrial networks (NTNs) mean that national government communications may be a main use case, to enhance safe and secure national security and public safety government networks.

The test bed for the 5G network, will be located at a site that emulates the space environment in France operated by Thales, a French multinational active in the space, defense, security, aerospace, and digital identity sectors.

The pilot study represents the first time a network equipment vendor such as Ericsson has sought to use LEO satellites to extend 5G connectivity to smartphones. It could pave the way for global wireless coverage from space at a time when governments have become increasingly concerned about ensuring the autonomy and resilience of their telecoms infrastructure. However, it must overcome significant hurdles to connect terrestrial infrastructure to satellites, ensure that the network it creates is not prohibitively expensive and eventually secure private or public funding to launch the satellites.

The fast growing LEO ecosystem is dominated by Elon Musk’s SpaceX initiative, but a growing number of companies are seeking to enter the “low-earth” space — situated between 150km and 2,000km above ground — where there are opportunities to increase scale and reduce cost.

Testing a potential new LEO 5G network, which will seek to establish that the technology can actually work on smartphones, was made possible by the release of a new “non-terrestrial network” standard by one of the most influential telecom standard-setting bodies, 3GPP, earlier this year, notes The Financial Times. Some smaller companies have started testing their own proprietary space-based networks for phones, that do not rely on the industry standard and would therefore probably have limited scope.

Ericsson, Thales and Qualcomm have not set a date for when their first LEO satellites will be launched, but are hoping to deploy within the next few years, and say they will seek to obtain dedicated satellite spectrum for their network.

Electric vehicle startups that promised to disrupt the automotive industry by using a software- and technology-heavy approach are now scrambling to cut costs amid the type of industry slowdown that has bedeviled Detroit automakers over the years, reports Reuters. To remain a player in an increasingly competitive business as incumbent automakers introduce their own EVs, startups like Rivian Automotive Inc and Arrival will need to tighten their belts and in some cases reinvent themselves,  industry officials and analysts told Reuters.

A New Debit Card And App Designed For People With Dementia

A British woman, with the backing of Mastercard, has developed Sibstar, a prepaid debit card and app that allows people living with dementia to access and spend their money while keeping it safe by managing how and where that money can be used via the app. It is designed to help ease the burden on caregivers who are often left chasing refunds or compensation for family members or friends suffering from dementia.

Robot fish that “eat” microplastics may one day help to clean up the world’s polluted oceans, says a team of Chinese scientists from Sichuan University in southwest China. Just 1.3 centimetres in size, these robots already gobble up microplastics in shallow water.The team aims to enable them to collect microplastics in deeper water and provide information to analyse marine pollution in real time.

Back To The Future?  Cargo Giant Cargill Turns To Sails To Cut Carbon

In a new take on ancient technology, Cargill, one of the world’s biggest charterers of ships, is to add state-of-the art sails to a vessel early next year to test whether wind power can cut its carbon emissions, a top company executive told Reuters. With about 90% of world trade transported by sea, shipping accounts for nearly 3% of the world’s CO2 emissions, yet environmental campaigners say efforts by the sector to cut emissions are slow.