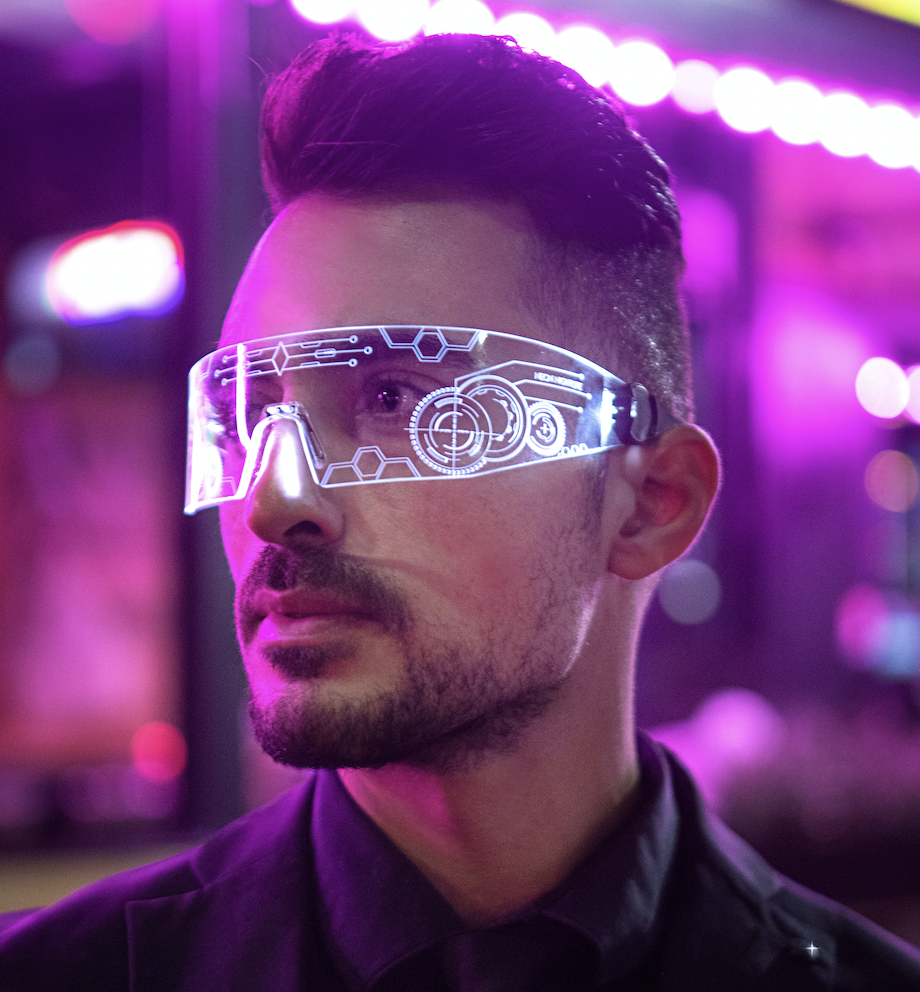 A new report from Citigroup subtitled “Decrypting The Future” predicts the metaverse may be the next generation of the Internet — combining the physical and digital world “in a persistent and immersive manner — and not purely a virtual reality world.” A device-agnostic metaverse accessible via PCs, game consoles, and smartphones could result in a huge ecosystem that would change the way people and businesses interact and the future of money. Based on that definition, Citi estimates that the total addressable market for the metaverse economy could grow to between $8 trillion and $13 trillion by 2030.

Not surprisingly, Silicon Valley companies like Meta, the company formerly known as Facebook, plan to cash in. The Financial Times reported April 6 that Facebook’s financial arm, Meta Financial Technologies, has been exploring the creation of a virtual currency for the metaverse, which employees internally have dubbed “Zuck Bucks.” This is unlikely to be a cryptocurrency based on the blockchain, some of the people interviewed said. Instead, “Meta is leaning towards introducing in-app tokens that would be centrally controlled by the company, similar to those used in gaming apps such as the robux currency in popular children’s game Roblox,” according to the Financial Times story.

Earlier this year, diem, the global cryptocurrency project that Meta spearheaded was wound down and its assets sold to Californian bank Silvergate, after regulators refused to give the pilot the green light over monetary stability and competition concerns.

Citigroup says it expects metaverse platforms to offer a range of choices — from fiat-based options available today, to cryptocurrencies, stablecoins, and central bank digital currencies (CBDCs). It also expects payment service providers
to emerge with new capabilities that will enable seamless interfaces between the consumer and the platforms. Wallets like Apple Pay and Google Pay will likely expand the range of supported payment types to fully integrate options in the decentralized world. “One can think of it as Web2.5 — decentralized finance (DeFi) at the back enabling the cryptocurrency payment methods and centralized finance (CeFi) at the front, acting as familiar user interface,” says the report.

Why is this relevant for traditional companies? They, too, can make money. “For corporations, an extension of their current business into the Metaverse could be extremely lucrative and easy to design,” says the report. For example, “a fashion company can create a Metaverse presence by designing a bespoke platform for a digital fashion collection that will strongly appeal to Gen-Z/Alpha customers,” says Ioana Surpateanu, a Web3 and decentralized finance investor, adviser, and entrepreneur quoted in the Citigroup report. Similar opportunities exist for companies in gaming, e-sports, and other sectors.

Traditional financial institutions can be part of the metaverse in several ways, says the report. They have access to sophisticated infrastructure to enable use cases including custody, benchmark, and administrative capabilities. Additionally, banks could also benefit by offering financial-related services to corporations with a presence in the metaverse. Play-to-earn model games such as Axie Infinity have already established a micro-economy around themselves in an organic fashion (guilds offering loans to users,
decentralized exchanges for in-game currency/objects to be traded, etc.), notes the report. Players will use crypto/DeFi to handle their finances and capitalize on their in-game earnings “yet another market traditional financial institutions would want to
be part of,” the report says. What’s more, “the metaverse will need a strong digital identity standard as it powers an open economic system where decentralized reputation is a sine qua non feature. Banks, with their know-your-customer (KYC) processes, could play a crucial role in setting those standards, the report says.

If Citigroup is right, there could be as many as five billion people active in the metaverse by 2030. But getting to that market level is going to require infrastructure investment. The content streaming environment of the metaverse will likely require a computational efficiency improvement of over 1,000x today’s levels, according to the report. Investment will be needed in areas such as compute, storage, network infrastructure, consumer hardware, and game development platforms. What’s more issues such as anti-money laundering rules for exchanges and wallets, the use of decentralized finance (DeFi), crypto assets, and property rights will all have to be addressed by global regulators, policy makers and governments.

NFT Factory To Open In Paris

Paris is getting its own NFT Factory, a space to discover NFTs, connect with the ecosystem and build projects for Web3. It will gather entrepreneurs, artists, corporates, investors and the general public.

Britain Announces Plans To Mint Its Own NFTs

The U.K. government announced plans to mint its own non-fungible token, as part of a push toward becoming a “world leader” in the cryptocurrency space. Finance Minister Rishi Sunak has asked the Royal Mint — the government-owned company responsible for minting coins for the U.K. — to create and issue the NFT “by the summer,” City Minister John Glen said at an April 4 fintech event in London. “There will be more details available very soon,” he added.NFTs are digital assets that represent ownership of a virtual item like an artwork or video game avatar using blockchain, the technology that underpins many cryptocurrencies. They’ve gained a lot of traction over the past year thanks to increased adoption from celebrities and large corporations.The U.K.’s NFT initiative is part of a broader effort by the government to “lead the way” in crypto, according to Glen.

Microsoft has an ambitious plan to cut its carbon emissions. But the company reported a big increase in the greenhouse gases emanating from its operations and its products, a reminder of the challenges that companies face as they try to clean up their businesses, reports the New York Times. Microsoft’s carbon emissions were up 21.5%  in the 12 months through June 2021, after small declines in 2020 and 2019. The increase was almost entirely driven by emissions from energy used to build data centers and make devices — like the Xbox and the Surface tablet — and from the power that Microsoft estimates its products consume when people used them. Microsoft has sought to show that with committed leaders and sufficient funding, companies can effectively reduce their net emissions to zero in the coming years, bolstering international efforts to limit the rise in global temperatures. But the surge in Microsoft’s emissions suggests that it and other companies may have trouble meeting their goals. And since the increase resulted from strong demand for products, it is a reminder that robust business growth can often mean pumping more greenhouse gases into the atmosphere.

Sweep, a Paris-based carbon management platform for large enterprises and one of The Innovator’s startups of the week, announced April 5 that it raised $73 million in Series B funding led by Coatue. As the all-in-one carbon tool that helps large enterprises build science-based and data-driven climate programs, Sweep aims to empower hundreds more companies to reach their carbon goals. The latest funding round comes only three months since its $22 million Series A round. A growing number of startups are targeting carbon management. A recent survey by Boston Consulting Group (BCG) of 1,300 companies around the globe found that only 11% reduced their emissions in line with their stated ambitions over the past five years. What’s more, many companies are underestimating their carbon footprint by an average of 30% to 40%, in part because they are not measuring so called scope 3 indirect emissions that occur in a company’s value chain.

Israel’s UBQ Materials, which makes advanced materials made from unsorted household waste, says it has created the first ever waste-based 3D filament, brings a new sustainable option to the additive manufacturing space by enabling 3D printing with a significantly reduced carbon footprint. The climate positive thermoplastic was developed in partnership with Plastics App, a leading R&D company in tailor-made applicative innovation for polymers and plastics.  The material won a speculative design award at the recent South by Southwest Conference and Festivals in Austin, Texas.

Amazon is stepping up plans for its proposed fleet of Internet satellites that would compete with a service operated by Elon Musk’s SpaceX, buying dozens of space launches from three rocket companies. Amazon’s Project Kuiper said it secured up to 83 planned launches that would ferry satellites to orbit over a five-year stretch. Project Kuiper and SpaceX are among the businesses and government agencies racing to send broadband satellites into low-Earth orbit, in some cases and markets betting they can compete with traditional broadband providers.