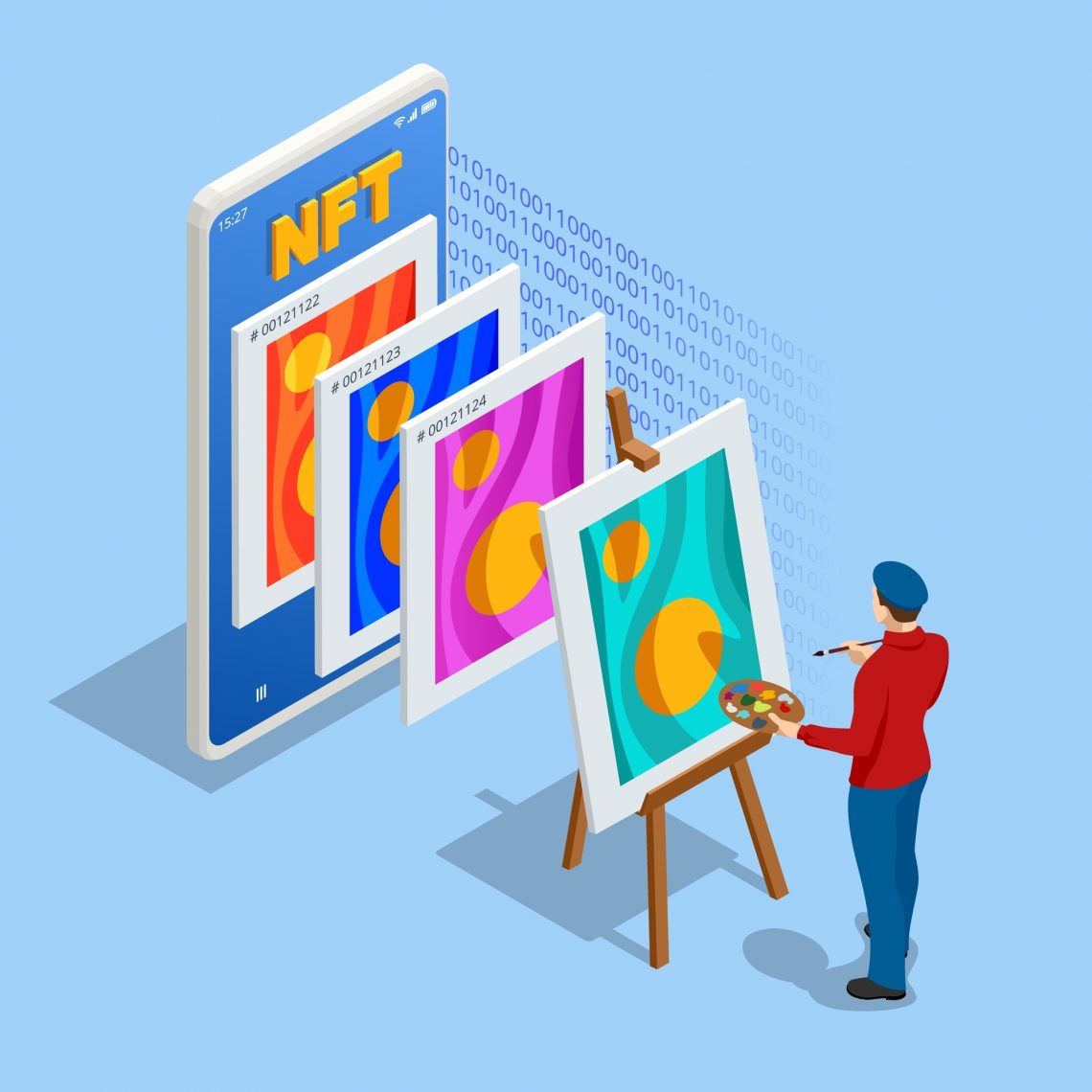 Christie’s, a world leading auction house founded in 1776,  announced this week that it will create its own in-house investing firm, Christie’s Ventures, which will focus on three areas: Web 3.0 (incorporating non-fungible tokens, cryptocurrencies and blockchains), art-related financial products and “technologies that enable seamless consumption of art”.

The first company Christie’s  said it will fund is LayerZero Labs which has developed systems enabling clients to move assets more easily between blockchains.

Christie’s has already contributed significantly to bringing non-fungible tokens (NFTs) into the mainstream, most notably through the NFT auction of Beeple’s First 5000 Days. It generated widespread publicity as the most expensive NFT at the time when it sold for $69.3 million. Christies recently partnered with OpenSea to curate NFT auctions.These ventures have not only generated revenue for Christie’s but have also established its digital art credentials while bringing mainstream art investors into the metaverse.

Competitor Sotheby’s has taken a different approach. It partnered with  Mojito, an NFT studio and tech platform company that designs, powers, and operates NFT marketplaces for industry leading brands and IP holders, to create a metaverse destination for NFTs.

Chevron and Google are part of a $250 million funding raise announced July 19 for TAE Technologies, a U.S.-based nuclear fusion startup with an unconventional strategy that has now raised a total of $1.2 billion. Nuclear fusion is often referred to as the holy grail of clean energy because of its promise of generating nearly unlimited emission-free energy without the equivalent harmful, long-lasting radioactive waste that nuclear fission produces. A Japanese investment company, Sumitomo Corporation of Americas, also participated in the round, and will help TAE bring its fusion technology to the Asia-Pacific region.