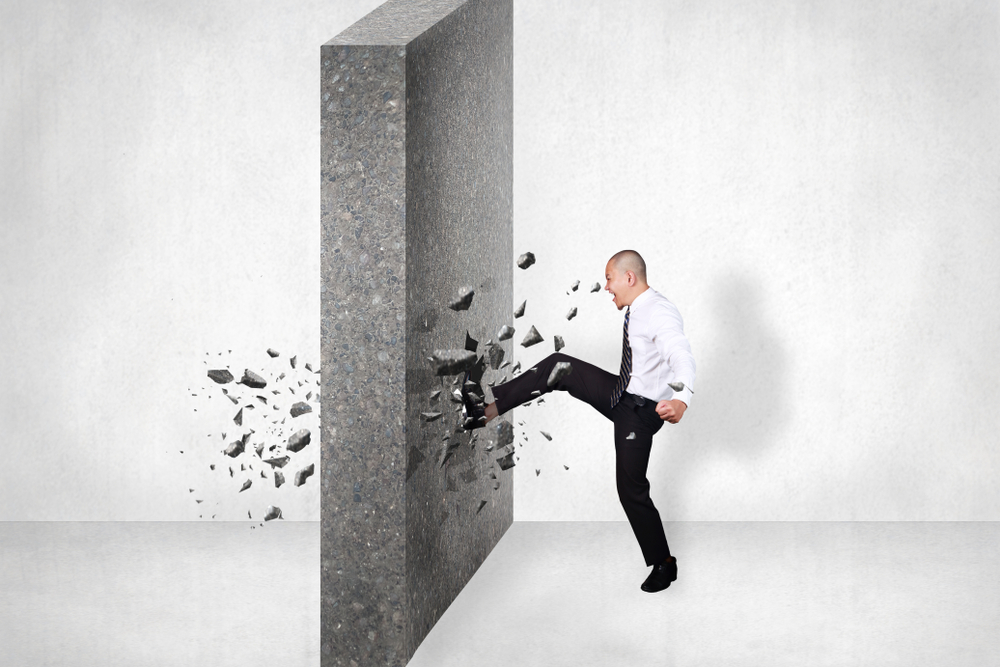 Apple announced this week that it is penetrating deeper into the finance sector by offering loans directly to consumers for its new Buy Now, Pay Later product, taking on a role played in its other lending services by banking partners. And, it separately made clear that its foray into the auto sector isn’t stopping with AppleCarPlay: it wants to migrate from its current home on cars’ entertainment screens to power everything in front of the driver. To do so, iPhones will communicate with a vehicle’s real-time driving systems for the first time – a critical step toward Apple potentially powering autonomous driving functions in the future. The move raised fresh questions about the threat Apple could ultimately pose to automakers.

Short-term loans made through the iPhone maker’s new Apple Pay Later service, announced on June 6, will be made through a wholly owned subsidiary, Apple Financing LLC, the company said. Apple Pay Later will be accepted by the millions of U.S. retailers that already take the iPhone’s mobile and online payments service, giving it a broad reach and an enviable customer base who can already afford to buy the company’s latest smartphone. Big Tech’s move into the core banking business has been long feared on Wall Street after years of an uneasy alliance in areas such as mobile payments. In the past, Apple has worked with Goldman to issue a credit card in the U.S., as well as with banks such as Barclays in the UK to offer financing for purchases of its own devices. However, those banks’ roles are diminished in its latest financial product.

Apple announced the launch of Apple Pay Later as part of a range of product updates at its June 6 annual developer conference. The service, which will work using Mastercard’s network, will allow iPhone and Mac users in the U.S. to pay for purchases in four installments over six weeks without being charged interest or other fees. Apple Pay Later will be built into the Apple Wallet and can be used at any location that supports Apple Pay, both online and in physical stores. It is yet another expansion by Apple into financial products, having offered installment plans for high-end gadgets such as iPhones and Macs for seven years. In 2019, it partnered with Goldman Sachs and Mastercard to launch Apple Card, a credit card for US customers with no annual fees. The announcement came just months after Apple acquired UK-based fintech start-up Credit Kudos, which uses machine learning to create an alternative to traditional credit scores.

In the car industry, Apple’s announcement that it intends to move from one screen to another may seem like a small step but it’s a huge leap in terms of both the technological and business engagement between the iPhone maker and the world’s automakers.  The auto makers are understandably wary of  giving Apple too much access, “There’s no question this is a threat because the automakers, particularly as we transition to software-defined vehicles, realize they run a significant risk of losing whatever ability they have to interact with the consumer unless they get their act together,” Evangelos Simoudis, a Silicon Valley venture capital investor and adviser who closely follows connected vehicle technology, told The Financial Times.

Separately, Apple has been working on a project to enter the car industry since 2014.  A potential Apple Car, if realized, would affect the competitive landscape of the auto industry.“We have seen enough echoes in the supply chain that we know Apple is really looking into every detail of car engineering and car manufacturing,”s Peter Fintl, director of technology and innovation for Capgemini Engineering Germany, part of a multinational that works with dozens of auto makers and parts manufacturers, told the Wall Street Journal last year. “But nobody knows if what Apple creates will be a car or a tech platform or a mobility service,” he adds.

Medical AI unicorn Owkin has raised $80 million as it prepares to start a drug trial with U.S. pharmaceutical giant Bristol Myers Squibb.Founded in 2016, the French startup has developed a technology to accelerate drug discovery and development. The platform enables physicians, medical researchers and pharmaceutical companies to identify new drug candidates and clinical trials, while leveraging health data from sources such as hospitals in the U.S. and Europe.

Owkin’s AI aims to make clinical trials more efficient for patients, as the technology can predict certain disease biomarkers and treatment outcomes for diseases such as breast cancer. The startup’s technology also aims to estimate treatment effectiveness using covariate fitting — a technique to increase the statistical power of the study without increasing sample size — and patient data from previous clinical trials

Google co-founder Sergey Brin’s secretive project to build huge electric airships is scaling up rapidly, as Lighter Than Air (LTA) Research prepares its first major test flights later this year, according to a story in The Financial Times. The tech billionaire is hiring hundreds of aerospace engineers in Silicon Valley and Akron, Ohio, at a site made famous by the Goodyear blimp, to build airships intended to run humanitarian missions to remote areas or disaster zones. LTA was incorporated in 2014, before Brin stepped down from executive duties at Google’s parent company Alphabet in 2019. The start-up’s headquarters are at Moffett airfield in the San Francisco Bay Area, a NASA-owned facility a short drive from Google’s headquarters that the US space agency began leasing to the tech company in 2015.

Baidu’s electric vehicle arm Jidu Auto on June 8 launched a “robot” concept car, the first vehicle to be revealed by a Chinese Internet company. The concept car, which is free of door handles and can be fully controlled via voice recognition, was launched through an online press conference held on Baidu’s metaverse-themed app Xirang. Jidu, an EV venture controlled by Baidu and co-funded by Chinese automaker Geely, plans to mass produce the model, which would be 90% similar to the concept car, in 2023.