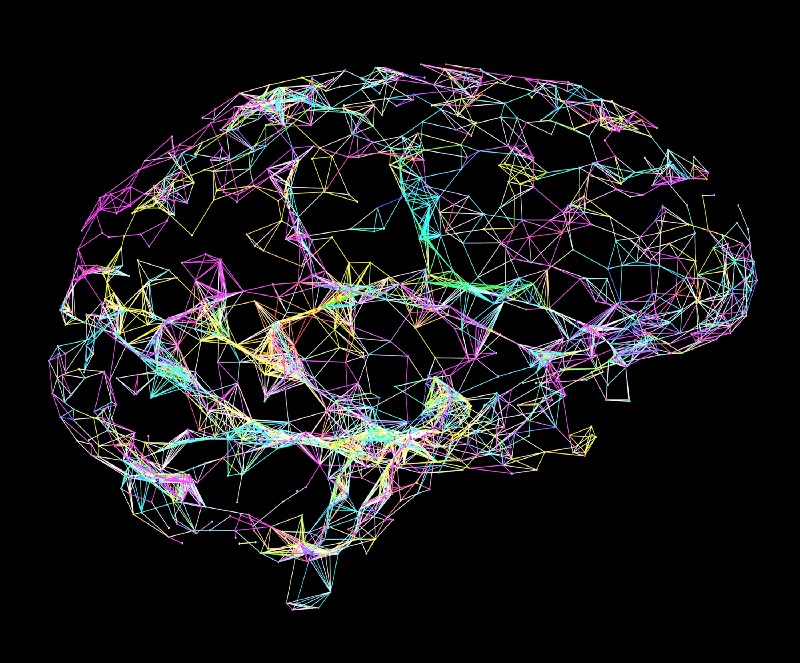 Over the last two decades the biotech industry has conducted over 156 clinical trials and spent hundreds of billions of dollars on the discovery and testing of drugs to treat Alzheimer’s and yet not one clinically impactful drug has been brought to market in that time.

There is no cure and no treatment to slow down a disease, which in the U.S. alone is expected to impact 16 million people by 2050, generating $1.2 trillion in medical and hospice care costs.

“The economic impact of this disease is mind-boggling,” says Barak Berkowitz, the project’s co-founder. “It is estimated that in the U.S. more than 16 million Americans provide unpaid care for people with Alzheimer’s or other dementias. That is almost 10% of the working age population. Alzheimer’s is a growing global catastrophe tied to aging in a world that is aging and the scale of the catastrophe is right up there with climate change.”

Careful evaluations of key research insights driven by data, most notably the recent announcement of the revival of a drug developed by U.S. drug company Biogen called Aducanumab, offer some hope. “This possible breakthrough raises many questions,” say Berkowitz, who is also the Director of Operations and Strategy at the MIT Media Lab ,where he came in contact with the power of federated learning systems. “One of the most pressing is whether there are more meaningful insights hidden in the failed drug trial data.”

One of the most valuable assets created by these trials is the data collected. While there has been progress, the vast majority of this data has yet to be shared or, more importantly, aggregated, Berkowitz says. Data aggregation could turn one hundred fifty relatively small data sets into a truly massive data asset of more than one hundred and fifty thousand subjects.

“There is a robust scientific basis for believing this aggregated data could provide meaningful insights into these trials, reasons for failures, missed efficacy, and possibly clinically meaningful treatments,” he says. But there are also significant forces slowing or stopping such in-depth data sharing. Chief among them are privacy concerns and competition issues.

Berkowitz was in Davos during the annual meeting of the World Economic Forum January 21–24 to recruit potential partners in a new federation that seeks to overcome these hurdles by removing data sharing from the equation. The federation is seeking firms that have conducted clinical trials focused on Alzheimer’s and those that specialize in helping artificial intelligence (AI) filter out “noise”, i.e. extraneous information. MIT’s Connected Science group will serve as a data trustee to the federation, which means it will be responsible for making sure the AI is not doing things or passing data it should not.

How AI Could Help

The new federation will harvest insights from AIs that run locally on each dataset, explains Berkowitz. After local analysis, generated knowledge- not data- are aggregated from each AI into a combined set of findings that could both uncover previously weak signals and inform further areas of inquiry and treatment.

“What we are talking about is privacy-preserving federated learning,” he says. “Now we can say to drug companies ‘you do not need to share your data.’ An AI can sit on your local server and analyze the data and simply share the insights that come from that analysis.”

Sharing research insights is a principle that has been used for the critical advancement of science for decades, at scientific conferences and congresses, leading to new understandings of disease and new areas of inquiry. “It is not just listening to reports, but the discussions that they stimulate, that make congresses so valuable,” says Berkowitz. In the same way, new technologies enable AIs to share their insights with other AIs in a secure mode. “No AI sees raw data, so it can not be shared. Instead, the AIs collect correlations and other data signals they may ascertain, and these signals then create knowledge. The knowledge is then aggregated from multiple AIs and is combined to amplify or muffle these signals,” says Berkowitz. “This methodology can remove noise, improve confidence, and uncover new areas of exploration without ever sharing sensitive and proprietary raw data. “

By iterating a few times, the AI that has aggregated knowledge can dig into these signals and gain greater clarity. “In this system, the consistency of data becomes less of an issue. We aggregate the generated knowledge, not the data. Noise can be filtered out, and we can turn the data from two decades of research into knowledge that, when aggregated, will lead to clinically meaningful insights,” Berkowitz says.

Members of the federation gain value in three critical ways, says Berkowitz. The federation will share insights related solely to a specific trial on a proprietary basis with the data creator. It will share generated insights around obvious key questions with all federation members. And all Federation members can interrogate the aggregated knowledge with proprietary questions whose answers are shared exclusively with the integrator.

All these services will be provided free of charge to Alzheimer’s federation members and will serve as a key proof of concept for this .

Berkowitz says he thinks it will be a compelling proposition to biotech companies working on Alzheimer’s drugs. Take the case of Biogen. Initial trials of its drug Aducanumab failed when it was judged to be” futile” and the trials were stopped, causing Biogen’s stock to drop and costing it over $20 billion in market cap. Then new data surfaced, which when added into the drug trial data, indicated that the drug could actually work. The company had a discussion with the U.S. Federation Drug Administration (FDA) and is soon submitting the drug for approval, causing its stock to rise. Biogen then reported the findings of its study at conference and its stock soared yet again. “The reason for the massive swings in valuation is that the data shows they might have a drug that works a little bit on Alzheimer’s, which has nearly immeasurable economic value,” says Berkowitz. “The other thing they proved is that there is interesting data in the drug trial base.”

There is a huge data store that is locked up that has very meaningful insights on what could be effective treatments, says Berkowitz. “We are aiming to recruit significant neurological disease biotech companies to share insights to accelerate treatments for this horrible and stubbornly untreatable disease. With an insight federation, the opportunities far outweigh the risks. It is time to try new approaches to stop this slow-moving epidemic.”

You can access more of The Innovator’s Focus On AI articles here.