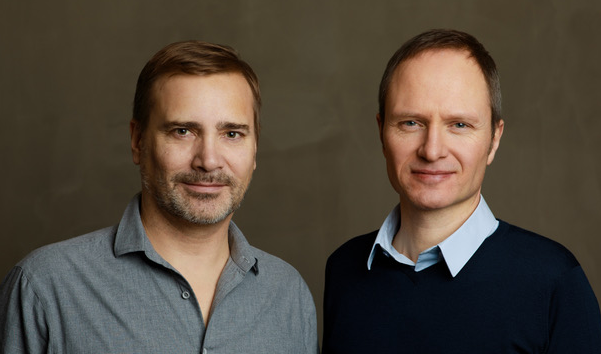 Funnel Co-founders Per Made (L) and Fredrik Stantze (R)

Funnel, a Stockholm-based startup, helps marketers get access to their data in a form they can actually use.

“Digital is the heartbeat of modern marketing, it now represents more than 50% of marketing online,” says Fredrik Skantze, Funnel’s co-founder and CEO. “Big brands are putting their budgets online as this is where the audience is spending their time.” But, it remains difficult for companies to know how their marketing is performing. “There are a lot of tools to analyze the data,” he says. “What is very hard is to get the data business-ready.”

Funnel does three things: First it pulls data in from disparate sources and cleans it, next it joins it together in a way that allows for common metrics and transforms it into a format that can be used in any visualization tool that a customer chooses, and then it sends the data where the company wants. “We manage all that,” says Skantze. “We are the platform that allows marketers to get access to their data in a form they can actually work with.” Customers include Ogilvy, Samsung, Havas Media Group and Scandinavian Airlines.

In February Funnel, which was launched in 2014 and has raised $65 million in venture capital, was named one of the world’s hottest enterprise software startups by Computerworld magazine.

Funnel is also one of the 2020 Tech Tour Growth 50 , a list of the next generation of Europe’s fastest growth tech companies. To come up with the list the Tech Tour, in partnership with PitchBook, and with insight from a selection committee of international investors, researched and evaluated over 430 European private tech companies at a sub-one billion US dollar valuation.

The CEOs of the 50 companies selected and their investors will gather at the Tech Tour 2020 Growth Summit for two days of workshops, networking activities, round table discussions and guest presentations in Geneva and Lausanne on the 26th-27th of March.