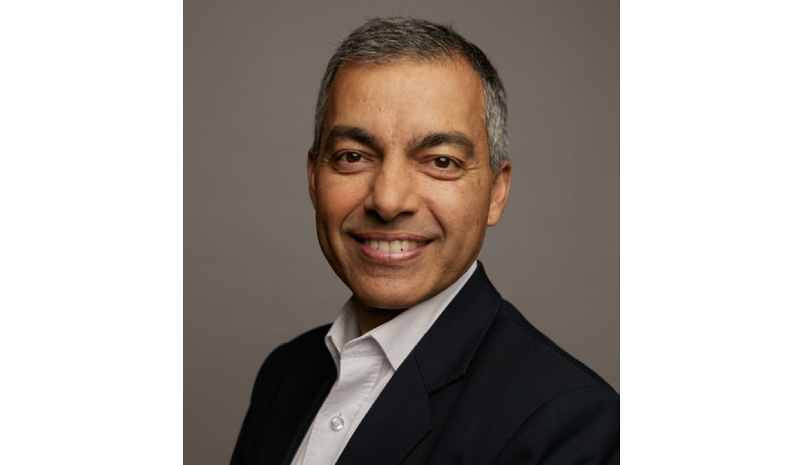 Enterprises typically use public key ciphers, such as RSA, to share symmetric keys that can then encrypt or decrypt data. But in just a few years, quantum computers are expected to break these ciphers, threatening to prevent the secure exchange of information. Security professionals are sounding alarm bells about the need to start to prepare for this now, given the time required to upgrade infrastructure. Enter QuintessenceLabs, a 2018 World Economic Forum Technology Pioneer. It is developing cybersecurity solutions for the era of quantum computing. The company was founded in 2008 in Canberra, Australia by Vikram Sharma, following research on quantum technology conducted at the Australian National University. QuintessenceLabs strengthens data security by integrating advanced quantum technology with data protection solutions. Its products include what it claims is the world’s fastest commercial quantum random number generator, centralized enterprise key and policy management with an integrated hardware security module and highly secure encryption for data in uncontrolled environments.

Most security applications use Pseudo-Random Numbers to generate keys. These are generated from a short random seed using deterministic algorithms. They are not truly unpredictable, resulting in security issues. True Random Numbers generated using quantum physics, called quantum random number generators, can be truly random. QuintessenceLabs random number generator uses quantum tunneling effects to deliver full-entropy keys at a rate of 1 Gbit/s, which it claims builds a foundation for the best possible security for enterprise-level applications. The company is also a frontrunner in the development of quantum key distribution technology, using quantum physics instead of math to secure the exchange of encryption keys. It says its technology will all but eliminate the risks of key distribution, since any attempt to intercept the key will leave a detectable trace allowing mitigating action.

“Global awareness of the quantum threat has increased significantly over the past few years as quantum computer companies have exceeded expected development milestones,” says Sharma. “This has been accompanied by a growing understanding of the consequences on communications and data security.

From QuintessenceLabs’ perspective, we are seeing that an increasing share of our customers are coming to us specifically looking to build quantum resilience within their organizations, through offerings such as our quantum entropy as a service, flexible crypto-agile key management capable of managing new quantum safe algorithms, and our maturing quantum key distribution capabilities. “