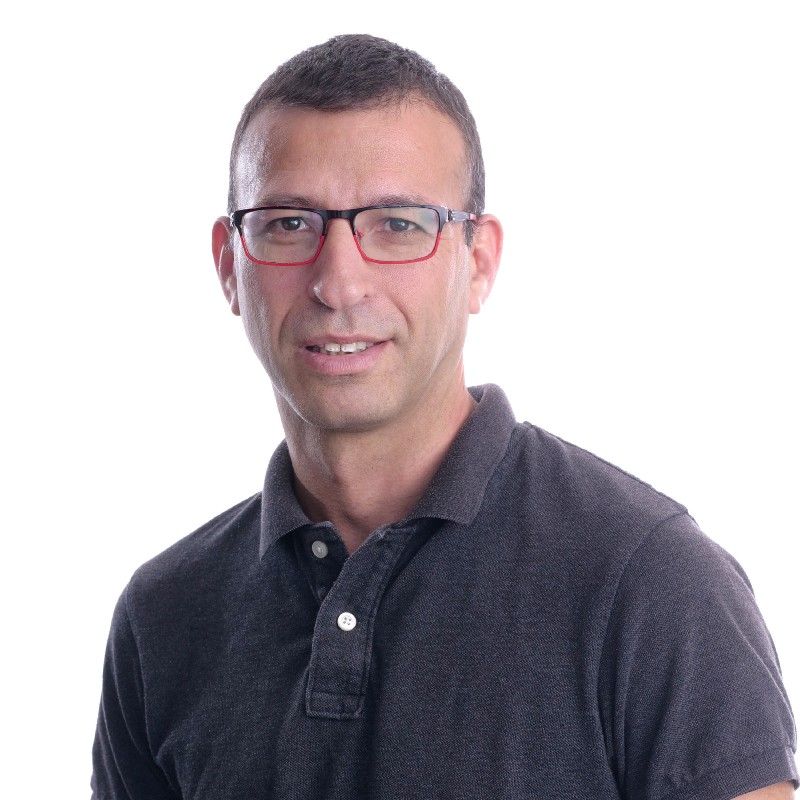 Tel Aviv-based startup Arbe has developed technology that could be a game changer for the automotive industry: a high-resolution radar chipset that it says could dramatically decrease the number of traffic accidents involving traditional cars and pedestrians and also help speed up the safe introduction of autonomous vehicles. The company, which has just raised $32 million in capital, is already supplying four Tier 1 suppliers — three in Europe and one in China — and two car manufacturers.

“Radar is a must for safety and for autonomous driving, and with our chip set, which represents a breakthrough in radar performance, the Tier 1 suppliers can build a radar that is 100 times more detailed for the same price,” CEO Kobi Marenko said in an interview with The Innovator.

Radar is key to safety in traditional cars. Today’s radar systems can’t detect a pedestrian near a car and neither will lidar, a remote sensing technology that uses light in the form of a pulsed laser to measure distances to a target, in challenging environment conditions such as rain, fog or snow. Arbe’s radar is able to detectand accurately measure the distance between the car and the object and the velocity at which the object — such as a pedestrian or scooter — is moving, says Marenko.

Today many in industry believe an autonomous car should be equipped with 12 radars, 12 cameras and six lidars. “We believe that with our high resolution radar you can reduce the overall number of sensors and you won’t need lidar at all for the rear view,” says Marenko. “If the car is driving forward you don’t need to see pedestrians that are behind you, but you need a strong radar to distinguish between a motorcycle — which could pass you unexpectedly — or a truck. If you put four of our radars and eight cameras and only one lidar [facing forward] in a car it will be enough for autonomous driving. Also, today the autonomous cars are really relying on maps for localization but our radar has the ability to localize the car in its environment even without a high-definition map, or when a GPS is unavailable.”

Improved radar is also key to making autonomous cars safe and economical, he says. “We believe that our product is actually the missing link between today’s demo [autonomous] cars and a real product. The demo cars are filled with a large number of sensors that together cost around $250,000, making the cost or reproducing these vehicles unrealistic. These cars also generate crazy amounts of data,” says Marenko.

“Arbe’s technology is able to solve 90% of the problem by reducing the amount of hardware that is needed but more importantly reducing dramatically the amount of data you need to process to get to the same performance,” he says.

Arbe’s breakthrough technology was conceived by Noam Arkind, the company’s chief technology officer and co-founder, who has a PhD in mathematics from Israel’s Weizmann Institute of Science and a Master’s degree in radar signal processing. He looked at radar’s limitations using math rather than from a traditional industry approach, says Marenko.

The company says that it will use the funds it raised this week to ramp up production.