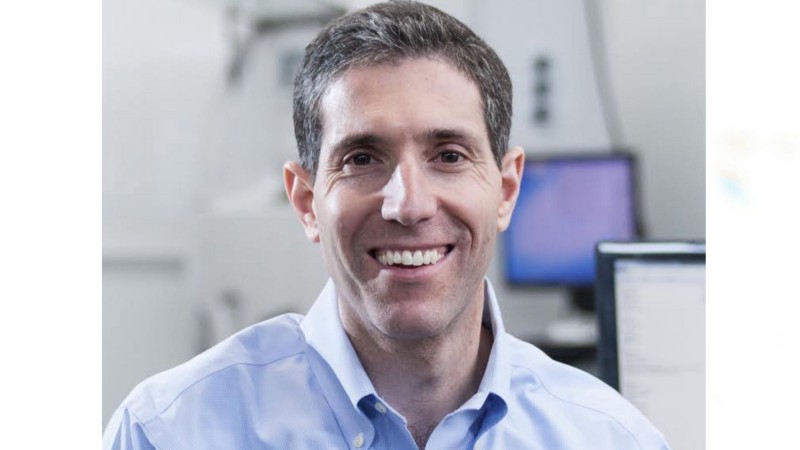 Xometry, a U.S.-based marketplace for on-demand manufacturing of custom parts,is making a big push into Europe with an offering that includes 3D printing. The company, which counts BMW, Bosch, Dell Technologies, and General Electric among its customers, announced this week that it has acquired Shift, a German startup which claims to have built the largest on-demand manufacturing network in Europe. Shift is now operating as Xometry Europe and will continue to be headquartered in Munich, says Shift co-founder Dmitry Kafidov.

Xometry has developed a machine learning-driven intelligent sourcing platform that connects big companies with relevant machine shops. Customers, which include companies in the automotive, aerospace, industrial , consumer products, energy and robotics sectors, upload 3D computer aided design files to Xometry’s site, answer a few questions online, choose from a range of materials and printing options and the system generates a price for them. “All of this happens in seconds,” says Xometry CEO Randy Altschuler. The company is able to offer “an e-commerce like experience” to its customers, shaving hours or even weeks from the time it takes to price and order because its machine learning technology analyzes the millions of parts its processes to calculate the right pricing, he says. “Every time we handle a new order we gather more data points and the more we do the smarter the algorithm,” says Altschuler.

Shift, the Munich-based company it acquired, did not offer 3D printing to its European customers. The technology is becoming more popular because 3D printing not only costs less and is greener, it makes it easier to customize and make parts that weigh less, an important factor for aerospace companies and car manufacturers. “Mass customization is a trend in manufacturing so there is a demand for more variations in smaller quantities in almost every industry, “ says Altschuler.

Up until now 100% of Xometry’s business has been in the U.S. and Canada. “A lot of our customers in the U.S. are global companies who have offices or major positions in Europe, he says. “Now, with the acquisition of Shift, we can service their European divisions as well and add new European customers.”

The company has raised $118 million to date. Its investors include Bosch, BMW, Dell, GE and Berlin-based Cherry Ventures.