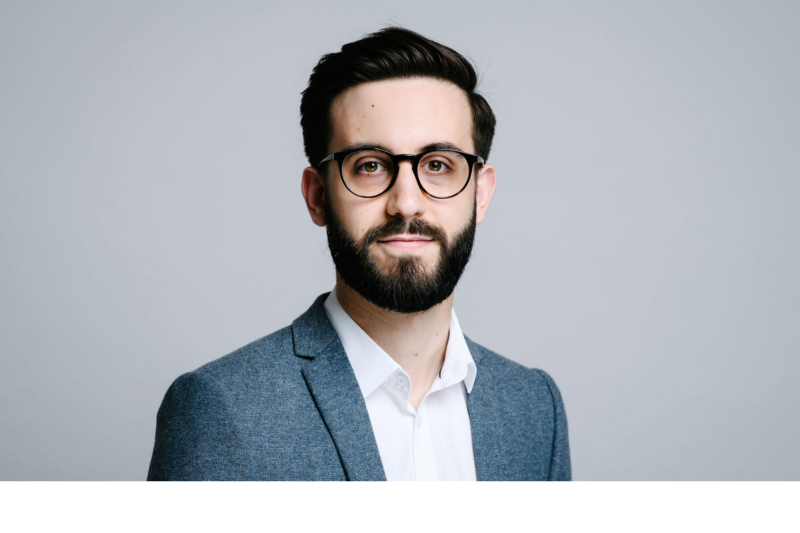 Today governments are facing the same challenges as big established companies: how to connect disparate legacy systems and extract insights from data in silos. Enter Berlin-based Polyteia which has developed a platform that allows local governments to unify and analyze data about their operations and constituents through a modular topic-specific a la carte system. The company is currently working with local governments in three German states and plans to expand into other European countries next year. It is one of a growing number of “govtech” companies in the portfolio of PUBLIC, a company that connects Europe’s public sector with startups and runs a growth program for tech companies in Denmark, France, Germany, and the UK.

When a government unit needs information it often has to send an email request, wait for weeks and then do most of the number crunching itself, says Polyteia CEO Faruk Tuncer, a speaker at PUBLIC’s GovTech Summit in Paris November 14(for more on the conference see The State of GovTech story on The Innovator’s homepage.) The type of data requested can be about anything from demand for childcare to information about street maintenance. The startup’s software can work with any type of legacy system. Its platform sits on top and can automatically aggregate relevant data from various kinds of enterprise software. Data kept in Excel, PDFs, and other types of documents is imported through its upload service. After the data from various sources is uploaded it is sorted, combined, and analyzed together. Decision makers benefit from the processed data in the form of KPIs, analysis, forecasts, and automated reports.

Tuncer said he recognized the need for such technology while working as an advisor on local government policy for Germany’s Christian Democratic Union party. In Germany alone there are 16 states. Local governments in each state use different legacy systems, including proprietary information technology infrastructure that municipalities have built themselves, technology from big suppliers like SAP, and software developed by medium-sized tech companies that dates as far back as the 1990s. “We have to deal with all of that,” says Tuncer. In his talk at the GovTech summit he made a plea for the European Union to develop standardized interfaces which would allow startups to more easily build govtech applications. Steps also need to be taken to streamline procurement. “We don’t have a legislative problem,” says Tuncer. “There is a lot of room for innovation. The problem is the understanding at the local level of how far they can take risks. What is needed is a three-page practical guide from Ministries of the Interior that tells local governments how to work with startups that are one-year-old , two-years-old or four-years-old,” he says. He also advises governments to develop a clearer view of what they are able to build themselves and where startups can add value and provide more economical solutions.