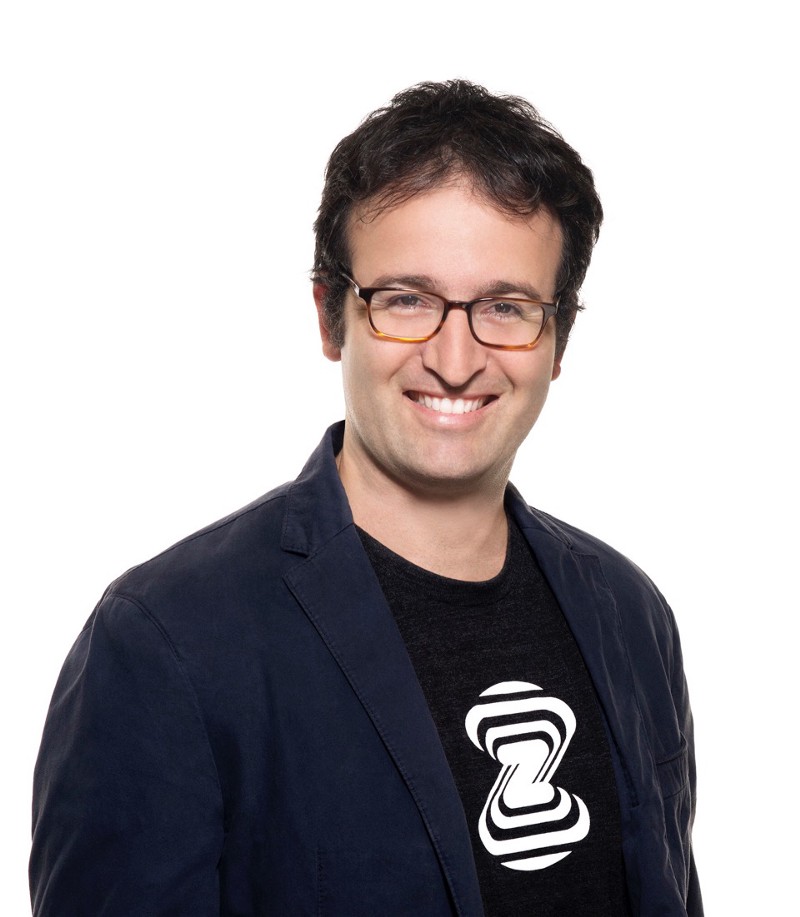 Zebra Medical Vision, an Israeli scale-up presenting at NOAH London October 30–31, uses AI-powered computers to automatically read and diagnose medical imaging data. The company has raised $52 million to date and has nine CE marked products in its portfolio.Three of its algorithms have received FDA approval in the U.S. : one focusing on diagnosing pneuothorax, a build-up of gas between a lung and the chest wall ; another on coronary artery disease and a third on brain bleeds. Its algorithms are currently being made available to 40 million patients covered by India’s Apollo Hospitals health system, thanks to a grant from the Indian and Israeli governments.

Its vertical compression fracture algorithm, which aims to help stem the widespread impact of osteoporosis, has been successfully tested by Oxford University hospital in the U.K. U.S. hospitals are also using its algorithms, but the project with India’s Apollo hospitals is by far the largest deployment of its technology, says Eyal Gura, Zebra Medical Vision’s Co-founder and CEO. Because hospitals in India do not have to deal with the kinds of legacy IT systems that exist in Western countries they « don’t have the same kind of friction » are are able to leapfrog ahead using cloud technology, says Gura. He notes that India is one of the top three largest markets for healthcare and the fastest growing market for healthcare worldwide.

The next step for Zebra Medical Vision is to create more FDA-approved products and « full packages » of algorithms covering specific areas of the body such as bones or breasts, says Gura. « More and more hospitals want to try this and next year will start allocating budgets for it. We believe that within two years AI will become a regular tool that will be used to augment the work of physicians.”