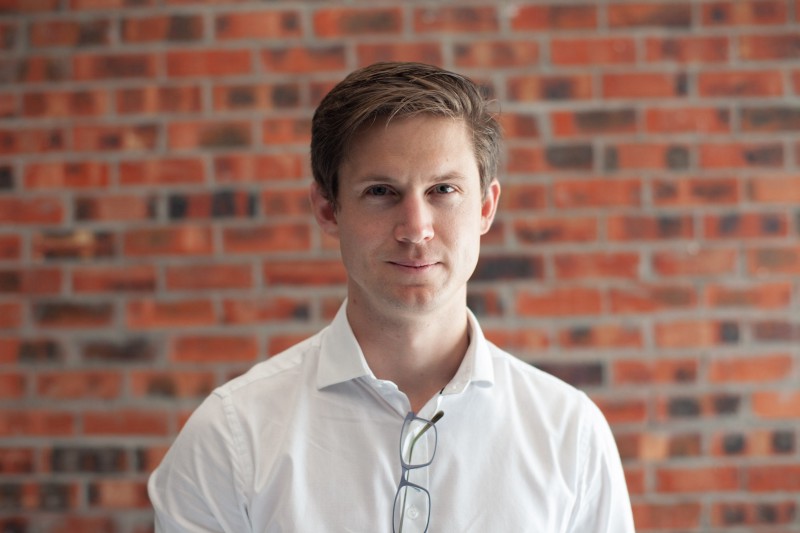 DataProphet, a 2019 World Economic Forum Technology Pioneer, has developed artificial intelligence (AI) tools to minimize product defects in factories. It is currently focusing on automotive, foundry and mineral processing, but plans to extend its offering to additional sectors in the manufacturing space.
The South African startup’s AI aims to provide clear, prescriptive actions to avoid defects occurring. For example, in a foundry that casts iron parts such as disc brakes, the process might start with scrap iron that is melted down in a furnace. Separately, and in parallel, a sand mold is made and the molten iron is poured into the sand and then left to cool before the sand is shaken off. In the course of this process there are hundreds of parameters that specify things such as the temperate of the iron when it is poured into the mold, the moisture content of the sand, the chemical composition of the iron and the pressure and flow at which it is poured into the mold. If anything is slightly off in the process — such as the moisture in the sand — the end product is likely to be defective. All of these parameters -and there are typically anywhere from hundreds to thousands of these in a plant — are carefully specified in a control plan which details what every parameter should be set to and what acceptable bounds it can operate in. Every factory has such a control plan but changes are often only made after defects occur and are typically only supported by traditional analysis of the root cause.” Finding the cause can often be too difficult for a single engineer to discover and this is especially true when you consider how interdependent the parameters are,” says Franks Cronje, DataProphet’s CEO. That is where the company’s AI solution, PRESCRIBE, comes in. It connects to all of the data feeds across the factory floor as well as historical data. The AI learns how to make the smallest set of changes to the control plan “to holistically improve the final production quality — avoiding scrap and rework,” says Cronje. The company says its AI can interpret every parameter and how it affects the next, as well as all current information, coordinating the adjustment of parameters across the entire production plant. This is achieved by providing machine operators with prioritized prompts so they know which parameter on their section of the manufacturing line needs to be adjusted and to what amount. “All of this can be done prescriptively, ahead of an increase in defects,” Cronje says. PRESCRIBE also learns from past tweaks that human machine operators made to improve the process. “From the historical data, PRESCRIBE can learn which of the tweaks were the most effective for the current state of the plant and maintain that expert knowledge and present it to the next operator, he adds. The company, which was founded in 2014, is in the process of moving its headquarters from Cape Town to Detroit. It has customers in the U.S., South Africa, Europe and Brazil. Its longest standing client, Atlantis Foundries, produces 50,000 tons of iron a year. It also counts a number of OEMs in the automotive space as customers as well as their suppliers.