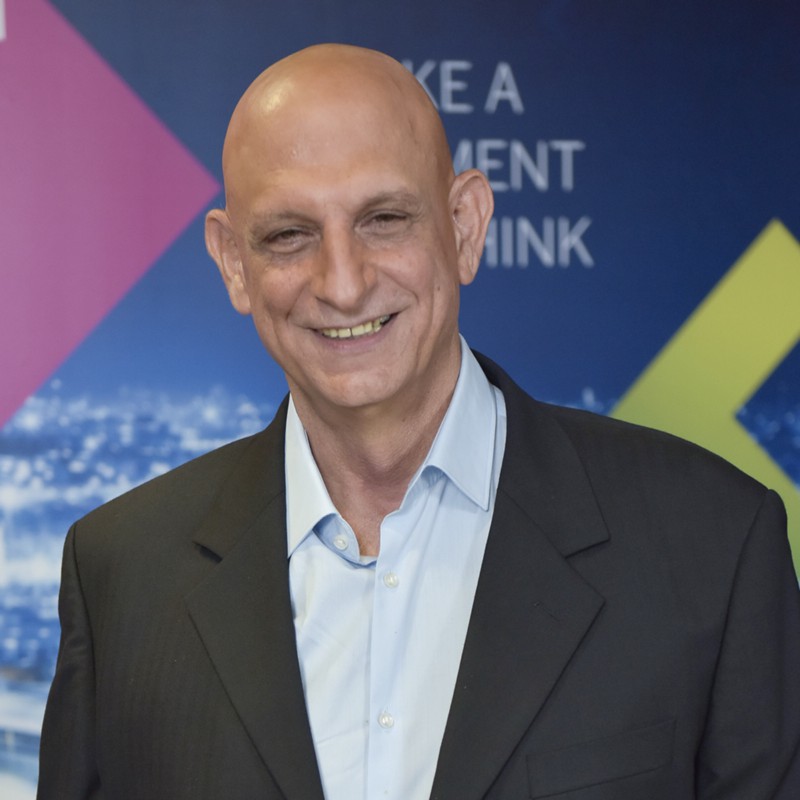 Aharon Aharon is the CEO of the Israel Innovation Authority, an independent public entity that focuses on the Israeli innovation ecosystem. (It was previously called the Chief Scientist’s Office. The name was changed in 2016.) Prior to his role at the Authority, Aharon served as the VP of Hardware Technologies and General Manager of Apple Israel. His previous roles were Co-founder, CEO, and chairman of Camero, a startup developing through-the-wall micro-power radars ; active Chairman of the Board at Discretix, a startup providing solutions for data security ; CEO of Seabridge, a wholly owned subsidiary of Siemens and COO of Zoran. Prior to that, he held a number of senior management positions at the IBM Research Division. Aharon holds a B.Sc and M.Sc in Computer Engineering and Electrical Engineering from the Technion — Israel Institute of Technology, where he lectured for more than 15 years. He recently spoke to The Innovator about what corporates and governments can learn from Israel’s approach to innovation.

Q: Israel is already known for its vibrant tech ecosystem. Why does it need an Innovation Authority?

AA: Our charter is to invest in innovation and to create inclusive sustainable economical growth. We are connected to the Ministry of Economy but we are an independent entity and we are not government employees. The Authority works like a company. It has its own charter and board of directors which includes five people from the government and three people from the public sector. The chairman of the board is the government’s chief scientist. He reports directly to the Minister of Economy. The government can advise us about policies but can’t tell us what to do. It is our job to figure out how to keep the ecosystem vibrant and working, how to get more economical value from the current ecosystem. Our competition is global so we have to look at all the ways that can keep us out front. Do we have enough engineers? What can we learn from market failures? Where is private funding not doing the work? We also look at diversity. 77% of the tech sector is based in Tel Aviv and 67% of the people in high tech in Israel are male, Jewish, non-Orthodox and under 45 years old. We want the tech sector to include all geographies and demographics including the Arab community, the Orthodox and women. We are also making it easier for people from abroad to work in tech in Israel. Anybody recruited to work in the high-tech can come to Israel for five years and their spouse can work in any job. The processing time is one week.

Q: How would you like the sector to evolve in the next ten years?

Q: Why has Israel been so successful in tech?

AA: It is a question of a very high number of people who are multidisciplinary and a very strong sense of entrepreneurship and curiosity. That is what makes us different.

Q: What can corporates and other governments learn from Israel’s approach?

AA: You have to figure out how to address what will be disruptive ten years down the road and invest appropriately otherwise you will find yourselves in catch-up mode. Look at the number of AI companies: there are about 1400 AI companies in the U.S., 860 in China and 850 in Israel. This is because we started to invest in AI seven, eight years ago. Today when startups come for funding we don’t want to hear “we have an AI solution”. We assume most do.