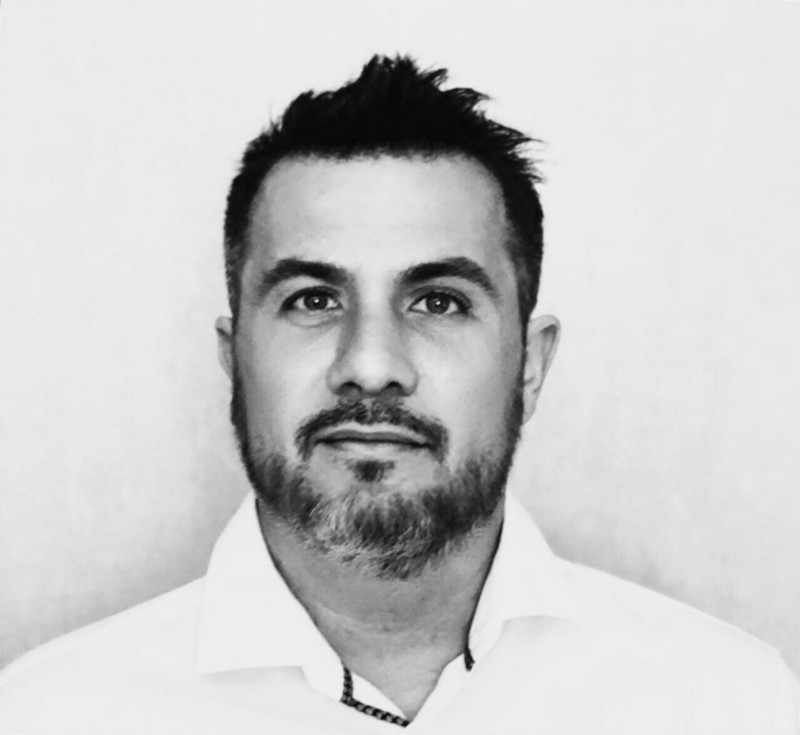 The French company grew out of an association called Civis Blockchain. The goal of the association was to bring together a group of blockchain experts, lawyers, government officials, companies and residents to develop ideas about how the emerging technology could be deployed to support new urban services, Merle says.

In particular, the group looked at the rise of smart cities, equipped with growing numbers of connected sensors, cameras, digitally savvy residents, and new mobility services. Collectively these trends are starting to generate large volumes of data. Civis members believe there is a way to use that data to innovate around the way public services are typically conceived and implemented.

There is one major stumbling block: Much of that data is private. Beyond just the regulatory issues that poses, there is the question of getting residents to trust a structure that would collect and use their data in aggregate. In a white paper produced by the group, Civis members argue that blockchain provides an ideal way to collect, protect, and manage that data. They then spell out both a cooperative legal framework and technical guidelines for cities that want to explore blockchain.

“The management of personal data is at the center of this ambition. Indeed, improving the quality, quantity, and the relevance of the collected information will allow us to further tailor public and private initiatives,” the authors write. “However, before any kind of processing can be applied to the data, confidentiality mechanisms will have to be put in place in order to protect individual freedom.”

With those concepts in mind, a handful of Civis leaders formed Smart B late last year and raised a €600,000 seed round of funding. The company’s name is a anagram of “ Sociéte métropolotaine d’administration du réseau territorial de blockchain.” Essentially, its focus is designing the tools that cities would need to create in order to implement a blockchain system that puts them in charge of local data.

“Today, whether you are in Paris or London, you have a company like Uber come in and they take your citizen’s ID and they make money from the roads and other city services,” Merle says. “But if the city keeps the ID, and they keep the digitization, they can keep the value for the city. And then Uber or other services that want to come and need people’s ID will have to connect to the blockchain network of the city. And the city can make money from that.”

Smart B provides three fundamental services. It consults with local politicians around plans to develop smart city projects. The company will then help develop software or applications around those concepts. And then it manages the blockchain network that connects all of these pieces.

“If you can capture and calculate the value,” he says. “You can use that to create economic value and measure the impact of projects.”

Merle says the company is currently in discussions with governments in Marseille and Luxembourg about launching projects. So what is the company’s business model? The blockchain network validates all final transactions and Smart B charges a small fee per transaction. “It’s free to set up,” he says. “And it’s paid for by the transactions.”

Merle acknowledges the company faces some big challenges in explaining this concept to local governments, making the value clear, and then navigating the politics. “It’s very complicated,” he says. “Because it could change the roles of all the organizations in the city government. So they have to be ready to move, to change all of that. And then to understand how you can create a new economy.”

That said, he’s found that particularly in France, where the company is focused for now, the political climate seems increasingly favorable. Blockchain has been getting a lot of buzz and local leaders are looking for ways to brand their cities as dynamic and progressive by adopting digital solutions. And all cities on some level are grappling with questions about how to respond to profound economic changes while creating new opportunities for their residents.

“This is the purpose of Smart B,” Merle says. “To create a better economy.”