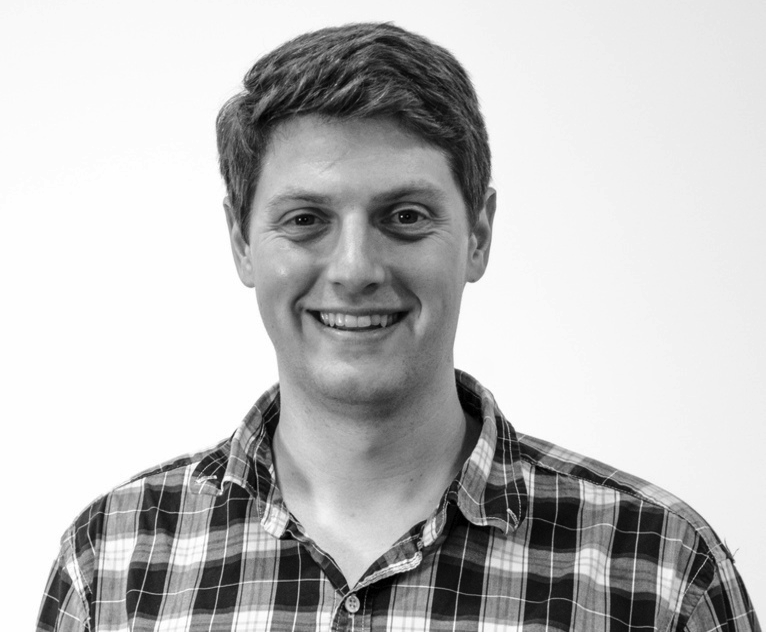 Tempo Automation is a low-volume electronics assembly and manufacturing company that uses a combination of software and customizable robots to rapidly create circuit board prototypes for customers. The company is working with customers such as GE Healthcare, NASA’s Jet Propulsion Laboratory, and Hitachi Metals to reinvent their product development process by making it faster, flexible and less expensive.

By offering greater insight into how design changes potentially impact manufacturing in advance, Tempo allows partners to move faster and take greater risks when considering new products. “This really frees them up to experiment,” says CEO and co-founder Jeff McAlvay.

Tempo is part of the larger movement to revolutionize manufacturing using greater intelligence and data to drive decision making. Variously dubbed “Industry 4.0” or the “Factory of the Future,” the hope is that more connectivity and more information will create greater transparency that eventually leads to products that weren’t necessarily practical or possible using traditional manufacturing methods.

In the case of contract manufacturing for prototypes, companies making some kind of new product typically would send out proposals for the work and then wait weeks for partners to generate estimates. Once an agreement was reached, sending along the necessary files, preparing a site to build the product, and then producing it was a further drag. And in many cases, during the resulting production, unanticipated issues would arise in terms of materials that were being used or a design that was more difficult to build than expected.

All of these could lead to lengthy delays. And just as critical, they could inhibit product design teams and make them more conservative about changes or updates, worried that it could cause costly delays in manufacturing.

Enter Tempo, which was founded in 2013 by McAlvay, VP of technology Jesse Koenig, Katherine Scott, and Shashank Samala. The co-founders were frustrated by the ability to develop new electronic products quickly. Initially, their idea was to build a robotic desktop machine that could do printed circuit board assembly, or PCBA.

They thought they could leverage several trends that seemed to be colliding. As PCBA became smaller and more ubiquitous, they were finding their way into a greater range of products. To develop them, companies increasingly relied on tech trends such as additive manufacturing, the Internet of Things, and robotics to automate more of the process.

But as they began developing their tools, McAlvay says they quickly realized that the problems facing customers extended beyond the direct manufacturing part. It involved a broader dysfunction in terms of how the products were designed, the steps of finding a contract manager, and then the time to actually begin manufacturing. Several initial customers told the team that their software which helped to guide the prototyping process had been incredibly helpful. “Our customers were much more excited about the service we were offering on top of the manufacturing,” McAlvay says.

So the team re-thought their approach and decided to build their own software-driven manufacturing facility in San Francisco. They began doing PCBA for companies based in the region working in such industries as aerospace, automotive, commercial hardware, consumer electronics, internet of things (IoT) and medical devices.

Using the Tempo system, engineers could upload their digital designs files and get a quote in just a couple of hours, rather than waiting weeks and exchanging emails and phone calls. And if they needed to make a change to those designs, the Tempo system would analyze the information to see what issues might arise in terms of availability of materials, retooling needed, and difficulty of realizing the product. As a result, McAlvay says customers could iterate much more rapidly without worrying about a breakdown later that would delay delivery of a prototype.

In addition, McAlvay says partners appreciated the ability to better understand the actual manufacturing process. “One challenge for these companies is that they see electronics manufacturing as a black box,” he says. “And they don’t see how their design plays out in manufacturing. We’ve written a good deal of software that allows them to see inside, turning it into a ‘white box’ experience.”