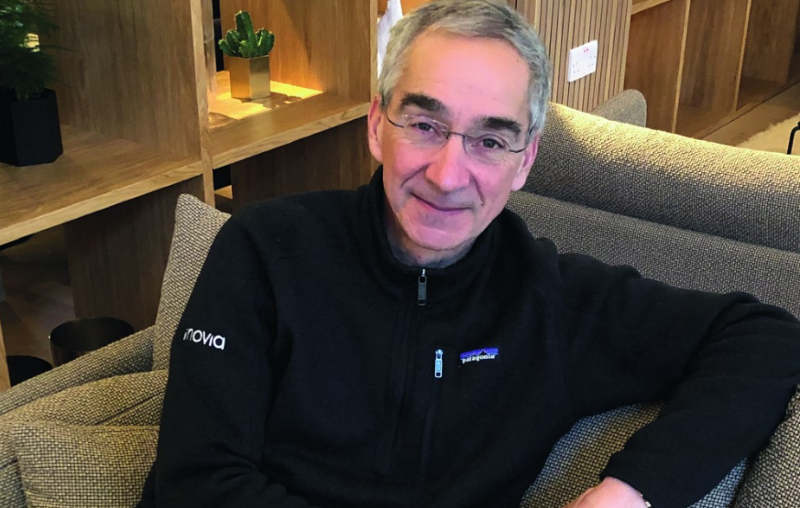 Interview Of The Week: Patrick Pichette

Patrick Pichette, Google’s former Chief Financial Officer and a board member of Twitter, is now leading Canadian venture capital firm Inovia Capital’s new London office. Inovia Capital recently raised $600 million across two funds, which will be used in part to invest in European tech startups. This spring Pichette also assumed the role of chairman of Oxford Sciences Innovation, which aims to commercialize technologies developed at Oxford University. He recently met with The Innovator’s Editor-in-Chief Jennifer L. Schenker to discuss why he is bullish on Europe.

Q: Your fund is aimed at Canada and Europe. What is the link between these markets?

PP: The upcoming wave of applied machine learning and AI gives advantages to Canada, the U.K. and Europe for a number of reasons. First, these ecosystems have taken a long-term view on investments. Technologies like AI will require a long arc to maturity and so taking a long-term perspective is a distinct advantage over short-term financial returns. In addition, all three of these ecosystems are united by what I call a “gentler” form of capitalism: one that protects civil liberties and privacy to a much greater extent. Take, for example, healthcare data. Sharing anonymized data is much easier in Canada and Europe than it is in the U.S. — which means that the benefits of broad studies and data analysis will take hold here sooner than in the U.S. Of course, there is hyper awareness of privacy in the U.S., but with data being siloed, there will be less advancement through the applications of AI. So the European model is very promising and can offer benefits that are essentially lost in committee in the U.S. It’s time; Europe can quickly move into a leadership position.

Q: China says it will win the AI race because it can collect more data. Do you agree?

PP: It depends on what you are trying to solve. If you want to control every citizen’s keyboard then you end up with the Chinese model. But if you respect privacy and you want to cure Alzheimer’s, or other diseases, then there is enough data in Europe and you don’t need the Chinese data on top of that.

Q: Europe has a lack of growth capital. How will your new fund help fix that?

PP: This year we plan to make a few large investments and several other very early stage investments in biotech, fundamental materials, and other deep-science technologies.

The investment, in terms of dollars, is only part of the story, and I would argue, potentially the less valuable piece. The reason I joined Inovia — and the reason we are building this growth fund and our practices here in the U.K. — is simply that founders need experienced leadership to help them structure their ideas, their business models, their teams, and their global growth strategies. Scaling up a powerhouse global brand is not for the faint of heart, and it really helps to have advisors who know how to listen, and have been in the founders’ shoes before so that they may best support their growth cycles. I have a massive amount of experience, as do the other General Partners at Inovia — and beyond the money, we’re looking to really transform how early stage founders with tons of potential think about themselves and their opportunities.

Q: In the past, European companies such as DeepMind sold out early to companies like Google rather than grow into behemoths in their own right. Do you see that changing?

PP: There is no reason why the next champion cannot be built here. We hope to act as a turbo-charger for promising startups. If you just look at the numbers there are well over 200,000 startups in the U.K. alone. Beyond that, having done my graduate work here in Oxford, I know first-hand that there is a deep well of top-quality thought leadership here; roots that are in deep and respected academic areas have the potential to fuel enormous gains for the U.K. The game has changed in the past decade, and so those rules that applied to early-aughts companies may not apply today; that’s why Inovia’s global approach is so important as well. We are giving founders here the chance to envision a global growth trajectory plus the coaching and financial support they need to succeed.