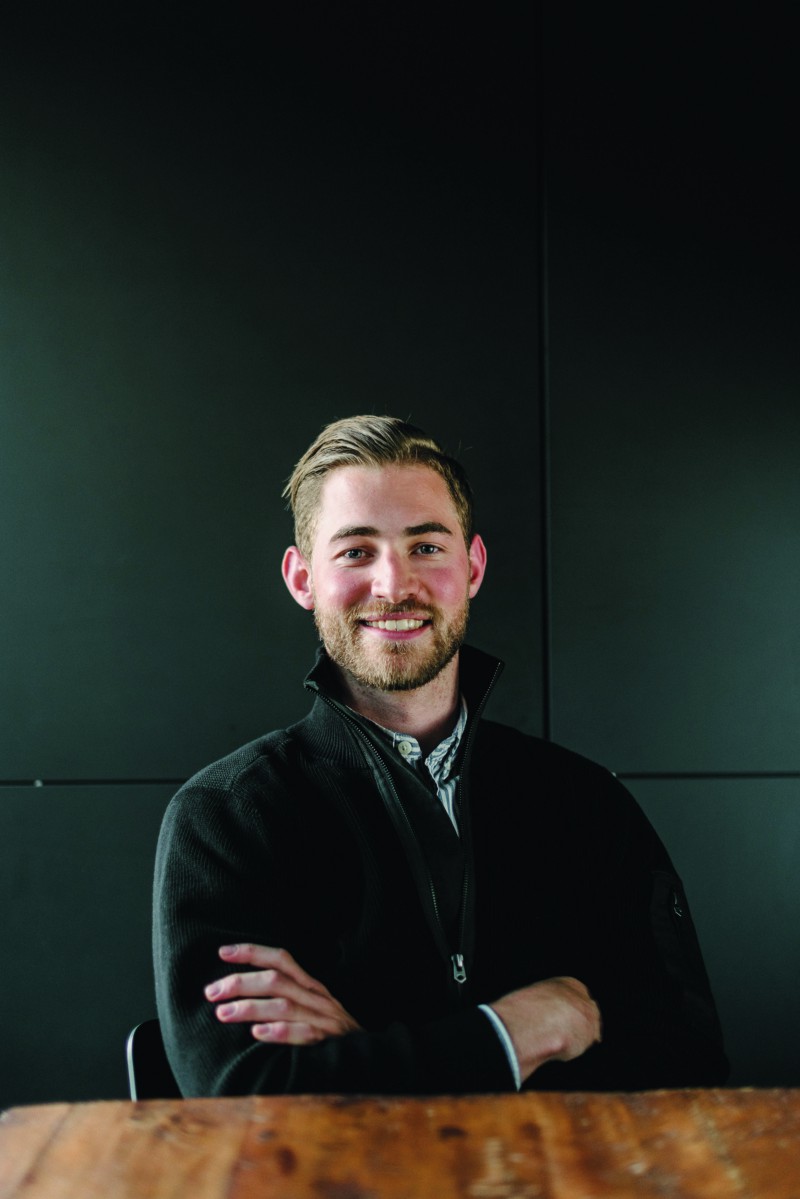 Valentin Stalf, co-founder of European unicorn N26 — one of the Continent’s hottest digital challenger banks with a valuation of $2.7 billion — learned how to build companies at Rocket Internet, the Berlin-based incubator created by Germany’s Samwer brothers. Like many young entrepreneurs, Stalf and his co-founder, Maximilian Tayenthal, both natives of Vienna, decided to headquarter their company in Berlin because they knew it would be easier to find financial backing and talent in the German capital. They incubated their venture in an accelerator created by Axel Springer. The German media company invested, as did Earlybird, one of Germany’s most active venture funds, and Swiss venture fund Redalpine.

But almost all of the funds N26 has since raised — about a half billion dollars — came from U.S. and Asian investors, including PayPal co-founder Peter Thiel’s Valar Ventures, China’s Tencent and Singapore’s sovereign wealth fund GIC.

It is just one example of how — due to Europe’s lack of growth capital — even when scale-ups remain headquartered in Europe the value flows elsewhere.

But N26, which now has 2.5 million customers and is processing $2 billion in transactions per month, is also a symbol for how far Europe has come.

In just four short years N26 was able to roll out services to 24 European countries plus the U.K. because the EU has a single market for banking licenses. That and new rules — such as one enabling digital “know your customer” verification — make the EU more attractive for challenger banks than many other markets, says Alexander Weber, N26’s head of international markets and a scheduled speaker at Viva Technology 2019.

“The evolution in European regulation has really enabled our business,” says Weber. “After China, Europe is probably the biggest market — some 500 million people — that can be accessed with a single banking license.”

Next up for N26? The U.S. and Brazil. “We recognize the general problem we are trying to solve is very much a global problem,” says Weber. “The shift in user behavior that is being driven and led by global digital companies has really raised the bar in terms of expectations towards digital user experience,” he says. U.S. banks, like their European counterparts, are still being driven by legacy tech. “People use checks and the cost of wire transfers is still high, so we think that this is a market that needs some innovation,” says Weber.