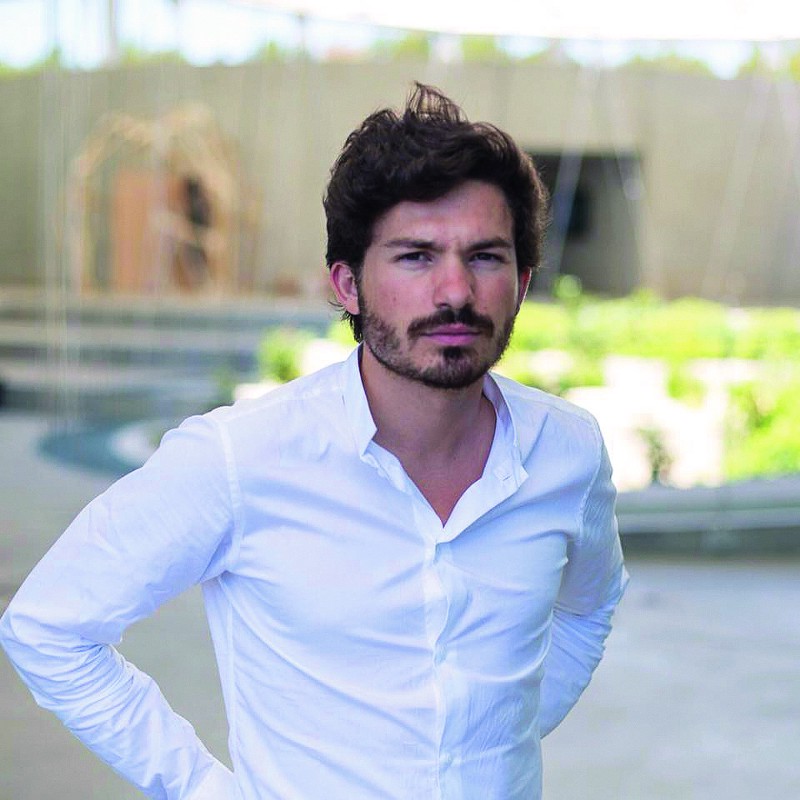 In mid-April some 200 VIPs — including two French ministers and some of Europe’s top AI scientists crowded into a gilded room at the French Foreign Ministry.

The occasion was a gathering of AI4EU, a new umbrella organization that is seeking to serve as a kind of one-stop shop to unify Europe’s artificial intelligence initiatives.

It was a fitting venue. “The declaration drafted by (then-French foreign minister) Robert Schuman in an adjoining room was the first attempt to build the EU,” noted France Digitale CEO Nicolas Brien, the evening’s host. “Today Europe has to be built with data and AI… To be strong in AI we have to do it at the Continental level.”

His remarks underscore the growing recognition that wide adoption of AI technologies will be critical to the global competitiveness of Europe.

If the EU-28 develop and diffuse AI using current digital and AI capabilities, the region could add some €2.7 trillion, or 19 %, to its economic output by 2030, without sacrificing employment, says Eric Hazan, a McKinsey & Company senior partner.

But there is a substantial difference in the investment in AI between regions, says Hazan. Most AI investments are concentrated in the U.S. and Asia while Europe lags behind.

So, unless things change radically, Mckinsey is predicting that Europe’s disadvantage in digital diffusion will spill over into AI.

A new gap is already appearing. Early digital companies in Europe were among the first to develop strong positions in AI, yet only two European companies are in the worldwide digital top 30, and Europe is home to only 10% of the world’s digital unicorns, the report says.

Europe has about 25% of AI startups, in line with its size in the world economy, but the report says its early-stage investment in AI lags behind that of the United States and China.

With the exception of smart robotics, Europe is not ahead of the U.S. in AI adoption, and less than half of European firms have adopted one AI technology, with a majority of those still in the pilot stage, the report says.

AI initiatives remain fragmented in Europe. Europe attracted only 11% of global venture capital and corporate funding in 2016 with 50 % of total funds devoted to U.S. companies and the balance going to Asia (mostly China). That share was about the same in 2018. Only four European companies are in the top 100 global AI startups, the report says.

While available data on AI adoption is scarce, McKinsey’s survey research demonstrates that European companies may lag behind their U.S. counterparts in their adoption of big data architecture and of the advanced machine learning techniques that are the foundations of AI — with 12 % less use than in the U.S.

What’s more, a possible gap may exist between Europe and the U.S. on the use of AI tools such as smart workflows, cognitive agents, and language processing. And, European AI is yet to be deployed broadly by enterprises and instead is typically used in one or only a few functions. Mckinsey found that only 5% of European AI adopters (compared with about 8% in the U.S.) are using these tools in about 90% of their entire organizations.

“Carefully managing the disruption during the transition to AI and seizing the potential will be challenging,” says Hazan, a co-author of the McKinsey report. “However, Europe has some strengths on which to build, notably one of the world’s largest bases of software developers, outstanding innovation in some countries, a social model that can help support the transition toward new skills, and several European AI leaders — in Northern Europe, for instance — that already compare well with the United States in their ability to benefit from AI.”

Not everybody agrees. Kai Fu Lee, an ex-head of Google China, investor and author of “AI Superpowers: China, Silicon Valley and The New World Order,” sees the battle to dominate in AI as a two-way race. “China and the United States are currently incubating the AIgiants that will dominate global markets and extract wealth from consumers around the globe,” he writes in his book. As far as he is concerned Europe is a distant third and doesn’t even merit a bronze metal.

“Unfortunately, he is absolutely right,” says Hans-Christian Boos, the founder of artificial intelligence company Argos and a Member of the Digital Council of the German Chancellor. “But then this is a data point that does not have to have a very long validity.”

“Europe is behind today because we don’t have any platform companies investing massively in all kinds of AI applications,” he says. European companies in sectors as diverse as steel distribution, energy, corporate pensions, cement and insurance are starting to embrace such platform business models, models based on the creation of digital communities and marketplaces that allow different groups to interact and transact. But it doesn’t have deep-pocketed Internet giants like Apple, Google, Amazon and Alibaba which have used the model to grow exponentially and grab significant market share from established firms.

Failure to executive is another issue. “We have strategies,” says Boos, “but contrary to other geographies, we take the publishing of a strategy as an invitation for discussion instead of an invitation for execution and alignment.” Boos says that, while “none of these points are directly related to AI, they are more about execution in an economic or corporate sense.” And he believes that’s where Europe must improve. “We do have talent, we do have fundamental research, we even have people who want to move forward, but we have a lot of institutions and corporations who prefer to see problems instead of opportunities, and having identified these problems, choose to do nothing or keep others from doing anything.”

Still, Boos says he thinks Europe could easily enter the race. “We have the financial means, we have the talent, we even have much more knowledge on the value chain than anyone else — which AI needs as input — but we have to start executing rapidly.”

Easier said then done. French, German and EU politicians all want to create their own AI strategies, making it difficult for Europe to compete as a continent.

The AI4EU group is expected to go some way toward solving the issue, says Francoise Soulie, co-founder of HubFrance Intelligence Artificialle and a member of the EU’s High-Level Expert Group on AI. She remains bullish on Europe.

“Don’t tell me Europe can do nothing in this battle,” she says. “Europe has a game to play here — this is not over.”

She points to Europe’s strengths in B2B technology and says the Continent’s focus on public services will help it collect rich data sets to improve health care and innovate new types of services.

Trust As A Differentiator

At a time when people mistrust the handling of data by U.S. and Chinese actors, Soulie and others believe that there is an opportunity for Europe to differentiate itself by making its brand of AI more human-centric, transparent and trustworthy, incorporating European values, such as data privacy, so that people know that European AI can be trusted.

“Creating AI in Europe that is ethical is going to become like ‘Intel inside,’ a trustworthy label, not a regulation, but something that people are going to expect and demand,” predicts Barry O’Sullivan, Vice Chair, of the European Commission High-level Expert Group on AI, a speaker at the April event in Paris.

“It is a great idea,” says Boos, “but first we have to get going, be relevant, step on the playing field. I believe this third way is an excellent idea and it is precisely why I am in Europe, but we need to learn to crawl before we learn to walk.”