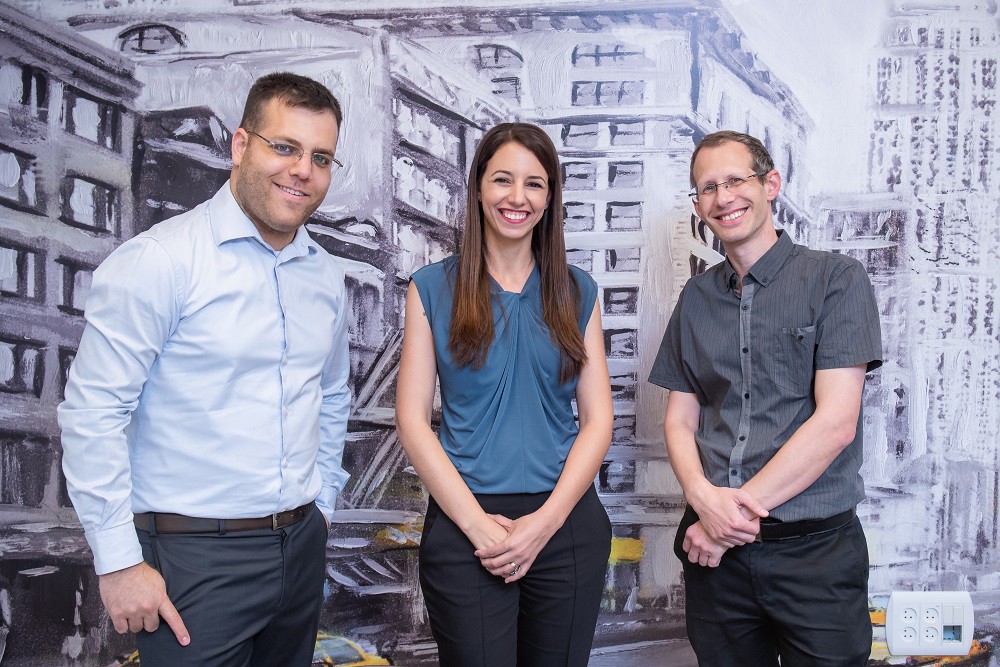 Hailo, an Israeli startup, is developing a new artificial intelligence processor designed to be embedded in self-driving cars, drones, smart home devices, smart city applications and industrial manufacturing applications such as 3D printing and predictive maintenance inspection. These kinds of chips are a key part of a rapidly-emerging field known as “edge computing.” Edge computing refers to the notion that the gathering and processing of data happens at the source of an application or device, or at least close to it. That’s a different architecture than today’s cloud-based world, where devices often have just rudimentary computing power and information is sent to a distant data center to be processed.

Hailo’s starting point is the mobility market. Its chip promises to accelerate the development of autonomous vehicles by improving their ability to process visual data. The Hailo chip allows AI algorithms to function in the vehicle, rather than sending data gathered by visual sensors to distant cloud computing centers. This permits the speed at which decisions can be made autonomously to significantly increase.

“It’s a real game changer in terms of what you can do with processing sensory data,” says co-founder and CEO Orr Danon.

The accelerating rollout of super-fast 5G networks by carriers around the world promises to enable autonomous vehicles, smart factories, and connected cities. But edge computing may hold an equally-important key to a high-speed future. Even if 5G networks are at least 20 times faster than current 4G wireless networks, sending data across great distance adds too much latency, or delays in processing information.

To compliment the 5G rollout and to handle the ever increasing streams of data, the industry is investing billions to redesign the Internet’s cloud-based architecture, which relies on centralized data centers. The annual amount of data generated is projected to increase from 40 zettabytes this year to 175 zettabytes in 2025, according to an IDC report. One zettabyte is a trillion gigabytes, making 175 zettabytes the equivalent of about 5.4 billion years of YouTube videos.

The edge computing market, which barely existed a couple of years ago, will be worth $34 billion by 2023, predicts the IDC report. This includes the hardware, software, and components need to creating a vast number of processing systems to compliment the large data centers that are located far away.

Giants like Intel and Qualcomm are targeting the edge computing market with their own new chips. China’s Baidu has created an edge computing chip called Kunlun and Alibaba is working on its own AI chip for self-driving cars and smart cities.

But startups like Hailo are emerging to challenge them. Founded in 2017, Hailo has recently finished raising a $20 million round of venture capital. The company has been testing its chip with partners with the goal of launching it publicly in the coming weeks.

Danon explains that the most advanced autonomous vehicles being tested today tend to carry what amounts to a small data center in their trunks. That’s fine during testing but this approach would never scale due to cost and the huge amounts of energy consumed. With 5G some of this processing could potentially be sent to data centers, but that would likely limit cars from achieving true autonomy. Building such functionality directly into the vehicles offers the best hope for developing mass market self-driving cars, says Danon.

Hailo’s chips filter data, decide what to keep locally and what to send up into the cloud. Keeping much of the processing and data locally aids speed and security and also reduces congestion of telecom networks as connected devices explode in number, he says.

Beyond autonomous vehicles, Hailo envisions bringing such intelligence to a wide range of devices across several markets:

“This is about how we have a mass deployment of deep learning,” Danon says. “If we can make it more powerful and more affordable, it becomes more realistic and more accessible.”