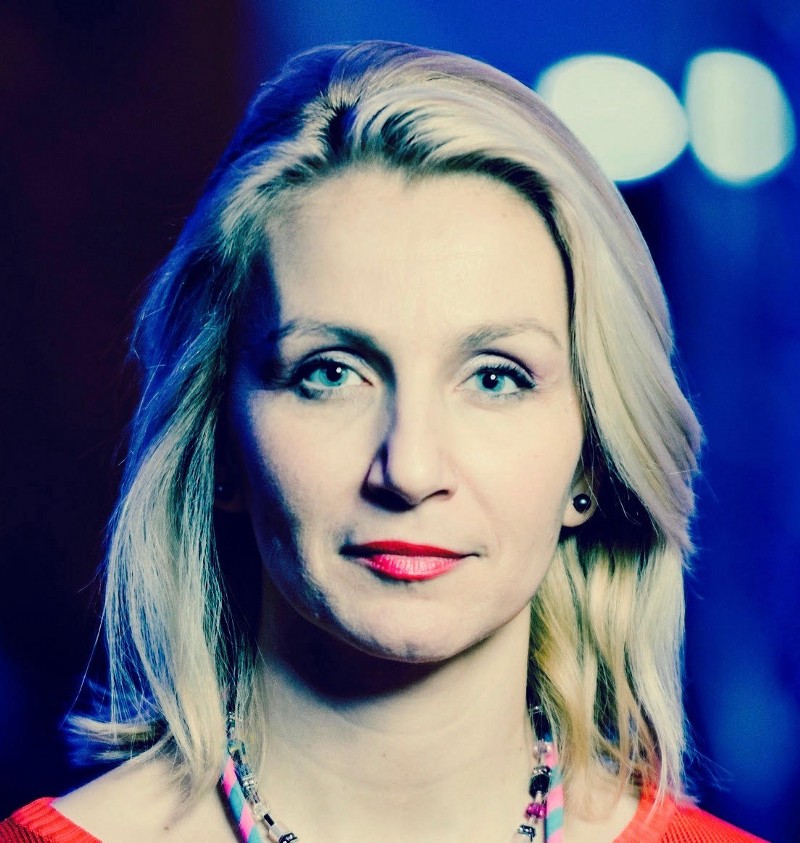 Grid Singularity is a green energy startup that is using blockchain technology to develop an open, decentralized energy data exchange platform. The Berlin-based startup is facilitating that project via the non-profit Energy Web Foundation (EWF) which it co-founded with the Rocky Mountain Institute, a U.S.-based clean power advocacy group.

In addition, Grid Singularity is building its own grid management product that would operate on top of the EWF platform. The goal of these efforts is to reinvent energy generation, trading, and distribution to enable more sustainable power markets.

“One of the positive aspects of this platform is that it’s one of the building blocks to get us to a higher use of renewables,” says Grid Singularity COO and co-founder Ana Trbovich.

Grid Singularity was founded in 2016. Trbovich explained that “energy blockchain applications would take a very long time to market if the core infrastructure layer were not further developed. The core layer forms an important part of the puzzle. It is an integral part of the app.”

That led to the creation of the EWF to attempt to establish a neutral player that could bring together different startups, incumbent utilities, grid operators, and environmental groups. Today, it counts about 100 affiliates, including large utilities and petroleum companies such as France’s Engie, U.S.-based PG&E, and Shell.

Blockchain’s potential to transform the energy starts with the growing number of connected devices on the current energy grid, such as smart meters at people’s homes or charging stations for electric vehicles. At the same time, small installations that generate excess power, such as residential solar power panels, are feeding new types of energy into the grid, albeit at small doses relative to traditional, incumbent power plants.

Tracking the generation, movement, and distribution of such power can be difficult, and imprecise with current technology. But blockchain could allow digital certificates to be attached to units of powers, so that someone charging their car in Vermont could confirm that the power they were using was generated using a solar power panel on someone’s home in another part of the state. Such certificates could be tracked, and validated via the distributed ledgers that underlying blockchain.

In the near-term, the hope is that this extends the capabilities of exiting power grid operators by encouraging and rewarding more of those smaller and alternative power sources. Eventually, this could enable more direct microtransactions of energy trading, where someone buys directly from another individual generating power via alternative methods.

Such a scenario could reinvent, and in some cases even eliminate the role of traditional energy intermediaries. Trbovich says that’s in part what motivates incumbents to take part in the EWF: They want to optimize their current operations in the coming years, but they also want to understand a technology that could overturn their current business models.

“It will transform many of these businesses,” she says. “Many energy companies are realizing they are becoming IT companies. And they will have to provide different services. So they are looking for different business models and they will need to evolve.”

Meanwhile, by creating an open, central standard, the EWF hopes to making other energy blockchain applications interoperable, further encouraging adoption that could be hurt by fragmentation. Keeping this evolution moving will also require regulatory reforms, as the rules for who can trade energy can vary across nations. “This technology requires everyone to rethink how they are approaching energy markets,” says Trbovich.

The EWF’s energy-sector blockchain is scheduled to go live in the second quarter of this year. So far, EWF has raised about $20 million in support since it was created in 2017.

Another specific blockchain application GridSingularity is developing simulates the environment of a transaction grid, which then allows corporations, energy researchers, and others to test different scenarios and services in this the blockchain environment. How might one type of energy asset or trade impact the broader market, for instance? And what is the most optimal way to think about pricing? The company hopes to have that application ready this summer, Trbovich says.