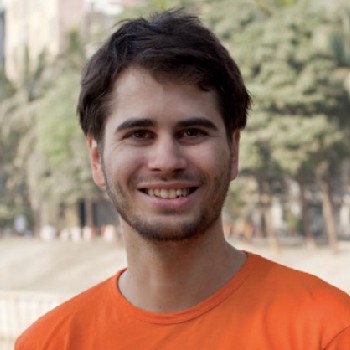 SOLshare, a Bangladesh-based peer-to-peer smart grid operator, has been named the World’s Best Energy Startup 2018 by the Free Electrons Accelerator Program, a global alliance of ten utility companies that cover 76 million customers in 40 countries and have a combined turnover of $163 billion.

The startup, which was also named a 2018 World Economic Forum Technology Pioneer, started by developing the first peer-to-peer solar electricity trading platform for off-grid households in Bangladesh. But “we believe that the smart peer-to-peer networks we are building…. may be the future for utilities globally,” says SOLshare CEO Sebastian Groh.

The plug-and-play nature of the SOLbox allows the trading network to grow dynamically from the bottom-up as more users connect over time. The startup’s back-end aims to facilitate secure peer-to-peer electricity trading between users; integrating mobile money payment, data analytics and grid management services. As a SOLshare network grows, it can connect with the national grid, operating in island mode when the grid is unavailable, and drawing power from the grid when it is available. The solution creates last-mile power distribution infrastructure and, says the company, demonstrates the ability for its technology to integrate with expanding rural electricity grids.