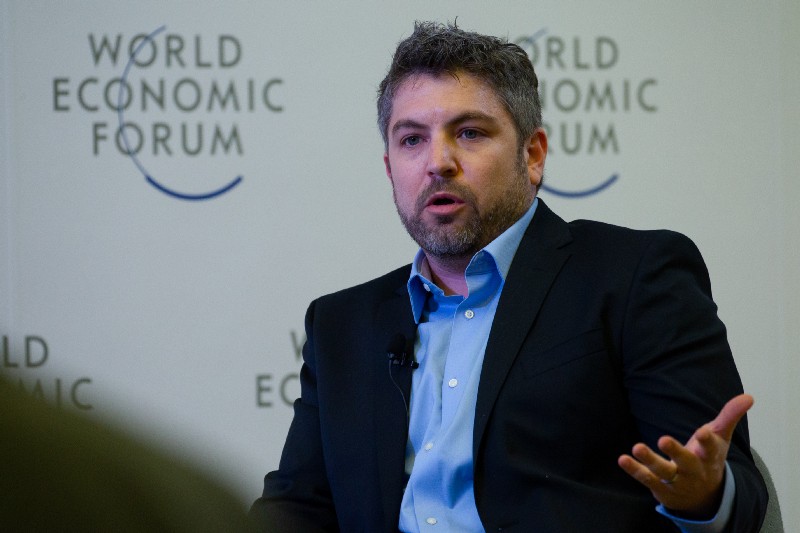 Despite all the hype around Industry 4.0 much of the manufacturing workforce still relies on paper-based work instructions and standard operating procedures and their managers have to manually collect data on paper and whiteboards.

Now there is an app for that.

Tulip, a spin-out of MIT, has developed a manufacturing app platform that introduces Industrial Internet of Things (IoT) and advanced analytics into the workflow. An intuitive drag and drop interface lets process engineers build apps, connect to the IoT, integrate with their systems and collect real-time data, without having to write any code.

The company’s app platform is being used by global manufacturers across multiple industries, including electronics, aerospace and defense, medical devices, footwear, pharmaceuticals, and contract manufacturing.

Initial success with large manufacturers prompted the company to introduce what it says is the industry’s first Platform-as-a-Service, allowing manufacturers of all sizes to start using the service directly from any browser with plans priced at $95 and $195 a a month. The monthly plans also include access to Tulip Interfaces’ « app store », a manufacturing app library comprised of customizable real-world apps. All apps can be used for free during a 30-day free trial, which the company says is unique in the industry. So far the app library includes over 25 apps that are ready to use or customize around major use cases (work instructions, quality, lean manufacturing, machine monitoring, production visibility, training, audit, etc.)

Manufacturers using Tulip have reduced defect rates by up to 98%, decreased training times by over 90% and increased yield, says Natan Linder, the company’s CEO and co-founder.

The company’s success rate has earned it recognition. It was named a 2018 World Economic Forum Technology Pioneer and has been recognized as a Gartner Cool Vendor, IDC Innovator and Frost and Sullivan Entrepreneurial Company of the Year.

“We are ramping up as fast as we can as we are expecting our business to grow very quickly in the months to come,” says Linder. “There is huge demand from manufacture to change the way they work. The technology is here now, simple to use, relatively affordable and can be deployed overnight.”