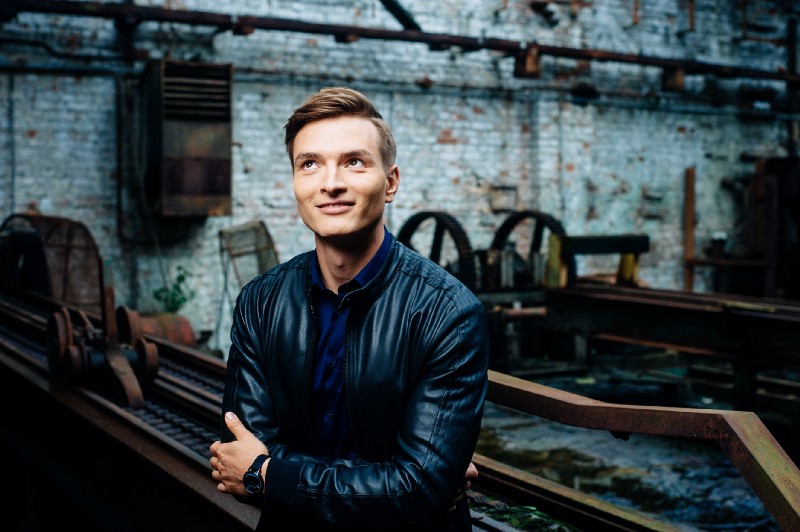 Cosmose, an advertising technology startup, enables offline retailers to solve one of their biggest challenges: connecting with customers after they leave a store and measuring which online ads lead to offline sales, while protecting consumer privacy. Clients include LVMH, L’Oreal, Richemont, Kering, Harvey Nichols and AB InBev.

The company, which is headquartered in the U.S. with branches in Poland, Hong Kong and Mainland China, uses location-based data and artificial intelligence to to allow retailers to:

The company’s main focus is on China. It started in Hong Kong but is now making a big push in mainland China, helping Western luxury brands like L’Oreal with offline conversion.

Cosmose has negotiated the right to collect data via some 400,000 Chinese apps. When shoppers are in or around a store Cosmose’s artificial intelligence engine pinpoints their location. “We know when customers go to the fitting room but did not go to the cashier and can enable brands to reach out to those same consumers via Facebook or Google several days later,” says Cosmose founder and CEO Miron Mironiuk.

The startup claims its technology can predict who will go shopping at a particular time with 72% accuracy and is also able to determine which brands a consumer will like. It claims to have a better offline conversion rate than big Chinese Internet giants who have developed similar technology.

Cosmose’s clients want to conform to GDPR, Europe’s strict data protection laws, so the apps that Cosmose partners with must inform consumers that their information will be used for advertising purposes, says Mironiuk “What is crucial is that we do not collect personal data. We do not know the names or phone numbers of people we track, we analyze groups of IDs,” he says.

The company’s experience dealing with the speed and competition in the Chinese market is likely to help it succeed in the U.S. market, where it plans to expand next, Mironiuk says.