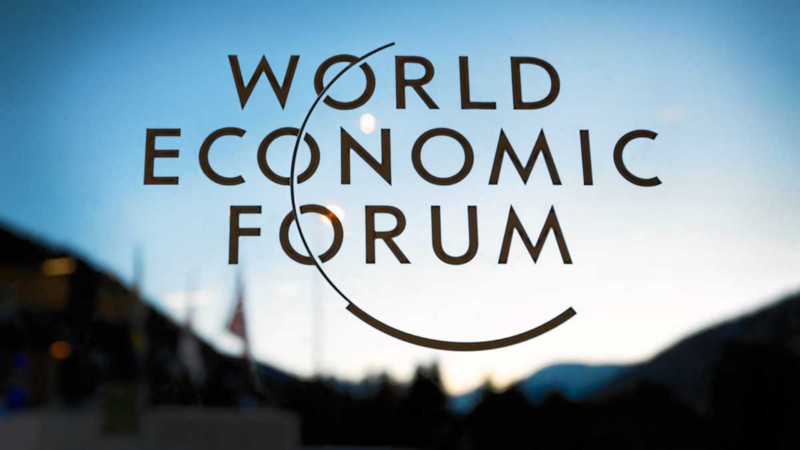 The World Economic Forum hosted its Annual Meeting Of The New Champions in Tianjin, China on September 18 to 20. Some 2000 participants, including 400 startups form around the world, attended.

Below find a few key takeaways from the event:

Artificial intelligence (AI) is expected to give a bigger economic boost to China than to other developed nations over the next two decades, disrupting the Chinese job market but providing a net increase in employment, according to a new report from PwC.

“The potential impact of AI on GDP in China is greater than in the U.S. or Western Europe and that also translates into stronger job creation potential in China,” John Hawksworth, chief economist for PwC said in an interview with The Innovator. Click here to read the story.

The Rise of the Data-ocracy

Jennifer Schenker, The Innovator’s Editor-in-Chief moderated a session on The Rise of the Data-ocracy, a panel that focused on the risks and warning signs of over-reliance on the use of data and metrics. Click here to watch the video.

China Is Winning At The Game Of Thrones

A report released at the conference outlines why China is winning the game of drones and forecasts that the country will become a leading force and inevitably disrupt the global aviation sector, challenging Boeing’s and Airbus’s duopoly. Click here to read the story.

The World Economic Forum launched a new global Centre for Entrepreneurship and Innovation at its September conference in China, which attracted more than 400 startup participants. “We want to build a global community of startups and help them to create more relevant, diverse connections,” Knut Haanaes, who heads the center, said in an interview with The Innovator. Plans are for a virtual space to be created on the TopLink network used by the Forum’s constituents to allow startups to make connections with large corporates and other relevant partners.

Speeding Up Innovation In The Energy Sector

Sessions in Tianjin focused on how the energy sector is not moving fast enough to meet climate change goals and adjust to the three major trends disrupting the sector: electrification, decentralization and digitalization. Startups attending the conference demonstrated how they might help established players move forward. Cadenza Innovation, a U.S. startup that was named a 2018 World Economic Forum Technology, announced that it signed a deal with Shenzhen BAK Power Battery Co. to cooperate on the manufacture of lithium-ion batteries and modules used in electric cars and other applications. BAK will use Cadenza’s supercell architecture, which aims to provide higher safety, lower cost and higher energy density through its use of non-combustible ceramic fiber material to make battery packs less susceptible to catch fire — even if one of the cells suffers a short circuit. In a statement BAK says it believes the agreement will have « a profound impact on the lithium battery and electric vehicle industry. » And SOLshare, another World Economic Forum Pioneer that has developed an innovative peer-to-peer model to distribute solar energy, announced that it had raised $1.75 million in a round led by The young company just announced the completion of an investment round of US$ 1.75M, led by innogy New Ventures LLC, the Silicon Valley-based arm of the German utility innogy SE. Portuguese utility firm EDP, India-based Sangam Ventures and the Asia IIX Growth Fund from Singapore completed the round.

The Bangladesh-based startup has developed technology that is installed in homes with distributed generation systems, such as solar panels, that allows for the transaction of energy credits between various dwellings. “We believe that the smart peer-to-peer networks we are building in Bangladesh may be the future for utilities globally,” says SOLshare CEO Sebastian Groh.

The World Economic Forum announced the opening of a new Centre for the Fourth Industrial Revolution in China during its conference in Tianjin. The focus will be on the nine project areas at the Centre for the Fourth Industrial Revolution headquarters in San Francisco, which includes precision medicine. In 2016 the Chinese government earmarked $9 billion over 15 years to sequence and analyze genomes. That dwarfs the $215 million precision medicine initatiative launched in the U.S. the same year. Nearly 40 countries have a precision medicine initiative but China’s is the largest.

Cities In The Age Of The Fourth Industrial Revolution

More than 30 mayors and governors from cities and states around the world attended the Forum’s September 18–20 meeting in Tianjin. Some X sessions focused on smart cities and the Forum launched a whitepaper that outlines what cities need to do to prepare for the opportunities provided by the Fourth Industrial Revolution. The paper defines what “agility” means in practice in eight aspects of city life — buildings, land, energy, mobility, IT, security, education, and governance — and it proposes new guidelines by which to measure a city’s agility. It also identifies some innovative emerging examples from cities around the world — from flexible planning laws in Singapore to an app in Quito, Ecoadar that allows people to plan and pay for journeys that combine different modes of transport. You can click here to read the report.