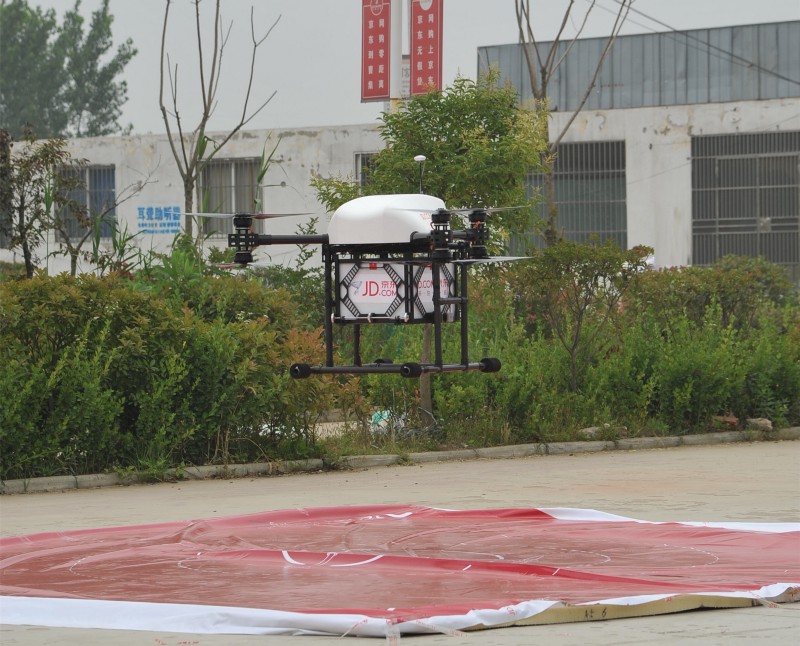 A report scheduled to be released at the World Economic Forum’s Meeting of The New Champions in Tianjin outlines why China is winning the game of drones and forecasts that the country will become a leading force and inevitably disrupt the global aviation sector, challenging Boeing’s and Airbus’s duopoly.

The report, written by Harrison Wolf, the Forum’s lead, Drones and Tomorrow’s Airspace, points out that the drone industry is dominated by one company: Shenzhen-based Da-Jiang Innovations (DJI), which owns over 70% of the global market share for the consumer drone industry with revenue of $2.7 billion in 2017.

The report also notes that Chinese manufacturers are well ahead of their competitors in the development and testing of autonomous systems for personal mobility. For example, Ehang, a Chinese company focusing on passenger transport without onboard control, completed its first human test flights in rural China in early 2018; boasting speeds of up to 130km/h and a maximum distance of 130 kilometers . “While international competitors exist, finding a test bed for new mobility projects has been a challenge and the burden of certification developed by traditional aviation authorities near impossible,,” says the report. Recently, the Chinese cities of Shenzhen, Jiangxi, and Sanya, announced unmanned traffic management (UTM) pilot projects that enable real-time coordination among drone operations over cities; one of the key elements for a commercial drone industry to develop.

While the rest of the international community meet in industry- standards groups to develop technological protocols over a period of years, China is testing Remote Identification and Tracking and UTM in real-time; leveraging the experiences of companies like Unifly, who seek new test beds open to innovation, through partnerships with domestic technology leaders like Huawei,. the report says.

Leadership in drones is important because China is projected to become the world’s largest passenger aviation market by 2024, according to the report. While it currently purchases nearly all of its aircraft from abroad,. much of the technology being developed for drones is expected to transfer over to larger passenger aircraft and autonomous personal mobility platforms; leapfrogging the current technology leaders like Boeing and Airbus.

. “Ultimately, it will be the nation that is able to implement revolutionary technologies the quickest, and with the greatest agility, which will win in the aerospace industry in the future.,” says the report . “Today that player is China.”