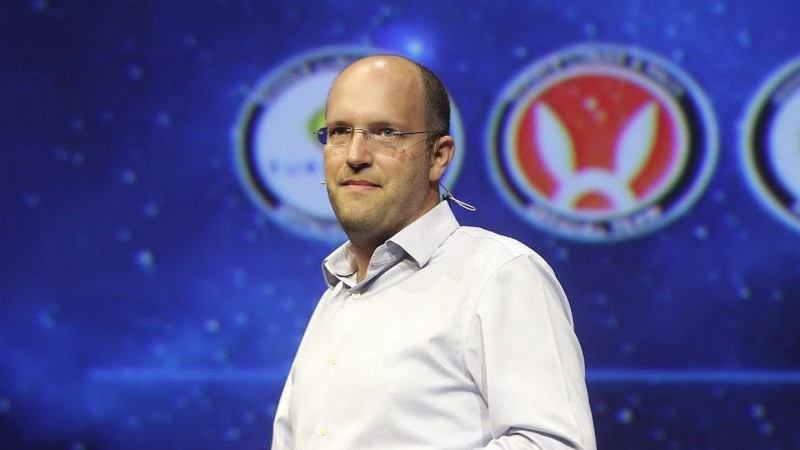 Flytrex has developed a drone delivery service that is pioneering use cases for an industry still in its infancy. As drone companies wait for regulations to be further developed, Flytrex has already struck limited partnerships that have enabled its drones to transport everything from pizza to flowers to medical supplies.

Based in Israel, the company is trying to simultaneously build a business, while also demonstrating that commercial drones are ready for more robust work. Flytrex CEO Yariv Bash says he hopes to speed the adoption of drones by giving a glimpse of their potential impact to regulators, consumers, and potential partners.

“Drones are going to make such a positive change on our lives,” he said. “But it will just look normal in 10 to 20 years.”

Founded in 2013, the company makes three versions of its drones, with the most powerful being able to carry packages weighing 3kg as far as 10km. The company matches that with a subscription-based, control center platform that allows operators to plans routes in advance, automate pre-flight checks, and plan payload drops.

The combination of the hardware and the platform has helped Flytrex push its drone solutions forward with partners and regulators. For instance, Flytrex received approval from Iceland’s Civil Aviation Authority to fly its drones out of the range of an operator’s sight. Getting the thumbs up to operate “Beyond Visual Line of Sight” or BVLOS, is currently one of the commercial drone industry’s biggest barriers.

That green light allowed Flytrex to strike a drone delivery partnership with Icelandic ecommerce startup AHA in August 2017. Mostly, the packages tend to be smaller goods, like food, or new smartphones. Currently, AHA is approved to fly 13 routes around Reykjavik.