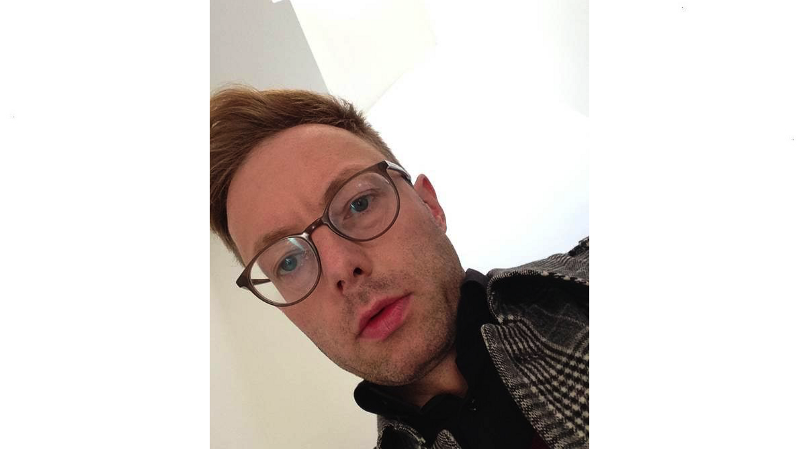 Thimo Valentin Schmitt-Lord MBE is the head of Bayer Foundations, which has been funding and promoting frontier science and social innovations since its founding in 1897. While the organization, an arm of Bayer, the German global life sciences company, has always had a strong focus on funding pioneers in health, this year it has been widened to include innovations in food and agriculture. Bayer Foundations are planning to publish a book this autumn entitled The Beauty of Impact — Food, that will showcase 25 selected startups it funded in 2018.In an interview with The Innovator Schmitt-Lord explained how Bayer Foundations are giving bridge funding to social impact startups tackling a number of these issues/problems .

Q: In what ways can the food sector benefit from innovation?

TSL: Food and agriculture are the oldest industries of mankind and among the most inefficient ones today. Our food system today leads to food waste, malnourishment and environmental damage which causes an estimated

€1.8 trillion a year in societal damage, lost productivity and medical bills. Some 30% of all produced food is wasted, only 10 % of the world’s land is arable, and 80% of this limited land is used just for the purpose of producing crops for cattle feeding. Breeding cattle requires too many resources, is a main driver for global warming and by far the least sustainable way of feeding a growing world population. Some two billion people go to bed hungry while another two billion are facing malnutrition and obesity. It is time for new approaches, for disruptive innovations that deliver new answers.

Q: How are some of the startups Bayer Foundations has funded in 2018 tackling these challenges?

TSL: Dipitera, an Italian startup, is working on a tech solution that enables less food loss and better use of arable land. They have developed a smart production technology that turns any kind of food waste into high-protein insect-based cattle feed ingredients. As a next step they plan to create a low-tech container version for use in developing countries and crisis areas, where innovation is needed the most. Germany’s Coolar, another startup, addresses the issue of food safety with a revolutionary new refrigeration technology that runs without any electricity whatsoever — no solar panels, no power supply needs, no batteries. This enables proper and safe cooling of food in parts of the world that lack power supply. Another startup, called Is It Fresh, is tackling food waste in the developed world. Their low-cost smart bio-sensors are placed on food packaging to sense and display the real freshness of processed food, replacing those old-fashioned“best before” labels that prompt people to destroy food on a large scale that is in fact still good to eat. Unbiome, a French startup, delivers a solution for the growing issue of malnutrition. It uses cutting-edge biotechnology to isolate rare and nutritive microbes. They then optimize and mix them into enhanced probiotic formulations that improve the nutritional value of fermented food, making food richer and better.

Q: How can we apply the latest technologies such as blockchain to solve some of these challenges?

TSL: According to the World Health Organization there are 5.5 million cases of food illnesses every year and some €75 billion euros is lost each year due to food contamination. So what about using blockchain technology to bring transparency and traceability to food so we know where the food is coming from and what ingredients were used? ClearKarma, a French impact startup that we are currently looking at, is doing exactly this.

We at Bayer Foundations believe in the power of such innovations as a key driver for societal change. So let’s be partners to the pioneers rather than angels to the poor. Let’s stop wasting our energy with approaches from the past and create desirable futures.