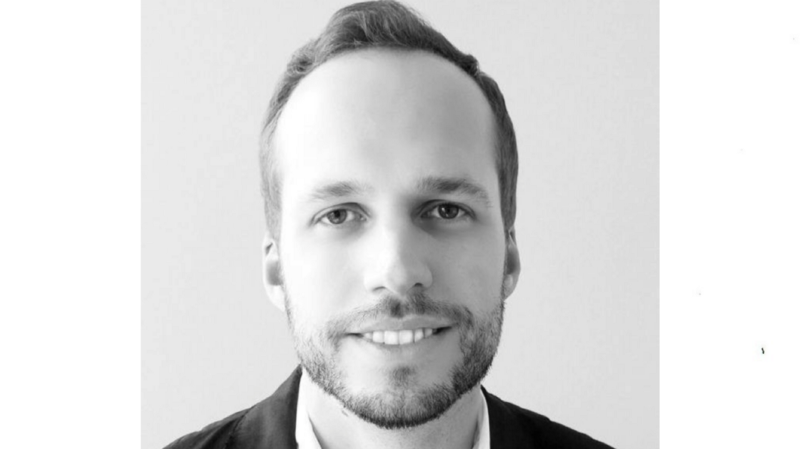 The company, which was named a World Eocnomic Forum Technology Pioneer in 2018, is working with customers in the health chemicals, material science and financial services industries. It raised $45 million in funding in November of last year and counts Fujitsu, Accenture and Allianz among its strategic investors.

However , major limitations must still be overcome. Computer scientists are still struggling to build a quantum computer with more than a handful of qubits. The largest quantum computer in the world — unveiled by IBM in November 2017 — processes just 50 qubits. What’s more quantum compuers have to be super-cooled to around absolute zero which corresponde to −273.15 °C on the Celsius temperature scale and to −459.67 °F on the Fahrenheit temperature scale and experimenters need to use microwaves of a precise frequency to communicate with each qubit in the computer individually.

That said, the technology has advanced enough that many large corporates including Airbus, Volkswagen, JPMorgan Chase, Daimler and Amgen are testing the technology (See The Innovator story: What Every Executive Needs To Know About Quantum Computing)

1Qbit is helping corporates prepare for a quantum computing future because it has developed a software platform that is hardware agnostic, meaning it can run on quantum computers, quantum simulators, and physics-inspired ASICS, says co-founder and president Landon Downs.

“While true quantum devices are still limited to small scales some of the physics ASICS (application specific integrated circuits) have the ability to run much larger problems,” says Downs. “We have been using that kind of hardware until full quantum is available in the future.”

The company has worked Biogen on drug discovery, collaborating with Dow Chemical on developing quantum computing tools for the chemicals and materials science sectors and is helping Thailand’s Siam Commercial Bank apply the technology to portfolio optimization, risk management and security in the financial services sector.

Downs’ advice to big corporates: “Start experimenting with small scale quantum hardware systems because you will want your company and team to think differently about their program. Quantum computing is an entirely different way to approach problems because the computation is so different than classical computers. Secondly physics-inspired or quantum-inspired chips such as Fujitsu’s Computing Digital Annealer or Microsoft’s Brainwave can’t run all the gate model algorithms but they can run more limited quantum computing. A lot of work can run on these machines.”