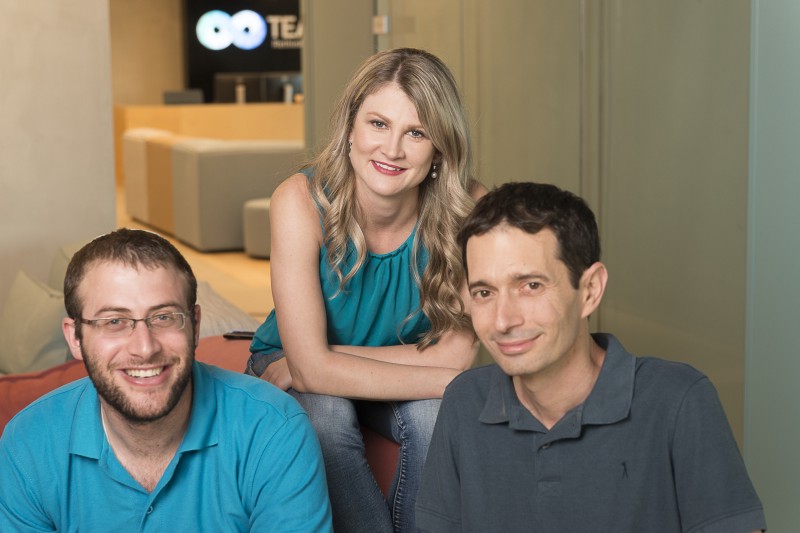 Claroty specializes in security software to protect critical infrastructure such as electric grids, transportation networks and factory floors from cyber attacks. The industrial Internet is hard to secure because many machines run on outdated operating systems and are not integrated with the IT systems used to monitor network security. The N.Y. based startup has developed technology that works across all connected machinery and can spot and communicate anomalies to IT staff through their normal systems, says Galina Antova, who led industrial cyber security at Siemens before cofounding Claroty wtith former members of Israel’s elite cyber offensive operations team, unit 8200. The startup’s customers include electric utilities, oil and gas companies, chemical manufacturers, water companies, manufacturers, food and beverage and mining companies.

Industrial networks are about 25 years behind IT networks when it comes to cyber security, says Antova. That is a problem because critical infrastructure is increasingly at risk from politically motivated attacks that can have national security implications. Controller devices on these networks have life cycles of 35 to 45 years and “there is no magical way of replacing them” rapidly should they be destroyed or disabled, she says.

“We give IT security teams a way to see those networks that are completely invisible to them today,” says Anatova. “We can extend visibility all the way down not just to the controllers but to the actual machine that is doing whatever it is doing, forward alerts and incorporate that into the overall governance,” she says.

The company recently raised a new round of $60 million, bringing the total funding raised to $93 million. Investors include Temasek and three of the leading industrial control automation companies: Rockwell, Siemens and Schneider Electric. The new funding will be used to expand into new verticals, including data centers and commercial real estate.