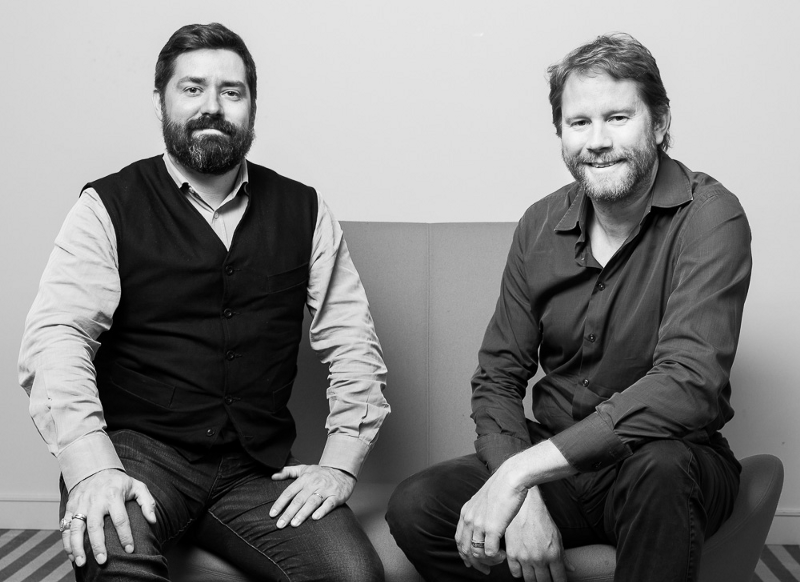 Ledger is a Paris-based company that develops hardware-based security products to protect users of cryptocurrencies and blockchain applications.

The company wants to address the growing concern that such technologies remain too vulnerable, despite claims that security is central to the way they are designed. The company has developed its own operating system to secure such digital assets, which runs either on a secure chip in a hardware wallet, or a larger security module that targets bigger enterprise users.

“The industry is becoming more mature,” said Ledger President Pascal Gauthier. “More and more people understand the need for security, which is not necessarily obvious.”

Gauthier officially joined the company last year, after previously helping digital advertising giant Criteo scale up its business. After leaving Criteo, Gauthier was on the lookout for new, emerging technologies when he began to hear the growing buzz around bitcoin, and then blockchain more generally. But just as bitcoin was gathering momentum, a scandal erupted involving Mt. Gox, a bitcoin exchange which by 2013 was handling more than two-thirds of all bitcoin transactions.

Amid accusations of fraud leveled at the founder of Mt. Gox, the company also disclosed that at least 800,000 bitcoins, worth about $450 million at the time, had vanished. The company believed that hackers broke into the wallets on the exchange and simply took them. Though the details were fuzzy, this spurred the Ledger founders to begin more looking more closely at the issue of endpoint security for blockchain applications.

“The blockchain is very secure,” says Gauthier. “But as soon as you want to take something out of the blockchain, that’s where you find a weak link.”

The company launched its first product in 2015, a hardware wallet called Ledger Nano S. It looks like a USB thumb drive, but uses the software embedded within to securely store just about any crypto currency asset. When connected to a computer, users can glance at its small OLED display and use its tiny side buttons to confirm transactions. The company has sold over 1 million units and has introduced a larger, higher-end version called Ledger Blue that has a touch screen.

The company is now in they early stages of introducing a more robust version of this hardware wallet for institutional investors, banks, and larger enterprises to help them manage security around crypto assets, as well as comply with various regulatory and governance compliance rules. Dubbed “Ledger Vault,” the service includes a hardware security module, a complex authentication system for transactions, and software that allows traders and investors to access the system.

Even as the company rolls out its second category of products, Gauthier says it’s thinking about a third type focused on the Internet of Things and blockchain. “At some point, machines will be connected to the blockchain,” he says. “You need to know those endpoints are also secure.”

Ledger’s momentum has caught the eye of investors. In January, the company raised a $75 million round of venture capital, bringing its total raised to $85 million. Meanwhile, Gauthier, who had been an early seed investor and non-executive advisor to the company, officially came on board last year as president to help the company begin scaling its business.

In the past year, Ledger has grown from 30 to 150 people, with Gauthier looking to fill another 100 jobs at it opens offices in New York, Tokyo and Hong Kong.

While European companies frequently face big hurdles going from young startup to scaling up, Gauthier says the borderless design of blockchain demands that companies become global almost from the start. He noted that its hardware wallet has been sold in 165 countries.

“For us, this is a challenge in terms of execution,” he says. “But I think this crypto phenomenon is amazing. You become a global company much faster because of the nature of the technology itself.”