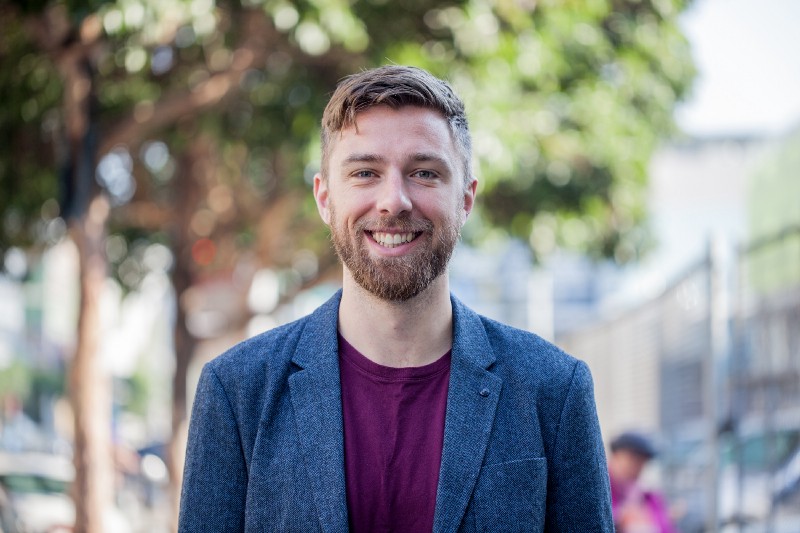 Fictiv, a virtual manufacturing platform, matches orders with the best pre-qualified manufacturing partners for the job so companies can get the right capabilities and expertise for their project, without time spent sourcing and managing a large network of suppliers. The San Francisco-based startup has a network of hundreds of manufacturers worldwide, including machine shops and 3D printing facilities.

At a time when manufacturing has become global but remains rooted in outdated time-intensive processes, Fictiv’s approach has proven to be a disruptive force in hardware manufacturing, helping prototypes get to market faster. Used by Silicon Valley innovators in electric and autonomous automobiles, medical robotics and consumer electronics, Fictiv also counts NASA, IDEO and Ford amongst its customers.

The company recently announced new workflow optimization tools and opened offices in China. And in May Fictiv announced that it had raised $15 million in venture capital in a round led by Sinovation Ventures with participation from Accel, Intel Capital, Bill Gates, FI Labs, Tandon Group and the Stanford StartX Fund.