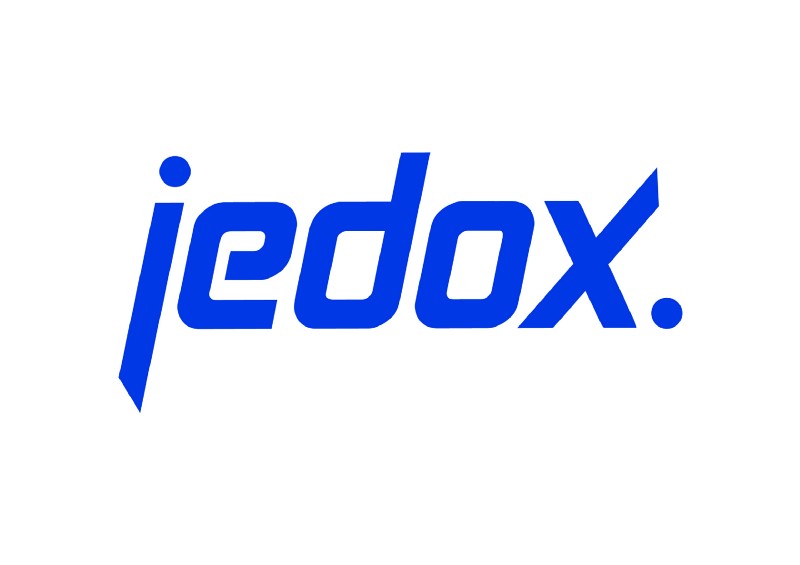 Jedox is a German company that helps customers digitize and centralize their planning and forecasting. Its cloud-based platform is designed to deliver analysis and business intelligence that makes budgeting smarter while reducing planning cycles significantly.

“Planning is an ambiguous process,” says Jedox CEO Kay-Ingo Greve. “International companies are sending around Excel spreadsheets and then filling them in by hand and then consolidating them. That takes a massive amount of time. At a time of digitization, when things need to be fast, that’s still a slow and clunky process.”

The company offers what it calls “corporate performance management.” Their service comes in two versions. The first offers an add-on to Excel spreadsheets that connects them via a database so all departments have access to all aspects of the planning cycle. The second is a classic cloud-based planning solution that is sold as a subscription.

The company has long promoted itself as “making Excel better.” Indeed, about 86% of all corporations still do their budgeting and forecasting using basic Excel software, according to Jedox. The problem is that such a method can be unreliable as companies grow and if people are entering data manually, it can be inconsistent and hard to analyze. While centralizing the process creates more efficiency, Jedox argues that the insights companies can now gain are every bit as critical.

Based in the German town of Freiburg, Jedox has taken a lean-startup approach to building the company. It was founded back in 2002, the early days of concepts like cloud computing and software-as-a-service and raised some venture capital in 2008 and 2009. The accelerated adoption of cloud services and software-as-a-service (SaaS,) is causing investors to become more interested in the German startup.

In early April,Jedox announced it had raised €20 million ($23.9 million) in venture capital bringing its total to $40.6 million. The investment round was led by Iris Capital, and was joined by eCAPITAL and Wecken & Cie. The company today has 160 employees working out of eight offices scattered around the world to help customers who are located in 140 countries.

While the company has taken a slow and conservative approach to growth, Greve says the time is right to pick up the pace. In addition to expanding its international footprint, Greve says the company will use the money for product development, including baking in more artificial intelligence to create more predictive planning tools for customers.