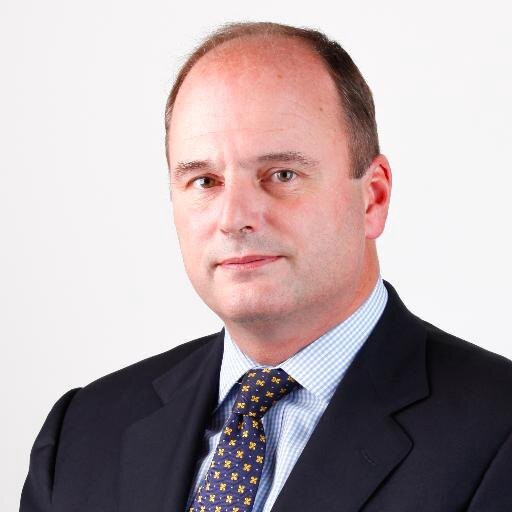 Proteus Digital Health, a World Economic Forum Technology Pioneer, has created the first pill with an ingestible sensor to be approved by the U.S. Food and Drug Administration. The purpose of the pill, and Proteus’ larger vision, is to harness digital technologies to make medicine safer and more effective.

“We spend hundreds of billions of dollars annually creating drugs and clinical trials,” says Andrew Thompson, co-founder and CEO of Proteus. “And we have no way to know if the patient is actually taking the pills. This is a huge waste of resource. Our view is digital medicines can completely change this.”

The approval last November of Abilify Mycite, a schizophrenia pill that Proteus developed in partnership with Japan-based Otsuka Pharmaceutical, is considered a historic breakthrough in the rapidly advancing field of precision medicine. After years of being just out of reach, precision medicine is becoming a reality as traditional medical research collides more and more with high-tech to create digital medical systems that take into account genetic, environmental, and lifestyle factors.

In 2017, there was a surge of venture capital flowing into precision medicine startups, while traditional IT giants like IBM and Microsoft plunged into the field, and large pharmaceuticals made some big acquisitions.

Proteus’s journey began almost 15 years ago when Thompson was attending an American Heart Association conference. It struck him that few of the companies there seemed to be doing anything with digital technologies. The notion that drugs could be personalized using computers led to the founding of Proteus.

“Silicon and software is what is turbocharging innovation in every other industry,” Thompson says. “Adopting digital technology is a way that the pharmaceutical industry can significantly boost its innovation productivity, which has been declining for decades.”

Getting the technology and the medicine just right took time. As did the approval process with the FDA, which was essentially considering a whole new category of medicine. Along the way, Proteus was named a 2009 World Economic Forum Technology Pioneer and attracted more than $422 million in venture capital investment, according to Crunchbase.

The Proteus system addresses one of the most fundamental problems facing doctors and pharmaceutical companies: The inability to know for sure that patients with chronic diseases are regularly taking their medicine as prescribed. It’s a simple-sounding dilemma that actually costs hospitals and insurance company huge sums every year. And for doctors, they often can’t be sure if a drug is simply ineffective for a patient or if the patient is not following instructions.

“The FDA supports the development and use of new technology in prescription drugs and is committed to working with companies to understand how technology might benefit patients and prescribers,” said Mitchell Mathis, M.D., director of the Division of Psychiatry Products in the FDA’s Center for Drug Evaluation and Research, in a statement at the time of the approval.

Thompson says he is thrilled by this historic moment, but also realistic. He’s not predicting a sudden rush of precision medicine products. With the Proteus drug approved, the company needs to educate physicians, hospitals, and insurance companies about the system. He’s convinced that will happen, and the notion that doctors can have more information and insurance companies will save money will be persuasive.

“Things will now start to speed up somewhat, but it won’t be exponential yet,” Thompson says. “At some point, there will be tipping point. We saw this with the smartphone. And we’ll see that with digital medicine as the benefits start to become clearer. “