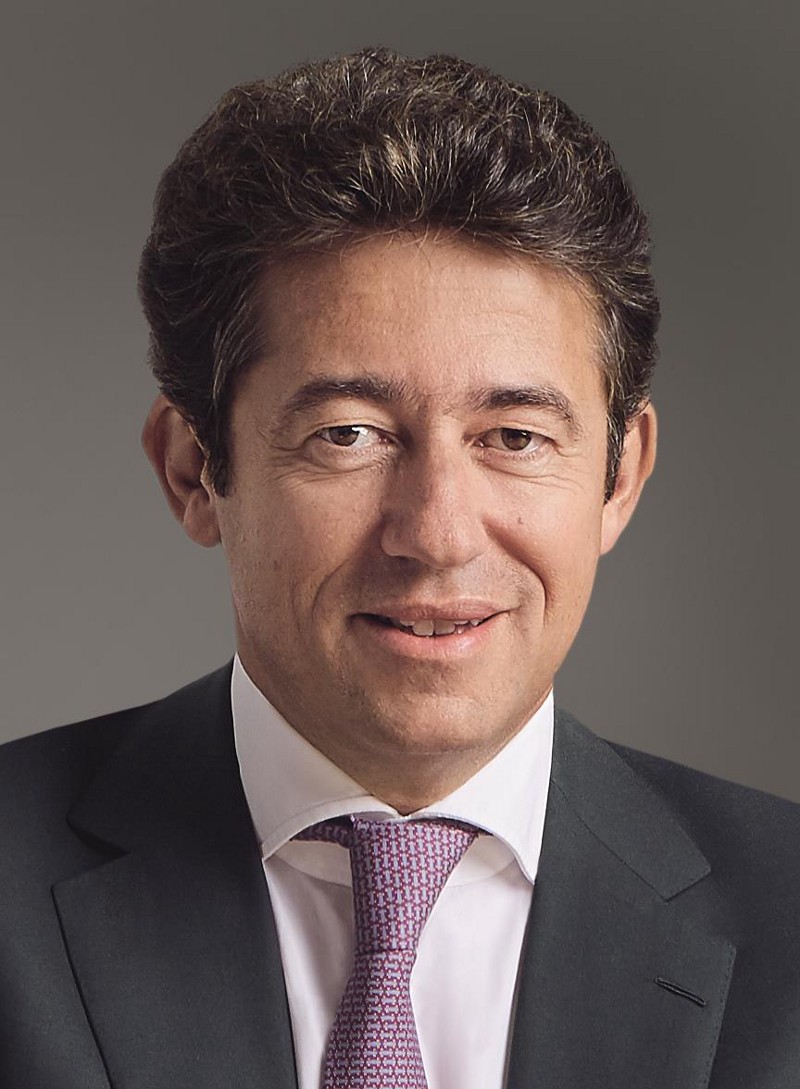 Charles-Edouard Bouee is the CEO of Roland Berger, a global strategy consulting firm. He specializes in disruptive innovation, new technologies and digital transformation. He recently agreed to give The Innovator his take on tech trends in 2018.

CEB: Artificial Intelligence is becoming the mother of all technologies. It feeds other important technologies such as IoT, robotics, blockchain and gets fed by others like quantum computing and chips.

Artificial Intelligence has become a huge buzzword in 2016/2017, with spectacular Star Wars-like achievements on the one hand (AlphaGo Zero) and horror scenarios à la Elon Musk and Stephen Hawking (who paint a very dark picture, where machines take full control over mankind) on the other.

Q: What will be the impact on business?

CEB: In 2018, AI will enter its industrial phase: it will be combined with existing technologies and hardware solutions, incorporated into product development and production processes, and thus will have a much bigger impact on day-to-day business for companies as well as more noticeable implications for society.

Many of the current use cases still rely on relatively simple deep learning technologies (backpropagation, a 30-year-old technology that had lacked recognition due to slow computers and little data availability) where a machine is fed with hundreds of images to recognize a cat, for example. This is also what fosters the strength of the American and Chinese tech giants because the current technologies are so dependent on data, making people doubt the importance of the actual, massive revolution that is going on. As we enter this “industrial” phase, a lot of disappointment is to be expected, similar to the Internet era… yet the winners will win big. Companies will go bankrupt due to a lack of customers while the tech giants will continue to print money with traditional deep-learning AI for a while.

Q: What about traditional companies? Is all lost or can AI give them some sort of an edge?

CEB: Contrary to popular opinion, deep learning is not the only technology. As we are gradually moving from deep learning technologies to machine reasoning and genetic algorithms, there will also be progress in the development of personal, portable AI devices which, in the longer run, will have the power to disrupt the current balance. These new personal assistants will not necessarily be connected to the Internet but will feature new protocols and peer-to-peer technologies. They will be intuitive, relatively inexpensive for consumers — thus a mass product — and able to protect their privacy.They will re-empower consumers and help traditional companies regain direct access to them. For example, an apartment owner will be able to connect directly to his short-term tenant whereas Airbnb manages everything for him today. Hence, current monopolies will be shaken up. The end of the tech monoliths, and the end of platforms such as Uber/Airbnb might be nearer than we think! The development of these AI devices might well take up to 10 years — just like the evolution from mobile to smartphone. But we should definitely keep an eye on them in 2018.