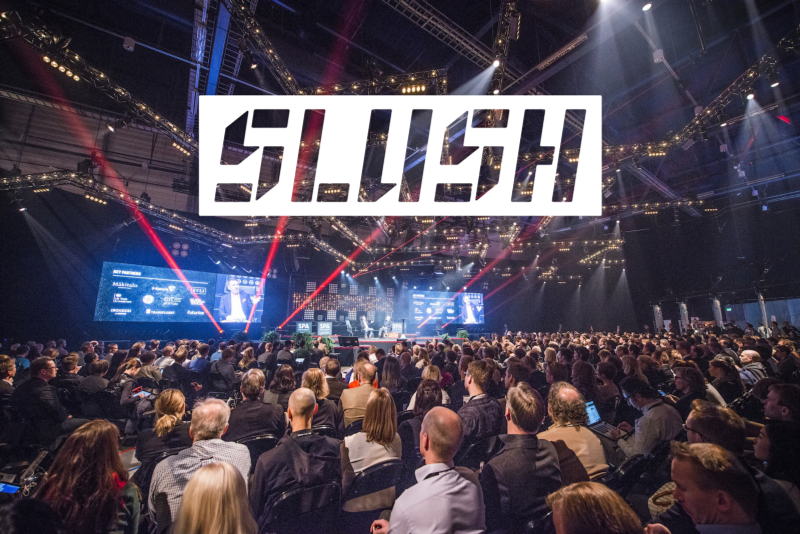 The main theme of Slush this year was using technology to solve the world’s biggest problems( https://innovator.news/shooting-for-the-moon-how-tech-will-shape-our-future-acccb070e6c3)

Entrepreneurs that presented at Slush included:

Naveen Jain, founder of Moon Express and Viome. Moon Express is attempting to build machine-operated spacecraft that can mine materials like gold, cobalt, platinum and Helium-3 (nuclear energy fuel) on the moon. Viome seeks to prevent chronic diseases by examining the microorganisms in users’ guts and conseling them on how to keep healthy.

Ryan Pandya, CEO and Co-founder of Perfect Day, a startup that makes milk without the need for a single cow. The co-founders obtained a strain of yeast from an open source US Department of Agriculture datbase. They then obtained a cow’s DNA, had it printed using a 3D printer and inserted it into a specific location of the yeast, converting plant sugars into milk proteins.

While these entrepreneurs are all based in the US, Europe is also entering a new age of entrepreneurship in which technology is being used to address the world’s biggest societal challenges, such as climate change, food sustainability and access to healthcare, according to The State Of European Tech, a report prepared by venture firm Atomico in collaboration with Slush.

The report, which was released at Slush, listed a variety of European VC-backed startups focused on a major global societal challenge, including Wefarm, Agricool, Farmdrop, Infarm, Karma, Babylon, Navya and Lilium.

Technology that aids business functions was also on display at Slush. The conference was the setting for the first public demonstration of Finnish startup Varjo Technologies’ enterprise-quality virtual- and augmented-reality headset, which promises to offer far higher resolution than what is available today. The company announced collaborations with Airbus, 20th Century Fox, Audi, BMW, Volkswagen and Technicolor in order to optimize the company’s human-eye resolution VR/XR Bionic Display for their perspective sectors. Varjo said it will start shipping beta prototypes to partners in the design, simulation, entertainment and engineering sectors during the first quarter of 2018.