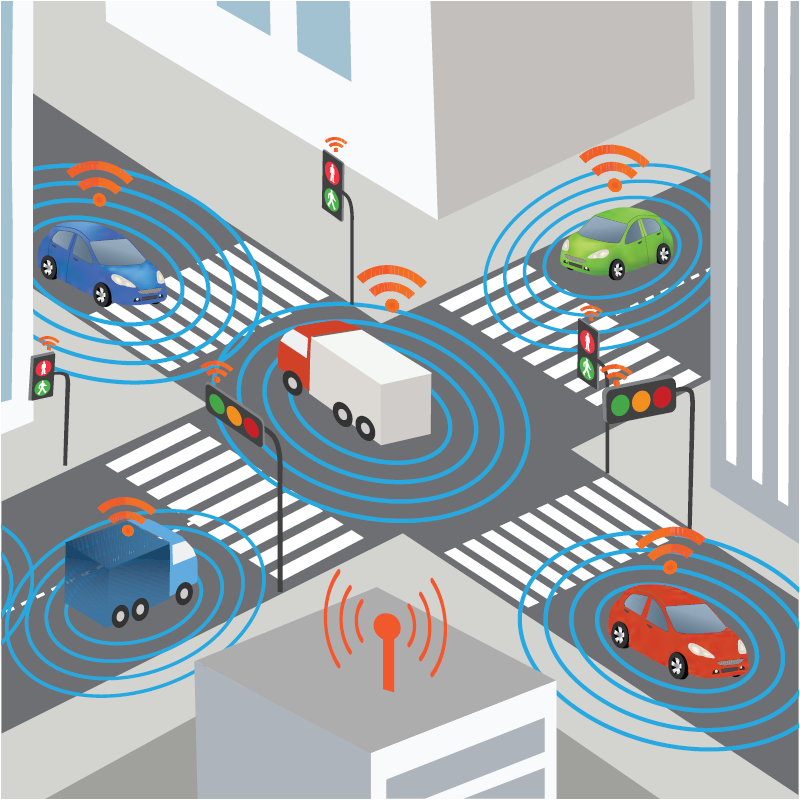 Europe’s IOTA Foundation is launching a blockchain-based exchange that will allow corporations to securely buy and sell data collected by devices on the Internet of Things (IoT).

News of the exchange’s launch prompted IOTA, the cryptocurrency, to jump from being number nine to become the fourth largest cryptocurrency by market capitalization on the CoinMarketCap rankings, just behind Bitcoin, Ethereum and Bitcoin Cash, according to press reports.

IOTA, which is developing its own flavor of blockchain, called Tangle, aims to help big corporates use the technology to create new business models and new revenue streams for the financial services, logistics and supply chain, energy, auto and healthcare sectors.

The IoT is made up of applications that connect to the Internet everything from cars and factory-floor machines to home appliances and humans. All of these machines generate enormous amounts of data which, for the most part, is currently neither analyzed nor monetized.

While some of this data contains valuable business insights that could be used to launch new services, there isn’t an easy, secure way for companies and individuals to start buying and selling it directly from each other.

In order for businesses and consumers to safely use the IoT, each device on the network will need to have a secure digital identity, says Schiener. That’s the first challenge. Then, a settlement layer needs to be established in order to enable a new “economy of things,” allowing devices, sensors and machines to exchange value in real-time, without automatically incurring fees. And, to be trusted there needs to be an immutable record of the transactions.

The IOTA Foundation aims to meet all of those objectives through Tangle, its blockchain offering, which claims to be scalable and to enable the transfer of data in an authenticated, tamper-proof and encrypted fashion.

The exchange will be a proof of concept to illustrate how an IoT sensor using Tangle can sell data streams on-demand through a dedicated marketplace, Schiener says.

IOTA is asking corporate and institutional partners to participate in the initiative.

“The goal of IOTA is to obviously run on tiny sensors but for this proof of concept we intend to make it possible for corporates to easily submit non-sensitive data to the data marketplace,” says Scheiner. “Some of the data that is being submitted is from weather stations, environmental sensors, machines in shopfloors, cars, base stations and more.”

IOTA’s technology is open source and free to use, so any one can join the foundation and use the technology to build applications.

Corporate involvement in the foundation is crucial, says Schiener, an Italian entrepreneur who has been in the blockchain space for more than five years.

There are big use cases but IOTA isn’t sure what corporates want. “Our attitude is ‘let’s do this together,’ ” he says.

The IOTA Foundation is a member of a consortium called Trusted ID Alliance that also includes Cisco, Bosch, Gemalto and Foxconn. The Trusted ID alliance is working on ways of standardizing how blockchain can be used to secure and improve IoT applications.

The IOTA Foundation is also a member of the Decentralized Identity Foundation, a grouping of competitive companies, including Microsoft and Accenture, launched in May, that aims to create a universal, secure, decentralized way for data to be accessed by institutions and for individuals to verify identity.

These consortia are among several collaborative efforts aimed at advancing the development of blockchain technology.