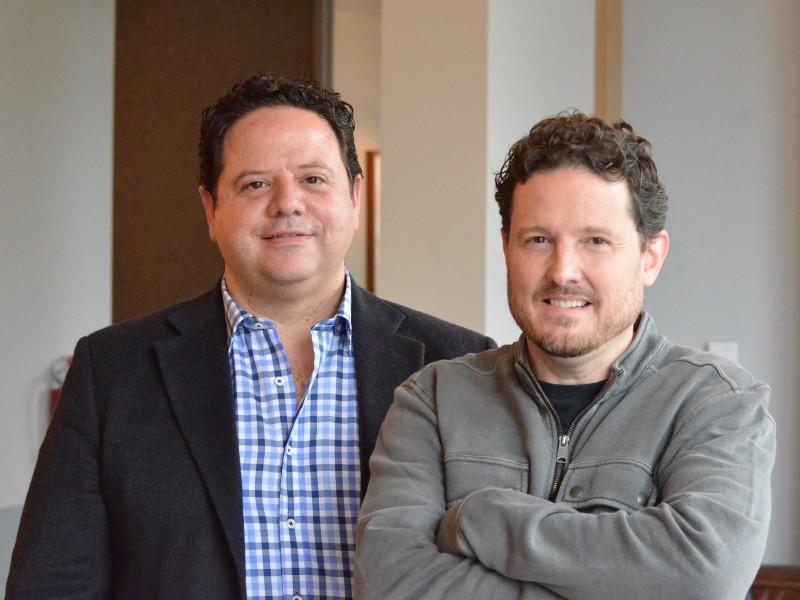 Dragonchain, a spinoff from Disney, plans to provide blockchain turnkey solutions to other corporations trying to figure out how their businesses could benefit from things like smart contracts and new payment systems. Potential use cases include identity systems, ticketing, management of digital media rights, creation of an intellectual property marketplace, booking services, and corporate governance compliance.

Dragonchain officially became an independent company in September.Tthe company just completed an initial coin offering to raise $14.6 million. For CEO and co-founder Joe Roets, the explosion of attention on blockchain offers a chance to rewrite all the rules about how people and corporations think about the Internet and its potential to disrupt every industry imaginable.

Dragonchain has three parts. The first part, and the core of the company, is a blockchain platform that uses technology originally developed within a Disney research group in Seattle led by Roets. While a growing number of large corporations are interested in blockchain, there is a concern about placing too much sensitive data and transactions on a network that a company may not fully understand or control.

So Roets said his group developed methods for keeping that data secure, and finding ways to obscure it, while still making it compatible with blockchain. As the technology matured, Dragonchain found that it was getting a growing number of calls from other companies expressing interest.

Disney and Roets mutually decided to spin out the company, as well as make much of the underlying technology open source. In October 2016, the Dragonchain Foundation was created to oversee the development of the blockchain technology. Meanwhile, Disney moved ahead with plans for the spinoff, and George Sarhanis, came abroad as chief business officer and co-founder.

Other companies can now pay a fee to use the Dragonchain platform to launch their own blockchain services and scale them quickly. That fee includes buying the software needed and also ongoing payment for support services. The idea is that it’s easy enough for developers at this companies to build applications on it and integrate the services quickly, Roets said.

In case that’s still too daunting, the company’s second pillar is a marketplace of applications and services that companies can buy and simply plug in and go.

Finally, there the Dragonchain Incubator. The company has begun offering support for entrepreneurs who have ideas about how to extend the platform, either with new applications that may turn into separate companies, or create products that land in its marketplace.

One company Dragonchain has begun working with is Look Lateral, a fine art site based in Italy. The company has been using blockchain technology to create ways to prove the art’s authenticity, as well as to pay for it when it’s sold.

Roets said the partnership stretches back over the year when he began meeting with the company to understand how it worked and what it needed. The two main issues the company wanted to address: trust and accessibility. How can buyers be sure about the authenticity and value of something? And how can it expand the circle of people eligible to bid or buy art.

To solve this, the company worked with Dragonchain to create physical tags that go with the art, and are connected to a ledger containing information about the art. As people contribute to information to the ledger, it becomes more valuable and tokens are created. Those tokens will then be able to be traded on an blockchain art marketplace that Look Lateral is creating it.

Think of it is a way to create a new layer of value that creates an incentive for people to submit high-quality, reliable information, Roets said. That, in turn, turns a physical asset like a painting into a digital asset, with tokens acting like shares of stock that allow various people own a portion of the asset, he said.

“It becomes a marketplace of truth,” Roets said. “And we have all this information about its authenticity and ownership that creates transparency. Traditionally, it’s hard to price these pieces because the sell every once in a long while. Now you can create this value and liquidity that lets us know the worth. Maybe that becomes an investment for someone, or maybe it’s just bragging rights to say you own a piece of some art.”

For Dragonchain, Roets believes this is just a beginning. But thanks to the swell of ICOs, he believes there is going to be a rush of blockchain services and startups that are going to have an enormous impact over the next couple of years. That includes ones coming out of his own incubator.